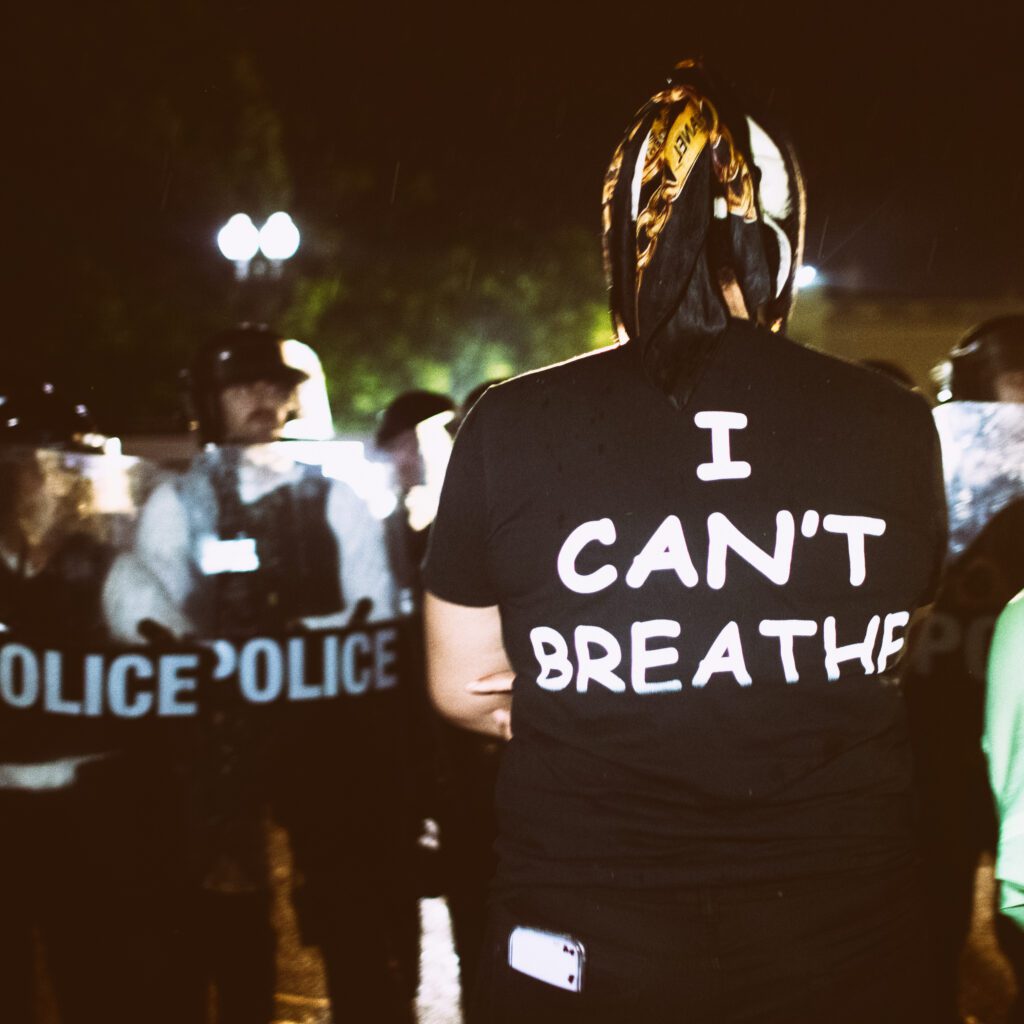 It’s been around a year since I posted what I am calling “my accountability challenge” to feature more black and women winemakers on my blog. So much has happened since then. Key changes have occurred in our behavior (good and bad), how we engage socially and how technology has become key to connecting people.

George Floyd issued a wakeup call when he uttered the words “I can’t breathe” on May 25 while a white police officer knelt on his neck for almost eight minutes and started a national movement to change things. At that time, I had a wake-up moment when realized I needed to work to be more inclusive in my blog coverage.

So, it’s time for me to talk about how I did against that challenge and what’s next. Out of 56 total posts from that time to last week, I featured the stories of black winemakers in almost 11 percent in my coverage and discovered some great wines and stories.

Some of my highlights were:

The Sips with Soul event event was presented by the  San Francisco Wine School to generate more awareness and support of black wine professionals, while raising money to benefit cultural education and civil rights. It brought together top sommeliers and 12 black winemakers and winery owners. When I received my awesome tasting kit of 12, 2-ounce bottles, I realized I had tried four of the wines previously.

This was the winery who introduced me to the Sips with Soul event when I found out she was one of the participants and I was dying to try her wine. I still can’t remember at which event I met Theodora Lee, proprietor of Theopolis Vineyards, I just know she is unforgettable. I also remember her Petite Sirah as a stand-out in a room of California wines.

That’s just the way things go with this no holds barred, authentic, straight talking Texan, San Francisco trial lawyer and award-winning vintner and owner. Theodora didn’t plan to make wine at first, she just wanted a weekend retreat as a getaway from San Francisco. She found that in the future home of Theopolis Vineyards, which became a small vineyard and boutique winery located in the Yorkville Highlands of the Anderson Valley in California. Theodora has become one of my favorite winemakers and I love seeing her pave the way for so many women in wine.

Jon Larson is the epitome of the modern day Renaissance Man  – the precision required with his medical background; the discipline of a former state championship team rugby player and the sensory analysis and experimentation of his winemaker job at Angwin Estate Vineyards.

It takes a bit of time to truly unravel a conversation with Jon. In fact, we had three. One where we tasted Angwin Estate Vineyard wines and two where he told me his story. We could have continued to talk as I feel I only scratched the surface. What an interesting person making great wine with an incredible story!

Growing up, Founder and Winemaker Phil Long of Longevity Wines didn’t have much exposure to wine other than his dad’s ornamental bottle of Chianti. He told me that he didn’t even know that wine was made in America. To him, agriculture was focused on plants and animals – not wine. Nor that it would be part of a lasting love story to his wife for the ages. And what a love story it is …

Desiree Noisette is what you would call a Renaissance woman. She’s successfully been a lawyer, a retail business owner, a designer, mom, entrepreneur and is now known for operating Florida’s first black-owned wine business, Mermosa Wines. Throw in the titles of wife and mom and you have a multi-talented entrepreneur who works tirelessly to rethink industries and make them fun.

She did a self-evaluation of what she wanted to do in her career. “I thought about a business that needed turning on its head. What is worse for a woman besides swimsuit shopping,” she said. “I thought I could make that a fun experience – why not work on a business that could help women of all shapes and sizes feel better in their own skin? And let’s create a party atmosphere with appetizers and drinks.”

That led to the creation of a retail outlet designed to make swimsuit shopping fun. She wanted it to be more of a celebration – think cocktails, girlfriends, and shopping with confidence. In her quest to find a good, pre-packaged mimosa, she realized she could create something much better. Mermosa Wines was born.

This is a true story of grit, grace, and guts. It’s also a great story about Cheramie and her husband, Todd, and their journey of being a consumer to breaking the mold on Texas wines.

They started Salt and Pepper Wine, LLC to help put Texas on the map and educate consumers about Texas wine and through social media and in-person tastings. Cheramie is black, and Todd’s white. The name is a play on their adventure to bring Texas wine to the globe. The name most importantly is about togetherness and inclusivity, where everyone – no matter their race, ethnicity, gender, sexual orientation, wine knowledge, economic status, are welcome and celebrated. I met Cheramie at TexSom several years ago. She impressed me then with her passion and dedication and I’m excited to see where this journey takes them. 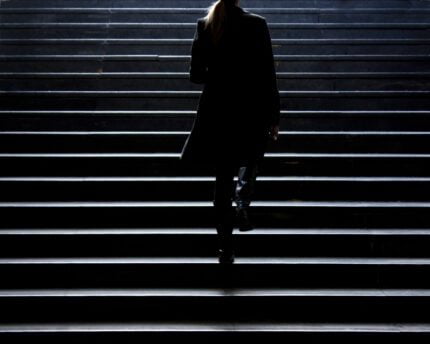 In November, the worst kept secret in the wine industry finally broke when approximately 21 women accused several men, many in leadership roles with the Court of Master Sommeliers, of sexual harassment, manipulation or assault.

When it was published, there was a crescendo of outrage and anger, but unfortunately no one was shocked and there was not any immediate action. Eventually the Court suspended seven men of the Court of Master Sommeliers. In addition to an ethics overhaul, other key aspects of the CMSA restructuring include a new process by which complaints are received and reviewed, as well as changing the makeup of the board from 15 master somms to 11, with 4 other board members to be added from outside the organization and the wine industry for better perspective. The organization announced plans to hire a CEO and an HR director.

As of 2018, only 10 percent of California’s producers had a woman winemaker, and only 4 percent were owned by women, according to Santa Clara University’s research. I also put a focus on featuring more women and I’m happy to note that 22 percent of my stories featured women winemakers who continuing to blaze a path.

Telling the story of black and women winemakers only took a moment of intention. I’m committed to continuing to push myself to look for different sources and considering how else I can tell the story. Please hold me accountable if you don’t see that happening and if you have ideas about more stories I should be telling, please let me know.