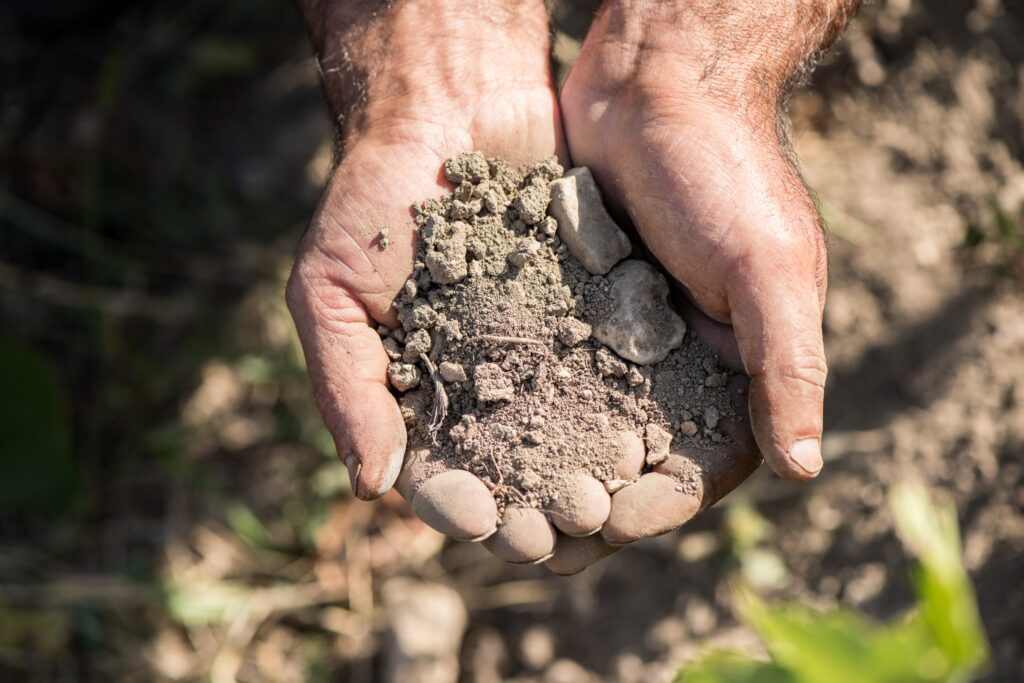 There are many things that I didn’t know about Armenia before I discovered the wines of Storica. The country is considered the cradle of wine, where all wine production was born and features the the world’s oldest-known wine production facility. Also, it is in the midst of a grape growing and wine production renaissance. I do know that I anticipate the discovery of these sparkling, white and red wines to be one of my highlight moments for 2021.

A Little About Armenia

Now that I have dropped the mic, let me give you some history about Armenia and why winemaking  in this country has had so many stops and starts. It was all about geopolitics. The country was under Soviet rule between 1920 and 1991, and good winemaking became almost obsolete when all wineries belonged to the government. Brandy was considered more important to produce than wine and at one point and Armenia produced a quarter of all brandy consumed in the Soviet Union.

Armenian wine dates back to 401-400 BC when the Greek armies recorded being hosted with wine and beer when they were in Armenian territories.Armenia is south of the mountain range of the Caucasus. To the north and east, it is bordered by Georgia and Azerbaijan and to the southeast and west by Iran and Turkey. It is known for its high elevation, limestone and volcanic soil, which helps to create great wines at a high elevation (2,000 – 4,500 feet above sea level).

Grapes grow in four main regions in the country — Ararat, Armavir, Aragatsotn, and Vayots Dzor, which account to the majority of production. According to the Vine & Wine Foundation of Armenia—the country has more than 400 indigenous grape varieties. In context, this equals half of Italy, which is known as being one of the toughest regions to learn. And Italy is 10 times larger. For whites, common grapes include Voskehat and Kangun. For reds, it’s mostly about Areni.

Storica is a collection of wine brands that reflect the terroir, ancient viticultural history, and high winemaking standards made from indigenous grapes of Armenia. It serves as a partner to Armenian brands, vineyards, wine makers, and producers by providing operational functions (marketing, sales and operations services) and getting the wines on the map in the US market.

I had a chance to speak with Ara Sarkissian, Head of Wine for Storica, who talked about the opportunities for Armenian wine. “It’s time for the reset button to bring back our tradition and marry it with technology.”

Storica has four brands it is bringing to market – Zulal, Keush, Oshin, and Shofer, all selected to showcase the beauty of Armenian wine. The goal is to share Armenia’s wines and history of the birthplace of wine and expand reach with US consumers.

Wines are now available directly on the website and are starting to gain traction at boutique wine stores and restaurants in New York, California, Minneapolis, Massachusetts, New Jersey, Illinois, Florida and Texas.

Talking About the Wines

We tried four wines, which were from the Zulal and Keush portfolios. While I was impressed with all the wines, the sparkling wine completely got my attention.

Storica set up time for me to chat with Aimee Keushgerian, the Founder of Zulal Wines, whose passion shone through about Armenian wines. Her father, Vahe Keushgerian, was an experienced winemaker in Italy and returned to Armenia is 1997 with the surge in national winemaking.

She grew up around vineyards and wine in Tuscany but she never thought she would follow her father’s footsteps in the wine industry and he never pressured her to join. In 2016, she worked harvest after college graduation and realized she could not miss out on taking part of building a wine industry from the ground up.

When I asked her why Armenian wine is special, she told me, “Our land is haunting and rugged and the vineyards have survived for millennia through war and transitions of culture. Our wine has a complexity that reflects that.”

I also asked Aimee about her role and challenges in shattering the glass ceiling.  “There are challenges of course, but I tend to get creative. Dealing with old Soviet mentality in the vineyards is a challenge for example,” she said. “But for the most part, Armenia has an incredibly talented female work force and everyone is taking note. We started the wine renaissance with many female heads of houses, so we are lucky that we set the precedent early.”

We started with the 2013 Keush Blanc de Blanc Extra Brut, which made me immediately stand up and take notice. The wine is grown in the Vayots Dzor region of southern Armenia near the village of Khachik, a region with high elevation volcanic and limestone soils. It is a blend of Voskheat and Khatun Khardzhi, and made in the traditional champagne method with aging on lees for at least 36 months.

It was fresh and elegant with floral, baked apple, pear, brioche and citrus with a hint of nuttiness. It had a great balance of minerality and acidity.

We then moved to the 2018 Zulal Voskehat, which is made from 100 percent Voskehat in stainless steel tanks made from 50-year-old ungrafted vines grown in volcanic rock at 5,000 feet above sea level. This grape was once a fortified, sweet wine, but evolved to a dry wine over time. I tasted citrus, stone fruits, ripe apple, melon, tarragon a ton a touch of honey and an herbal edge. It had an interesting texture and good minerality.

We then tasted the traditional Areni grape, the widest planted and best known grape of Armenia. It is referred to as the “Pinot of America,” but it’s more than that. It’s almost like a Pinot Noir blended with a Merlot with a touch of Syrah. The soil is volcanic and has a rich minerality. It’s unique (in a good way), and delicious.

2017 Zulal Areni Vayots Dzor – I got lots of fruit and earth here. It’s a terroir-driven wine and earth and fruit play different roles in the wine. Big notes of cherry and spice. It’s a great wine and drinks easily.

2017 Zulal Areni Reserve – The reserve version of this wine definitely delivered. It was pronounced, elegant and silky. The barrel aging of the Areni Reserve adds a round mouthfeel and deep spice note to the expressive red berry flavors.

It’s clear these wines showcase a mix of entrepreneurship and good wine making. The government has issued the call to market Armenian wines and winemakers are responding (and returning) with knowledge, cash and a mission to showcase the country.

And it’s a great story that deserves to be told and shared by consumers.