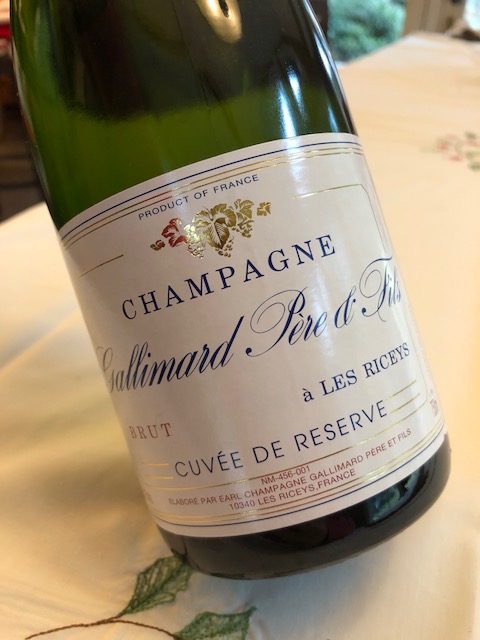 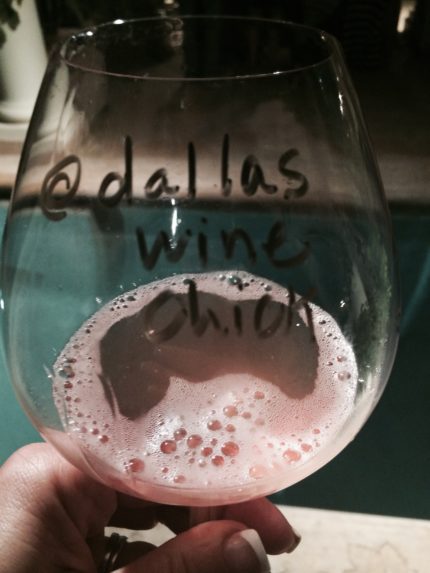 It looks like I have a New Year Resolution and that’s to get a little faster about reporting on the samples that I’m sent.  This time I reviewed more than 65 wines and today I’m going to talk about more than 30 that made the list.  Note that these encompass a number of countries, price ranges, styles and types of wines.  Some are special occasion, some are meant to open with Tuesday night pizza (or salads if you are on the same get back to reality plan that I’m working toward after the holidays).

Anyway, I hope you had a fabulous holiday season and cheers to a wonderful 2018! 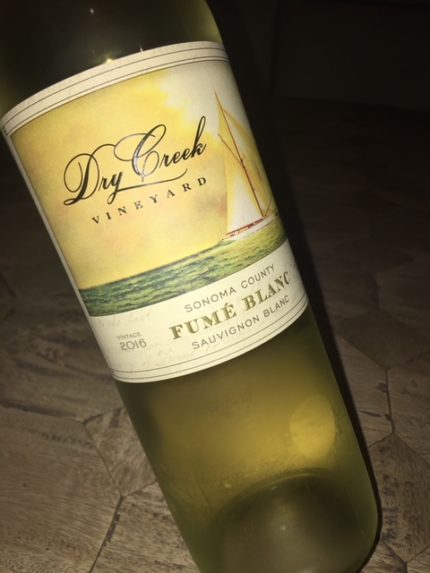 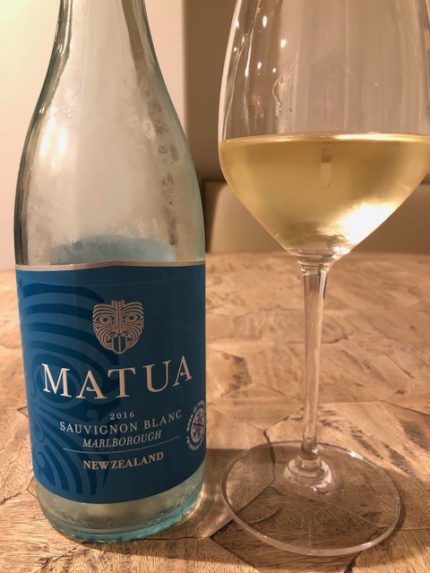 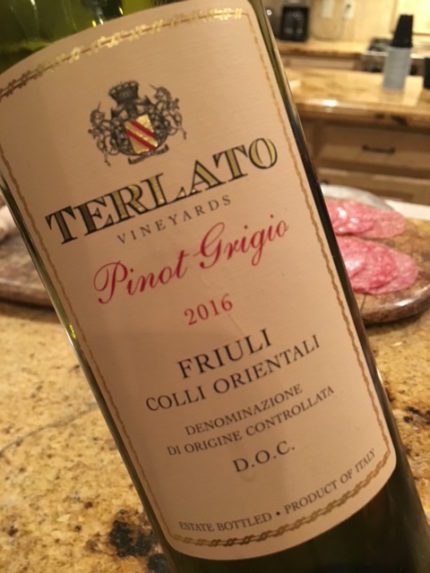 2016 Terlato Pinot Grigio – this wine had a complexity that I am not used to in Pinot Grigio wines.  This one had notes of peach, apricot, pear, white flowers with a nice minerality that made me want more. 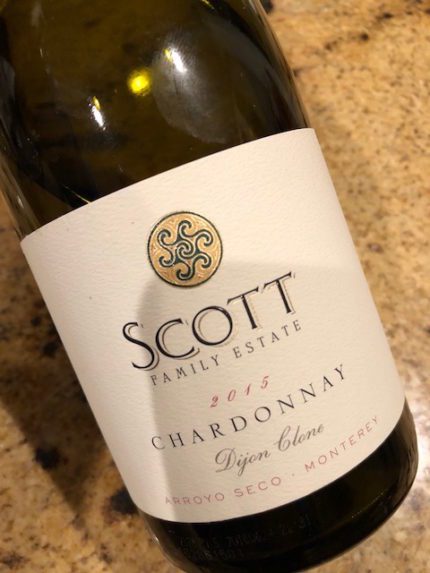 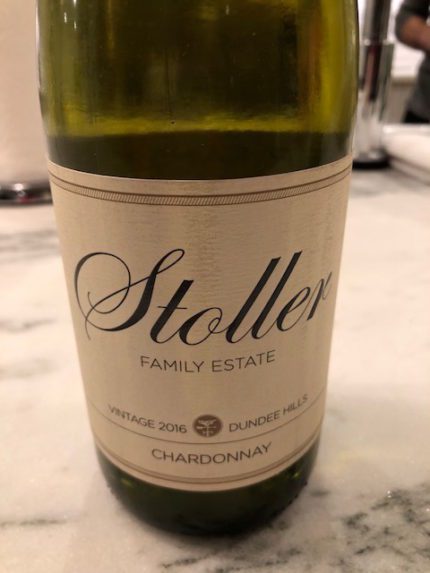 2016 Stoller Chardonnay — from the family estate in Oregon, Stoller wines are made focusing exclusively on Pinot Noir and Chardonnay.  The 373-acre farm has been in Bill Stoller’s family since 1943.  The family planted its 200 acres in 1993 and the vineyards are known for volcanic soils as well as being the largest contiguous vineyard in the Dundee Hills AVA.  This was my first opportunity to taste the wines and I was impressed.  The Chardonnay was Old World in its profile with stone fruit, Meyer lemon and tropical fruit with a nice mineral balance that made the bottle disappear quickly.  This was a non-Chardonnay Lover’s Chardonnay. 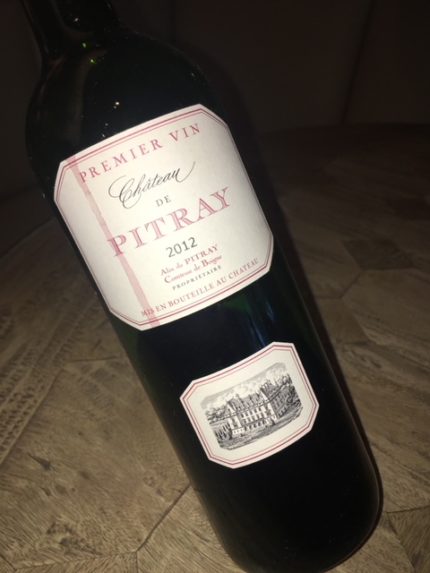 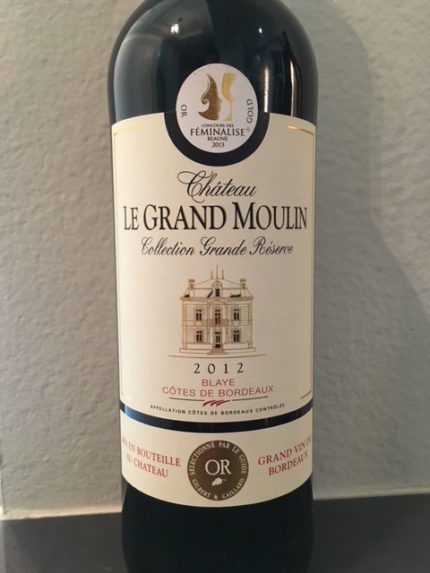 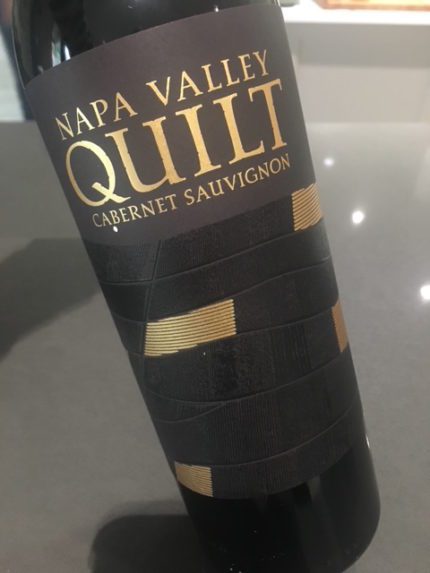 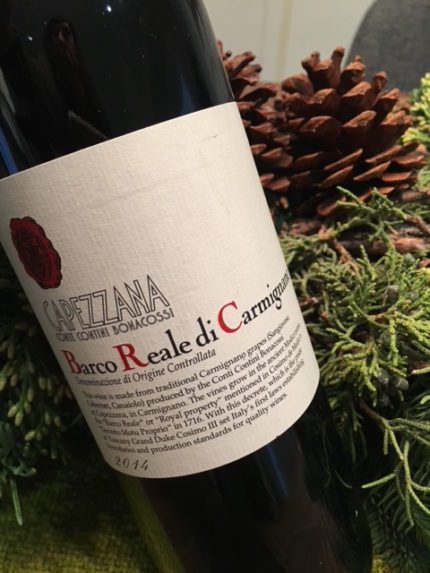 2014 Capezzana Barco Reale di Camignano – priced at under $15, this Italian steal has black cherry, blackberry and cassis along with herbs and spice. I really enjoyed this wine. 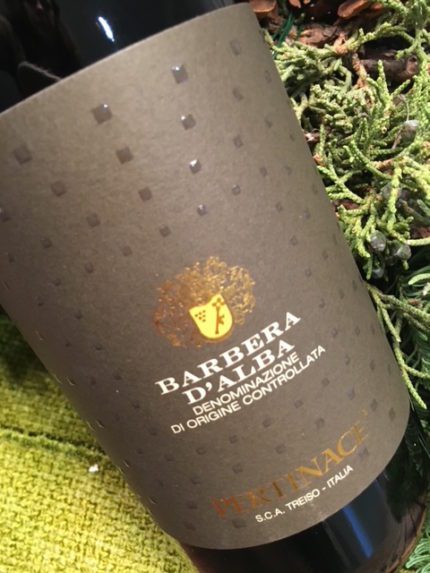 2014 Pertinance Barbera D’ Alba – lots of red fruit like raspberry and cherry along with spice and vanilla. 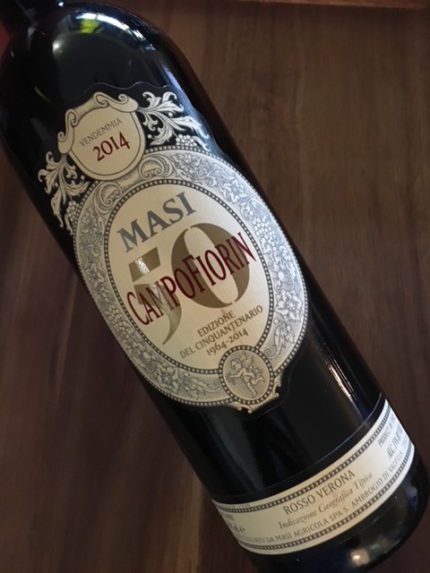 2013 Flora Springs Ghost Winery Red Wine – we opened this on Halloween for our neighborhood adult “trick or treat” party as our 12-year-old had better plans and it impressed. 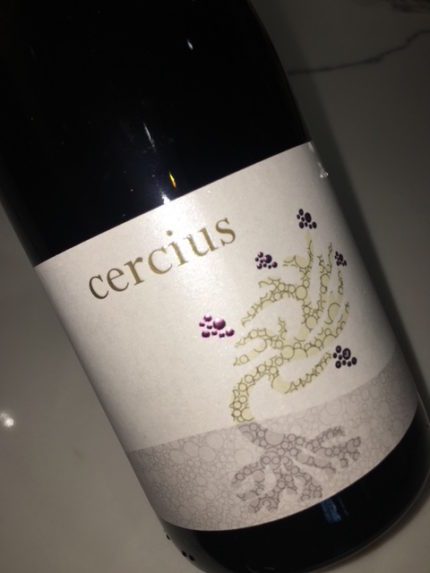 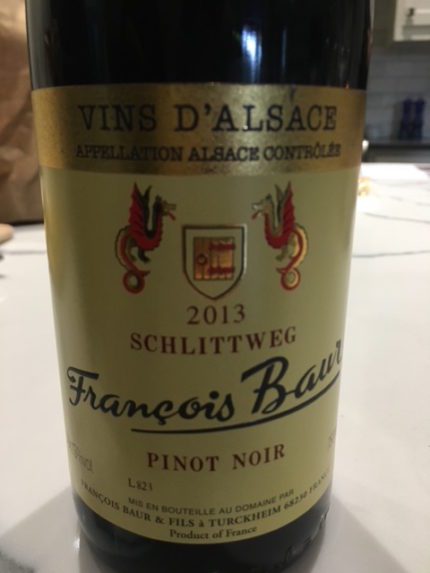 2013 Francois Baur Schlittweg Pinot Noir – juicy red berries, cherry, flowers and herbs.   I really enjoyed this wine and will definitely will be seeking Pinot Noirs from Alsace in the future. 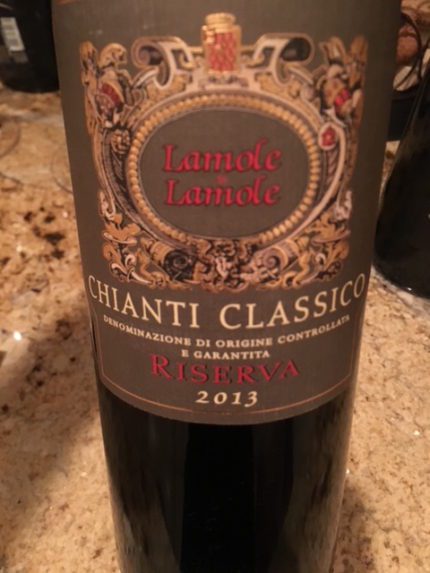 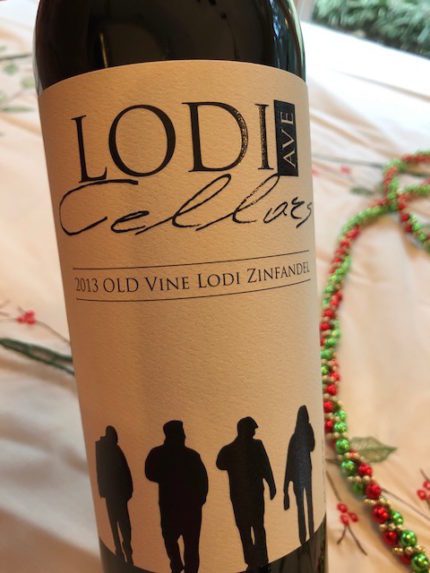 2013 Lodi Ave Cellars Old Vine Zinfandel – while I was able to get a small taste, my two-brother-in-laws commandeered this bottle over Christmas.  From the Scotto Cellars family, this Zinfandel had notes of red and black fruit, chocolate, spice and mocha.  It was a well-balanced Zinfandel that represented Lodi well. 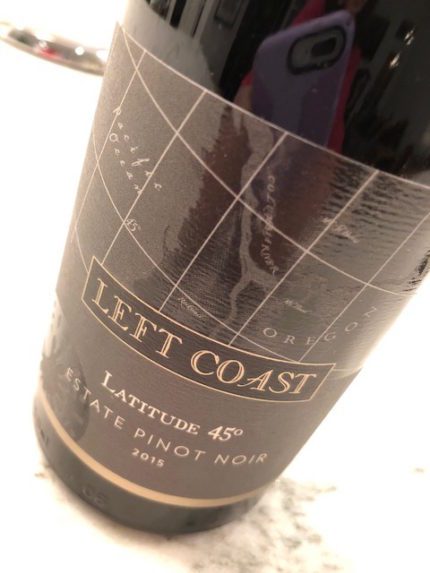 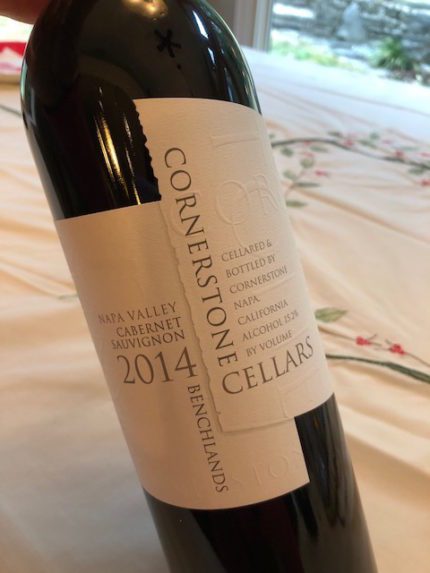 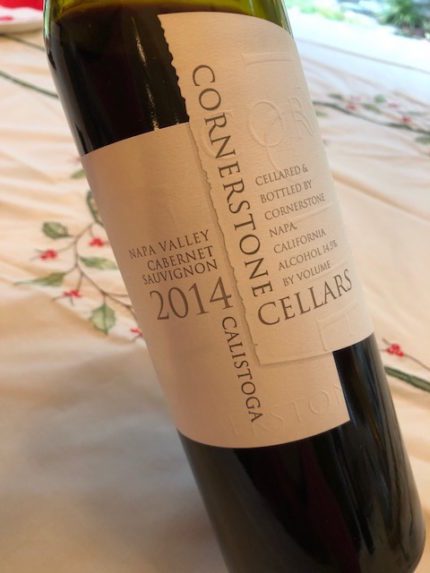 2014 Cornerstone Cellars Napa Valley Cabernet Sauvignon, Calistoga – same grape, different terroir.  I tasted the same black fruit, but with notes of vanilla and leather.  This wine, however, needed some more time to age and develop. 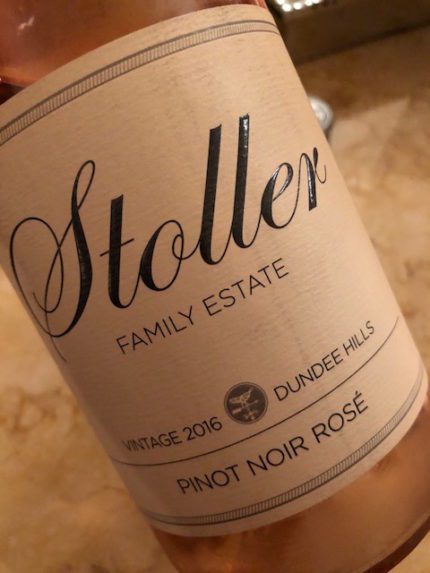 2016 Stoller Pinot Noir Rosé – from the family estate in Oregon, Stoller wines are made focusing exclusively on Pinot Noir and Chardonnay.  The rosé was delicious with notes of grapefruit, tropical fruits and a great minerality. 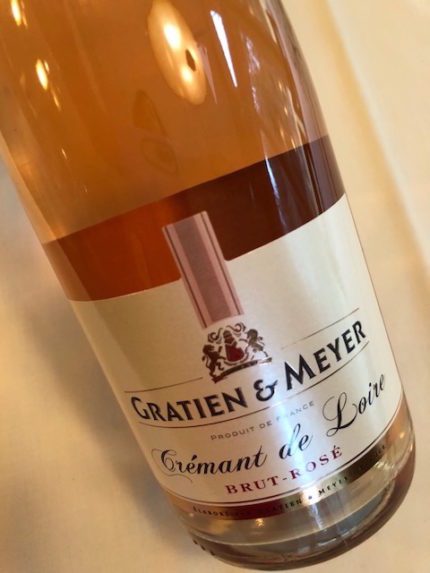 I had the opportunity to taste several bottles from the Navarra Denominación de Origen (DO) of Spain, which is located right below France.  The terroir is a series of valleys and mountains in Northern Spain.  Navarra is known for its climatic diversity and microclimates.  Once known for Garnacha-based Rosado, but with French varieties being introduced in 1980, the region now has a variety of wines including Chardonnay, Merlot and Cabernet Sauvignon.

Here are my favorites that I tried and I have to note that the last two are under $10, which make them a great bargain:

Courtesy of Wines of Navarra

2015 Principe de Viana Edicion Rosé – this was an easy drinking rosé with notes of cherry, strawberry, nectarine and citrus.

Courtesy of Wines of Navarra

I missed the Australia Up Close Seminar in Dallas in June, where winemakers visited five cities to talk about the diverse wines, regions and styles that personify Australia.  Australia has some of the world’s oldest shiraz and Grenache vineyards in South Australia’s Barossa Valley and McLaren Vale.  Hunter Valley is known as the country’s oldest wine growing region with more than 150 wineries producing world-class wines.  The theme of Dallas’ event was Australian Shiraz from Coast to Coast, so my samples reflected that diversity. 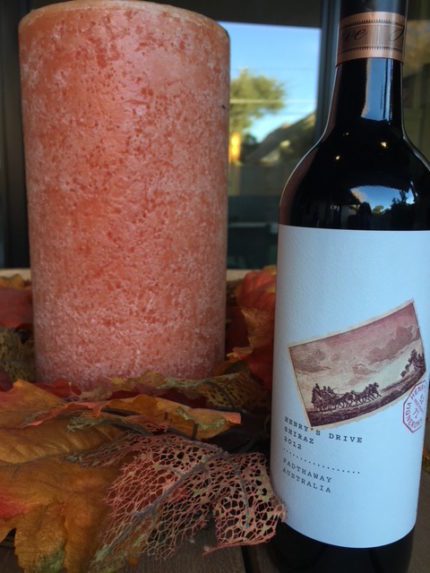 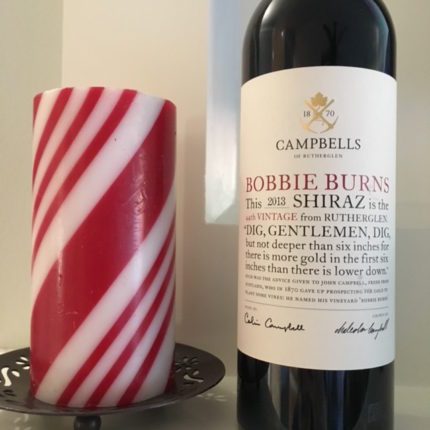 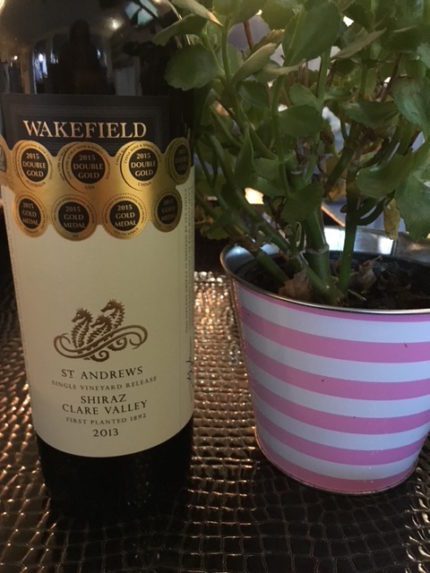 2013 Wakefield St Andrews Syrah – this was the most complex and layered wine that I tasted.  Notes of dark berry, chocolate, spice, herbs, mocha and oak. 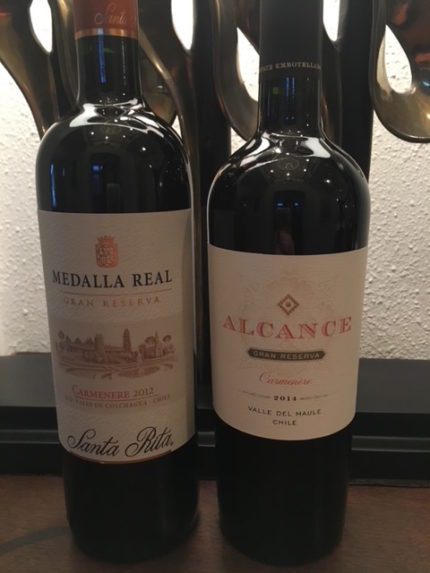 In honor of Carménère Day, I was sent several bottles to explore the differences of this unique grape.  Carménère is a red wine that originated in Bordeaux, France, and now grows almost only in Chile.  The grape was actually once thought to be Merlot when it was first transported into Chile.

My two favorites were:

2014 Alcance Carménère – this wine was incredibly smooth with lots of red and black fruit, exotic spice, mocha and minerality.