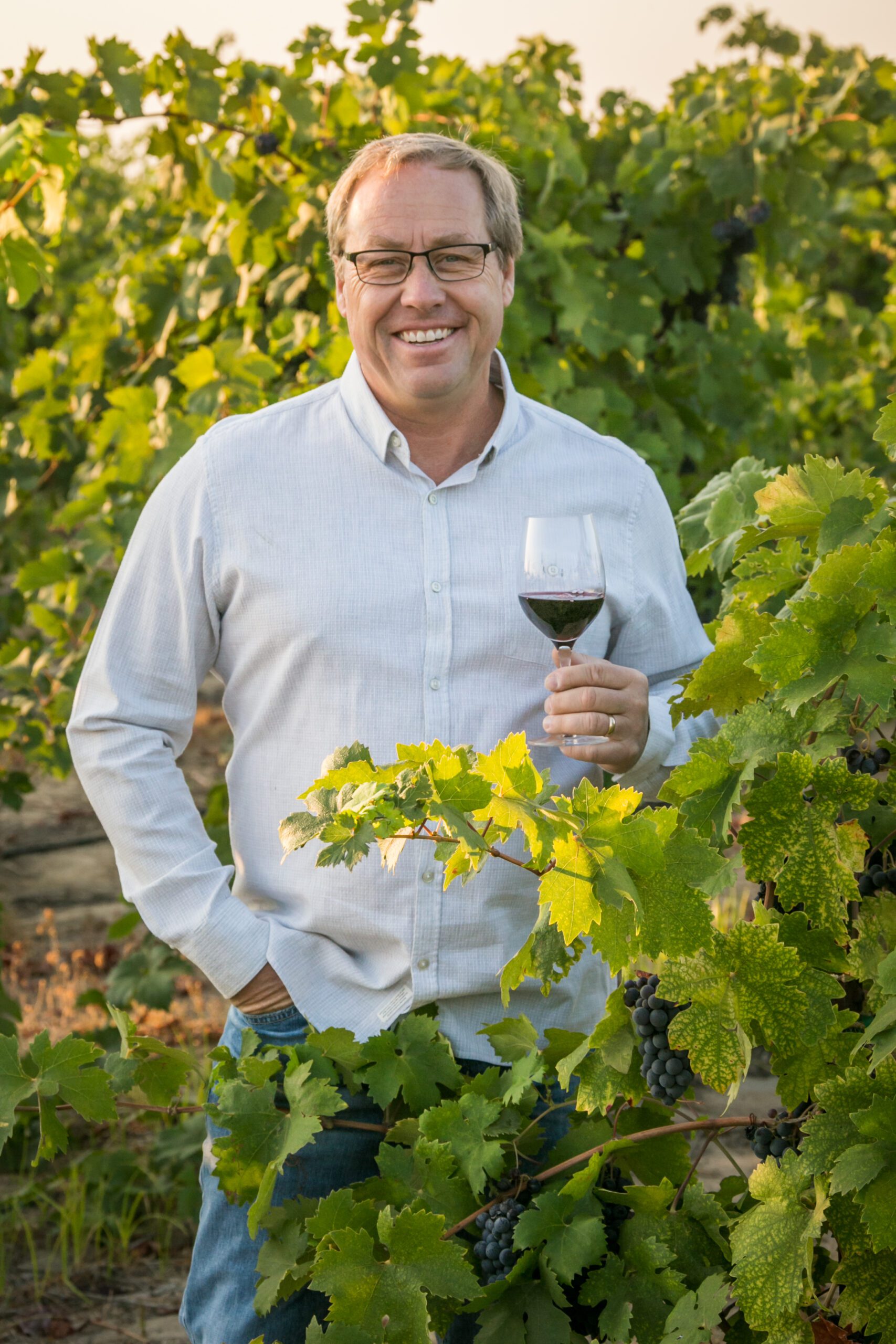 I recently had a chance, thanks to Zinfandel Advocates and Producers (ZAP), to explore the differences of various regions of the Zinfandel grape in California. I gathered with three family winemakers to make the virtual comparison.

A History Of Zinfandel

Zinfandel used to be a grape with an unknown origin. But according to the Wine Institute, recent studies indicate that the grape used for making California Zinfandel probably originated in Croatia. Historians believe that in the 1820s, a nursery owner brought Zinfandel cuttings from Croatia to the United States from an Austrian collection. I’ve delved into Zinfandel on the day we celebrate the grape.

Zinfandel was introduced to California during the Gold Rush in the 1850’s and it thrived in the state. Today, Zinfandel is the third-leading grape in California, with more than 44,400 acres planted and 416,615 tons crushed in 2016, according to the California Department of Food and Agriculture. Zinfandel grapes are grown in 45 of California’s 58 counties, but are threatened by land values, farming costs, and escalating wine prices. 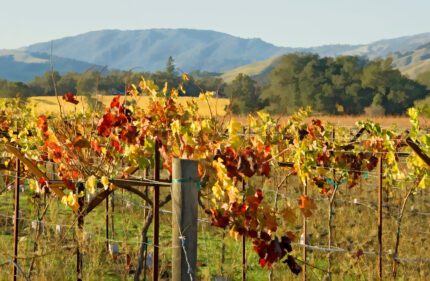 Alexander Valley is located in Northern Sonoma County, has over 15,000 acres planted and was granted AVA status in 1984. Known for fluctuating temperatures, Cabernet is known to be king here, but Zinfandels thrive here too.

Four decades ago, Harry and Maggie Wetzel bought the property from Cyrus Alexander and raised four generations of kids there. The goal was to create a thriving agricultural lifestyle on the property and a working winery known as “AVV.” Today two brothers and their spouses run the business and nephews do the day to day work.

Katie told us that they’ve been making this “everyman’s zinfandel” since 1978 and laughingly made the point that land was a little cheaper in 1962 than it was today. I tasted lots of dried fruit, vanilla, violet and spice. It was a versatile zinfandel that you could drink with or without food.

Dry Creek Valley’s AVA is just 16 miles long and two miles wide but is home to one of the densest concentrations of old vine zinfandel in the world. Frenchman Georges Bloch planted the first vineyard in Dry Creek Valley with zinfandel grapes in the 1870s. By the 1880s, zinfandel was the dominant grape planted across nearly 900 acres of the region.

Today, nearly 2,400 acres of zinfandel are farmed in Dry Creek Valley. Many of the original families continue to farm for multi-generations carrying on the tradition.

Quivira Vineyards  was founded in 1981 by Holly and Henry Wendt, with a focus on organic farming and being one of the oldest grape growers in Dry Creek. In 2006, Pete and Terri Kight acquired the winery and have been dedicated to restoring Wine Creek and the Coho salmon and Steelhead trout spawning stream on the grounds of the winery.

Hugh talked about his passion for Zinfandel and the winery’s recent celebration of it’s 40th anniversary. We discussed a lot about the path to sustainability that began in 2000 when the winery was powered with solar to various certifications to the 110 fruit trees and variety of animals that roam the property.

In the wine, I taste lots of red and dark fruit, nice herbal notes, spice and pepper with a great acidity.

Lodi is located about 90 miles east of San Francisco, just beyond the San Joaquin/Sacramento River Delta. It lies 40 miles south of Sacramento and borders the western foothills of the Sierra Nevada mountain range with 110,000 acres of grapes planted. Zinfandel is king, but there is lots of variety here. There is a big commitment to sustainable farming and the comprehensive LODI RULES program, California’s first third party-certified winegrowing program that promotes biodiversity, soil health, disease management and water purity. The program also encourages responsible farming by focusing on the community through land stewardship, training, safety initiatives, the diversity and variety of the wines grown and the 150-year history of multi-generational farming.

Harney Lane Winery has been farming for over five generations and made the decision to make wine in 2006. The winery is family owned, operated and Certified Green.

Kyle took us through our tasting in “his office” in the Lizzie James Vineyard. He talked about if they didn’t save this site, it would have been leveled and designated for a horse farm. He also showed us some of the Old Vines featured in the wines that we were tasting that have now been incorporated into today’s “field blend. He described the berries tasting like “little pillows of Grandma’s jam.” Tasting the wine, you could see it. The blackberry jam, the spice and the briar patch notes.

The diversity of all of those different AVAs was so fun to taste. It truly was about climate, rootstocks and terroir. Organizations like ZAP are dedicated to appreciating the efforts of these winemakers, Zinfandel preservation and education.

The next time you are there, you should give their new app, the Zinfandel Trail, a try. It’s a great resource to plan and map your trip routing you from winery to winery. 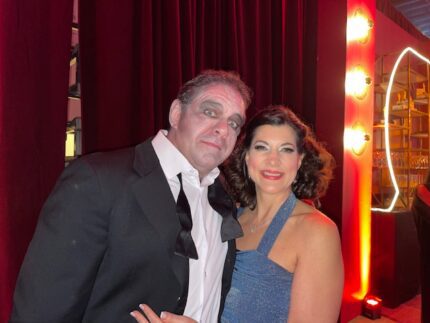