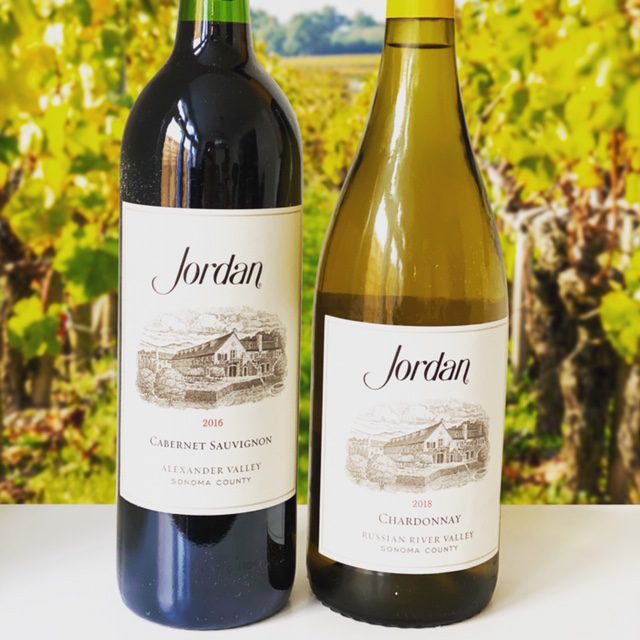 A World Changed: But the Jordan Launch Must Go On 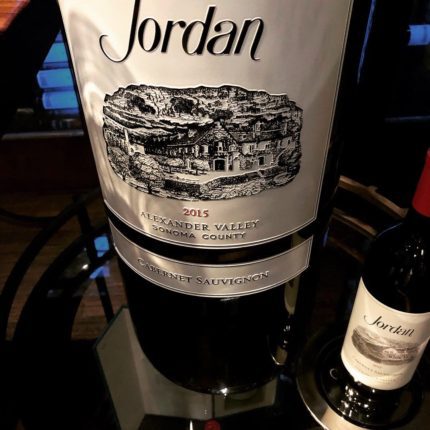 It’s hard to believe one year ago, I was at a party at Chef Kent Rathbun’s house with then Associate Winemaker Maggie Kruse and marketing guru Lisa Mattson celebrating the launch of Jordan Winery’s first vintage of Cabernet Sauvignon aged 100 percent in French oak barrels.  Picture an 18-liter Jordan Melchior (the equivalent of 24 standard-sized bottles of wine), incredible food and comparative tastings of Pichon Baron and Jordan.

Maggie and me at the Jordan Halloween party in 2019

Now fast forward a year.  Maggie has been promoted to Winemaker (the second in Jordan’s history), a pandemic has hit the country and the thought of all of us getting together to celebrate is a fleeting memory.   The world has changed – but the Jordan launch must go on.  This is the 40th anniversary vintage and Jordan is not a winery to not celebrate a key milestone.  And, I’ve had some amazing wine and food celebrations with Jordan in the past.  So this time we did it virtually.

When the 2015 debuted last year, I talked about John Jordan’s shift in barrel philosophy and how he wanted to take the wines to the next level while staying true to the winery’s roots. 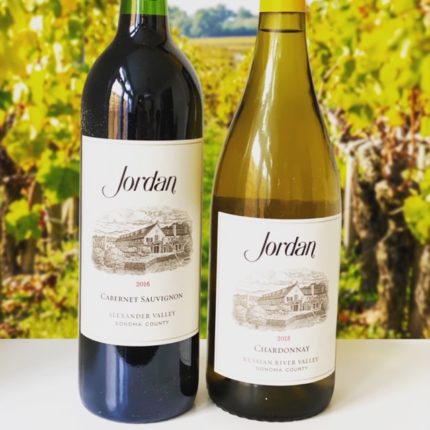 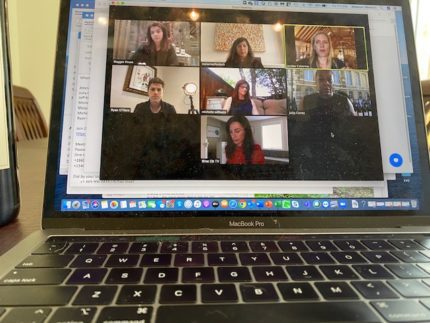 Maggie took us through the 2018 Jordan Chardonnay and the 2016 Jordan Cabernet Sauvignon, the 40th anniversary vintage.

2018 Jordan Chardonnay Russian River Valley Chardonnay – this wine was gorgeous in the Old World style that I love with notes of Fuji apples, Meyer lemon with a creamy finish and minerality that was delicious.

We also talked about the slow opening of Sonoma’s wineries.  At the time, California Governor Gavin Newsom had not yet made a decision on wineries.  His announcement excluded tasting rooms at wineries that don’t serve sit-down meals and resulted in Caymus Winery suing Newsom, saying the state’s rules are unfair because wineries in Napa County generally aren’t allowed to serve sit-down meals. 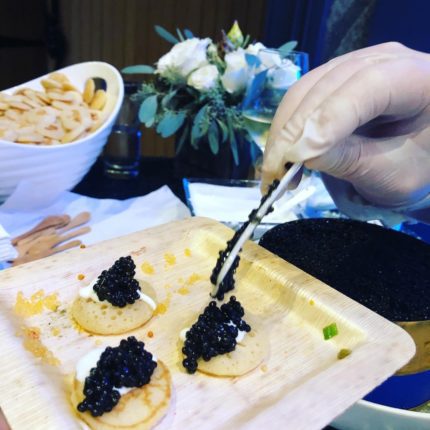 But Jordan, who is anchored in food and wine hospitality, had already used its spacious grounds to offer vineyard hikes and takeaway picnics.  And, it is well positioned to officially open on June 11th, following the May 23 Sonoma County Health Order allowing wineries that serve food to offer outdoor service only. On Monday you can book Vineyard Hikes and Chateau Block Vineyard Tastings with other experiences to be rolled out at a future date.  Reservations for daily experiences and Picnic Lunches can be found here or directly via Cellar Pass.

While the 40th anniversary probably didn’t look the way that was originally concepted for the winery knowing the magic of Lisa and her team, Jordan deserves praise for continuing to show a level of hospitality and innovation while making its customers still feel like they are a part of the winery family.