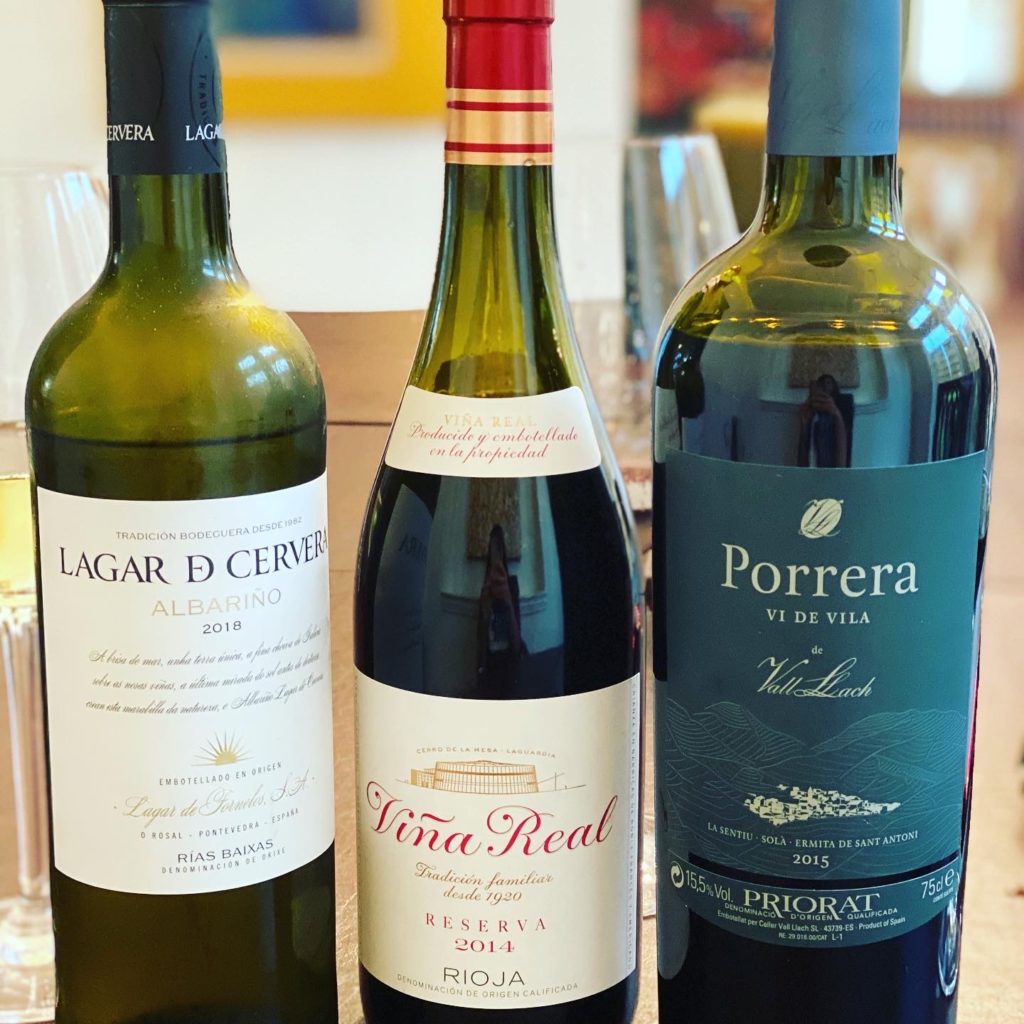 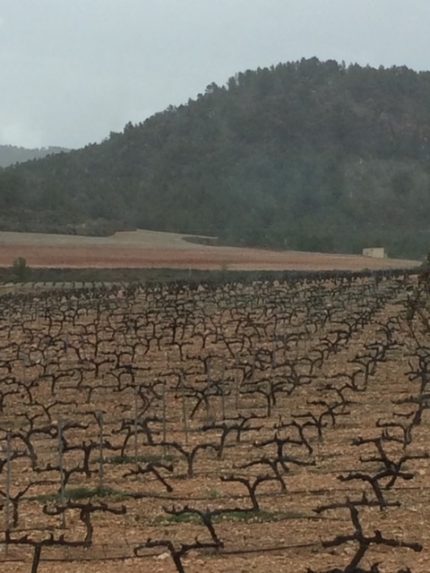 Flashback to my last press trip to Spain

Our wine group was looking for a way to connect in a virtual world.  Not only on a personal level, due to some devastating news received by several family members close to us, but also to the region that we were going to explore.  We found a great path to fun and education with my friend and Sommelier Heather Queen who took us on a virtual journey through three regions of Spain.

Heather  and I had become friends while she was working as the Sommelier for Ocean Prime and when she started her business, I was one of her first clients when she got my Eurocaves in order.  Because I do an average of two Zoom winetasting with winemakers a week, and that takes work, I wanted a format where I could relax, learn, be with my friends and enjoy. 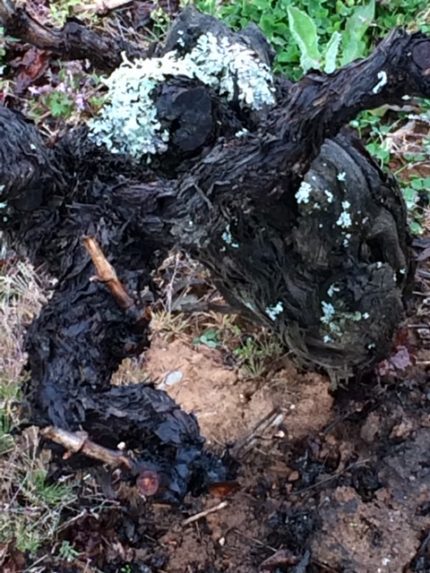 Spain was easily our region of choice. I’ve done a few press trips to Spain in the past. I loved my time in Alicante, Bullas and Bierzo.  To read more, go here, here and here.  I fell in love with the mix of conventional and unconventional winemaking.

Spain is located to the south of France and parts span to northern Africa.  Each wine region has its own distinct microclimate – from cooler by the coast to hotter as you get to the center of the country.

Spain has regulations on the grapes produced in each region and are designated into DO (Denominación de Origen), and DOCa (Denominación de Origen Calificada) levels with DOCa as the top quality level.  There are only two DOCas in all of Spain: Rioja DOCa and Priorat DOCa. Other regions fall into the DO category. 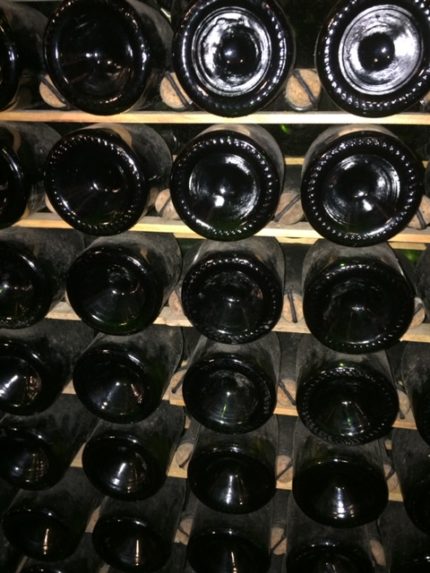 The regions in Spain are as follows:

This is Spain’s most famous wine growing region and is split into three growing regions: Rioja Alta, Rioja Alavesa and Rioja Baja. The wines are often based on Tempranillo, but are sometimes blended with Garnacha, Graciano, and Mazuelo.

Priorat DOQ (Catalonia)
Home to the oldest vines and most exclusive wines, these wines are made from mainly Garnacha and Cariñena and sometimes Monastrell and Cabernet Sauvignon are added.

Ribera del Duero DO (Castilla y León)
Located along the Duero River, this well-known region is known for its Tempranillo variety wines.

Rueda DO (Castilla y León)
This small DO is primarily known for white wines made from the Verdejo grape.

Toro DO (Castilla-La Mancha)
This region was established as a DO in 1987 and has grown to over 40 wineries today. The Tempranillo, Malvasia, and Garnacha grapes are dominant in the region.

Rías Baixas DO (Galicia)
This region is known for whites made from the Albariño grape and is located on the border next to Portugal.

Valdeorras DO (Galicia)
These great whites are made from the Godello grape.

Cava (multiple regions)
Cava is one of the oldest sparkling wine appellations in Europe made by the Traditional Method or Champagne Method, which mean the second fermentation takes place in the bottle. 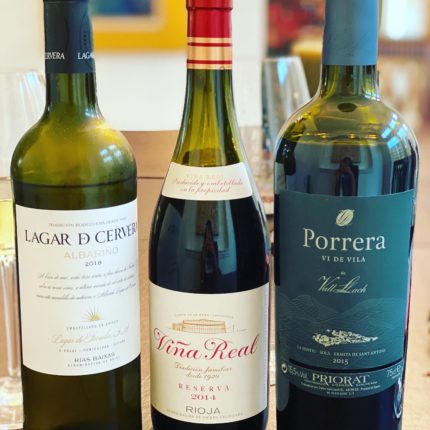 We delved into three regions with three different wines:

It was an incredible night of re-connecting with a country and wines that I love with some of my favorite people. Thank you, Heather, for a virtual journey to Spain.  A great night of wine, learning and fun!