MGW Group: My Introduction to the Wines of Alicante, Bullas and Bierzo, Day One 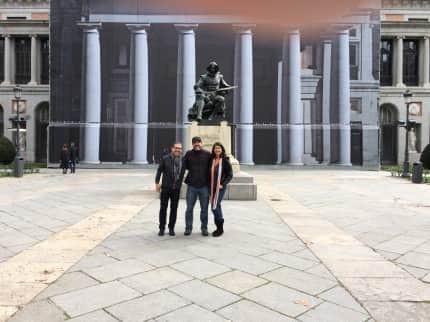 I was invited by MGW Group, a new group of the top-of-the-line wineries from different appellations or denomination of origin (DOs) in Spain, to attend a U.S. wine bloggers trip to visit three wine regions – Alicante; Bullas and Bierzo – three terroirs where the weather couldn’t be more different and spanned from South to the North.

The MGW Group focuses on boutique wineries that produce no more than 500,000 bottles per year that truly focus on the terroir of each region.  These are incredible value wines and the range and depth of what I tried impressed upon me that I need to do everything in my power to get them to Texas.  Distributors, take heed. 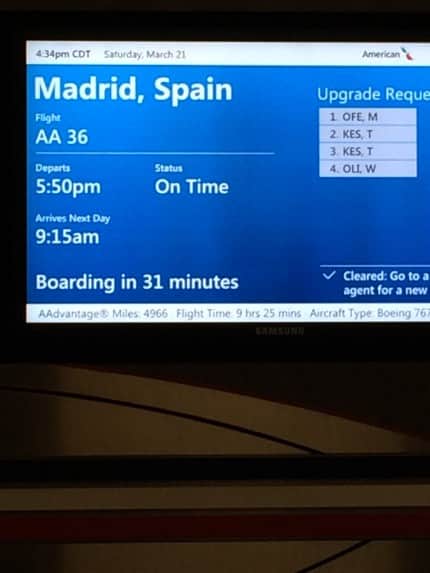 The trip started with a bang – after holding my breath from being number one on the American Airline’s upgrade list – I got the announcement that “Weazy was movin’ on up” to business class.  I knew that two of my fellow bloggers, James Melendez and Ward Kadel were flying through Dallas, but we didn’t meet up until the flight was delayed.  At that point my three million miles and American Express platinum card (membership has its privileges) allowed us to grab a quick glass of wine at the Centurion Lounge at the Dallas Fort Worth Airport and catch up.  We were having so much fun that we looked down to realize the delay wasn’t quite what we originally thought.  The mad dash for the plane was on and we made it with barely time to spare.

We were met by Mike from Kraynick & Associates, who served as our cruise director, with patience, humor and a passion for the region.  He was unflappable when our two compadres were delayed in Paris, he found a way to take make sure they were taken care of and had details on how to catch the later train. 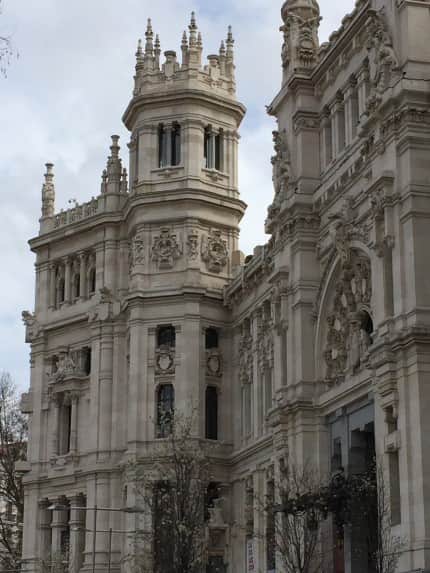 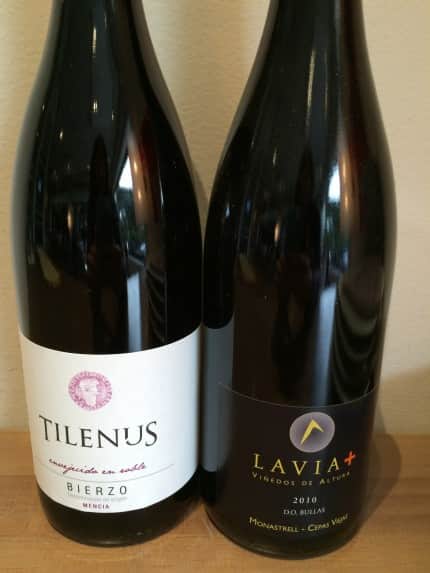 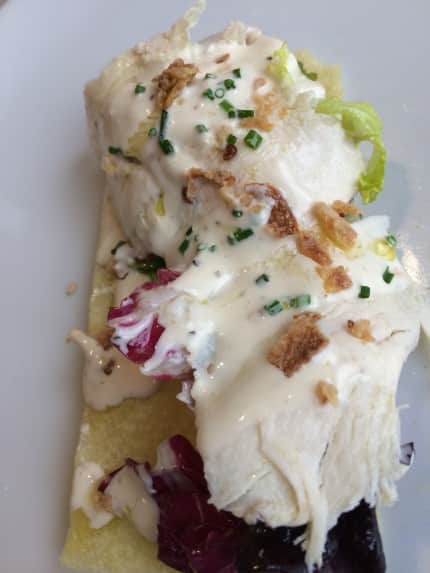 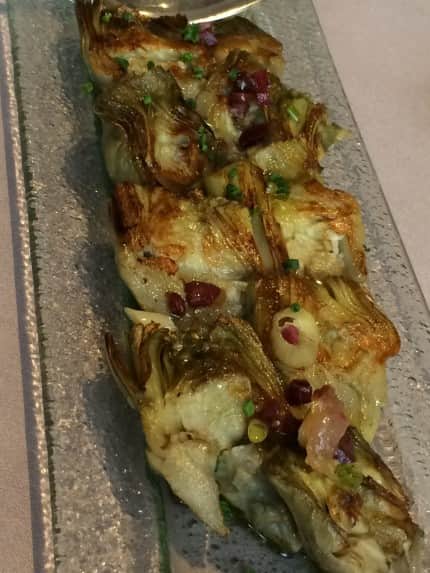 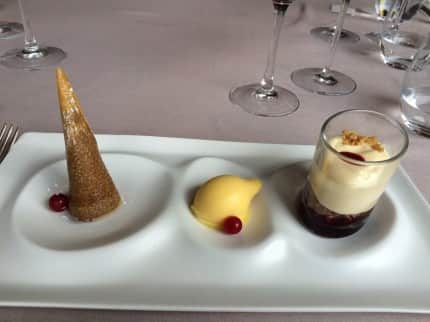 We had the opportunity to walk the city of Madrid and begin our journey of eating for ten each meal.  We started at Gastrobar Larumbe with a preview of several of the wines that we would discover – the Tillenus, the Lavia + and the Puerto Salinas white, which I’ll talk about in more detail in futureposts.  The meal, which consisted of multiple tapas was delicious and substantial.  I soon discovered this was our “light meal” of the trip.  The two remaining bloggers pulled a stunt straight out of the show “Amazing Race” and made the train even though we thought they’d be several hours after us.  We didn’t figure this out, of course, until ten minutes before the train pulled into the Alicante station.

After a badly needed shower, we met for dinner and walked through the city of Alicante stopping for tapas and wine along the way.  There was a futbol match of Barcelona against Real Madrid, which a few of our group wanted to see, so we found a pretty authentic place to experience the game.

At this point, with our stomach’s full of great food and wine, the #olewinos probably made the last smart decision of the trip and retired to be fresh for tomorrow’s adventure.