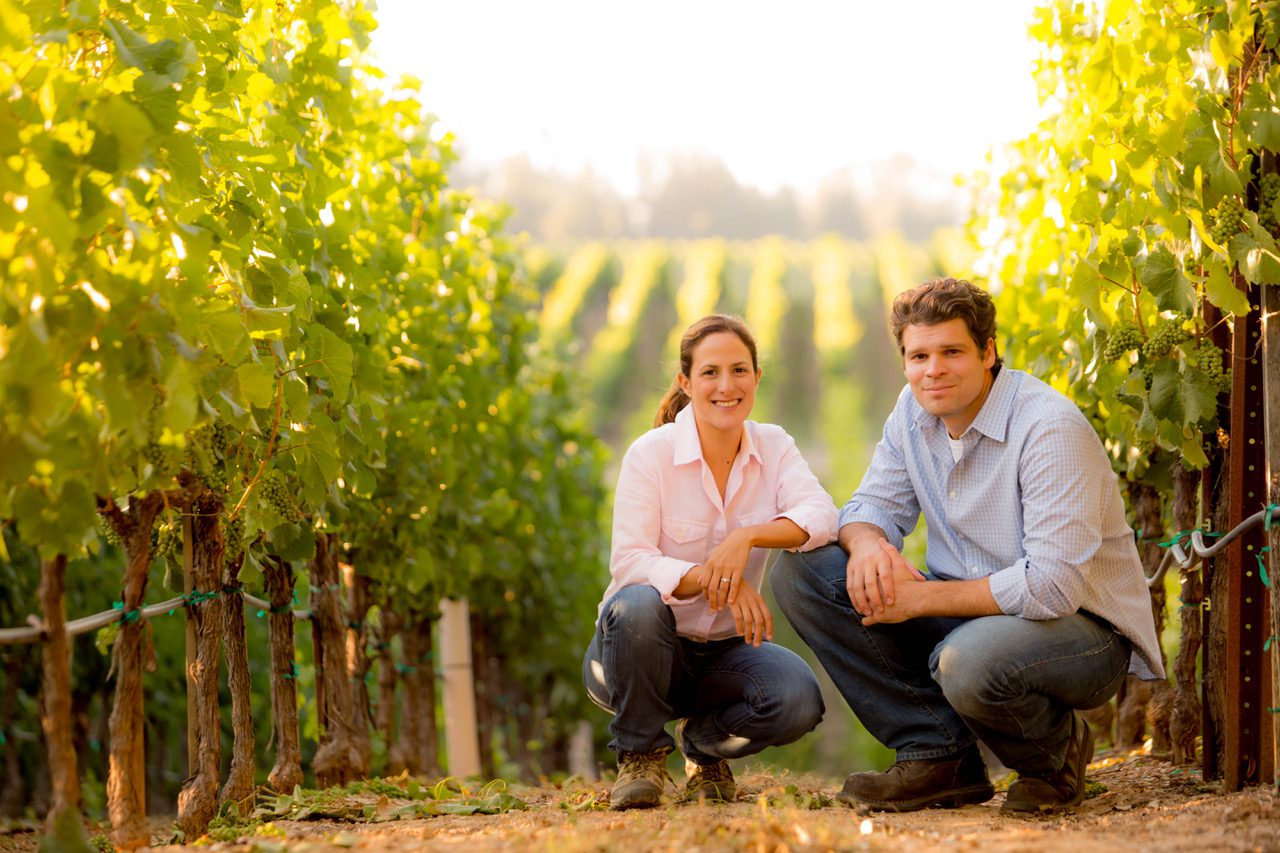 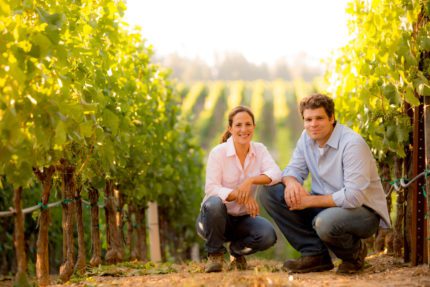 Bibiana Gonzalez Rave and Jeff Pisoni, the winemakers for Alma de Cattleya and Lucia Vineyards, are examples of a true power couple in wine. These two have been married since 2011 and talked about how they are dedicated to helping the other make better wine. 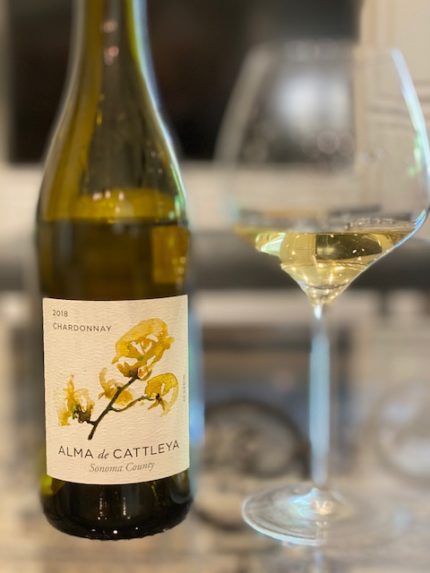 I had the chance to sit down with Bibiana last year in Dallas on a market visit and I love her story. She knew she wanted to be a winemaker at the age of 14 – even without being exposed to wine culture. Originally from Colombia, she studied chemical engineering and business. She later moved to France to study viticulture and oenology and received her bachelor’s degree at the University of Bordeaux.

When in France, she worked at Château Haut-Brion, La Mission Haut-Brion in Bordeaux, Domainer Stephane Ogier and Domaine Clusel-Roch in Côte-Rôtie. She also travelled to work harvests in South Africa at Soronsberg Cellars in the Tulbagh region. Before starting her own labels, in California she worked at La Crema, Peay Vineyards, Au Bon Climat, Qupé and Lynmar Estate.

Alma de Cattleya was created in 2012 and the name is a Spanish translation of the word “soul” and “Cattleya” into orchid (the national flower of Colombia) – her way of paying homage to her country. The label reflects that gorgeous orchid. Bibiana talked about her love affair with the land and how its soul brings life into her wines;  .

We tried two of her wines and I had two from a previous sample shipment: 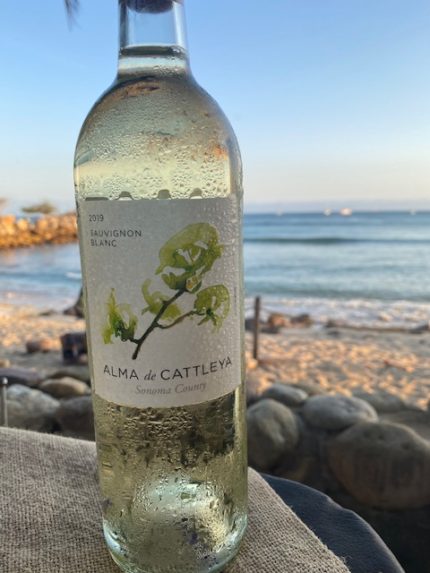 I love Bibiana’s wines – they are delicate and structured, yet affordable. You see why she has been named as a top winemaker so many times in her career — 40 Under 40: America’s Tastemakers in Wine Enthusiast and San Francisco Chronicle’s Winemaker of the year in 2015.

Then you shift to Jeff, whose father is renowned Winemaker Gary Pisoni, regarded as one of the pioneers of pinot noir in California. You might say it’s in his blood as he worked every aspect of the vineyard and winery, but it was an interest in science that led him to winemaking. Pisoni Vineyard, started in 1982, but Jeff and his brother, Mark, are now serving as Winemaker and Vineyard Manager, respectively.

Jeff earned a Bachelor of Science degree in Enology at California State University, Fresno and worked at Peter Michael and Bernardus wineries prior to his current position.

This was my first time talking with Jeff and trying Lucia wines. Lucia is the sister label of the Pisoni Estate wines. Whereas Pisoni Estate is single vineyards, Lucia is a collection of vineyards: Pisoni Vineyards, Soberanes Vineyard and Garys’ Vineyard (the latter two farmed in partnership with Gary Franscioni). The wines of Lucia are vineyard designated Pinot Noir, Chardonnay and Syrah in the Santa Lucia Highlands AVA.

It’s clear Jeff comes from a family where connection is key – to the land, the soil and the grape and that connection makes for exceptional wine.

The back and forth banter between Bibiana and Jeff showed a deep partnership in life, parenting and winemaking, which was fun to witness. It’s clear that they are each their own person, but the sum of the parts makes a stronger whole.