I sit here straddling the line between (i) the euphoria of attending the Wine Bloggers Conference with so many amazing people in a region that I fell in love with (ii) trying to catch up on the reality of all the work I ignored (because after all, pros hydrate and execs don’t make career limiting decisions after a day of tasting).  I’m taking a few days to truly absorb all that I learned about the regions, the wines and the people before I begin my recaps.

But, those articles are expected.  What isn’t expected is there was more than wine that brought people together.  Reflecting back on past conferences, this is not a new phenomena.

This year, it was Cards against Humanity.  It is a multi-player party game often compared to the kids game “Apples for Apples.”  It shouldn’t be.  It’s politically incorrect and dark.  It often has unexpected results where the least likely suspect comes up with the worst possible answer that leaves you laughing so hard you are crying.

I think Jason Graham summed it up the best with his Tweet above. Jason, I have to tell you it was priceless.  As I look back, I realize if I had read the “Cards” prior, I might have been better prepared.  (Full disclosure: I chose the PG13 version as the others would result in an instant flagging by HR and IT in the workplace).   If you are easily offended, do not buy this game.  There is nothing Apples for Apples about it except the format. 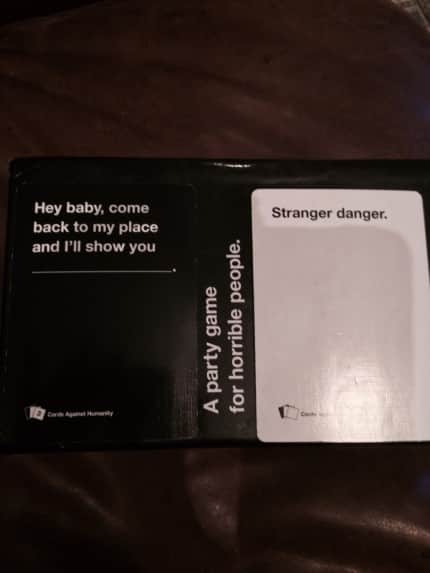 Observation #1 (Never get in the car with strangers) 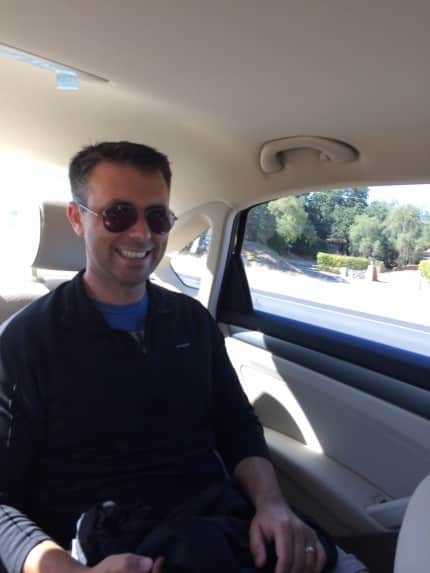 It all started with the pre-trip.  After leaving Tercero Winery and en route to Keana Winery, we came to screeching and sudden stop.  Standing on the side of the road next to us was fellow blogger, Frank Morgan.  “Frank Morgan, get in the car, we screamed.”  After realizing that he either had no choice or he was not about to disappear without a trace, he did.

An email came out prior to the conference with a strong caution of attending unsanctioned events.  As a marketing person by day, I understand how important sponsors are to keeping the prices down for the rest of us. But after a few days, it felt a little like a Wayne’s World commercial with the big sponsors, who did throw some great events, eclipsing the regional guys. 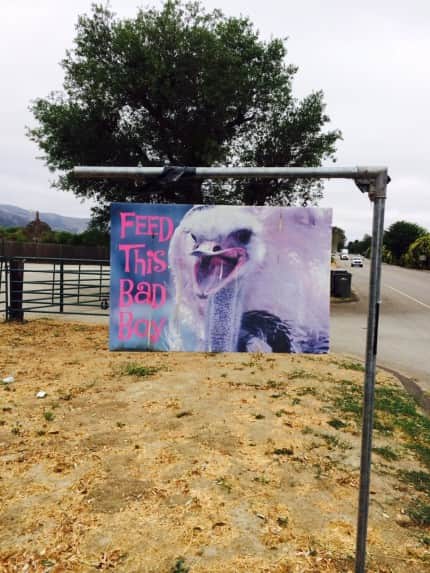 We had some amazing opportunities presented to us and if I had not gone to these unsanctioned events, I never would have seen the diversity of those wines nor understood the complexity of the region. That was the essence of why I’m there and I’m non-apologetic for attending them.  At the end of the day, the non-sanctioned events created the own hashtag #goingrogue and a lot of unnecessary drama.  We are not 5 year olds to be spanked with a jelly shoe at the local K-mart.

The South and my Southern accent, which is exasperated when I am drinking wine, was a topic of conversation.  We also talked about the true meaning of the Southern phrase “bless your heart,” which has many meanings – none of them nice.

Observation #5 (The King of Pop rocks any party) 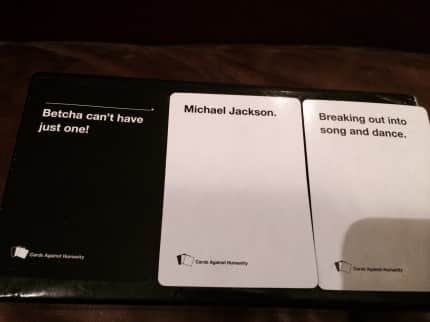 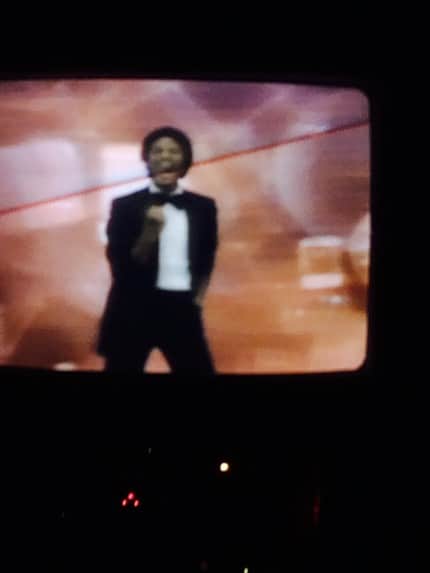 One of my favorite moments coming back from the Rodney Strong 25th anniversary dinner after a great evening of food, wine, friends and silver-themed clothes was when the Michael Jackson videos began on the bus.  Mary Cressler and I had a ball breaking into song and dance.  Let’s just say I should stay solely with dance. 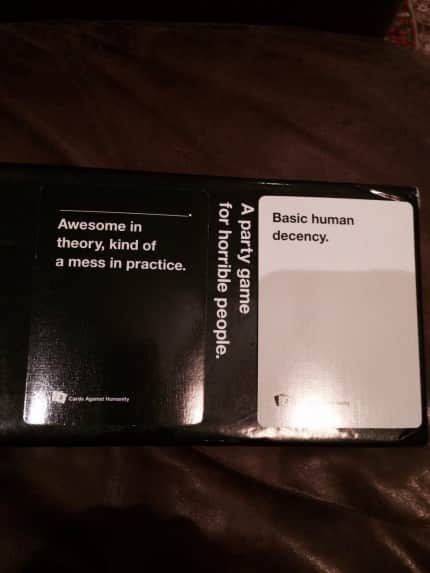 Come on people.  If you are going to complain about every single detail of the conference from the food to the wine to the organization, do not come. We don’t want to deal with your diatribes at every turn.  Every other conference that I’ve ever attended had a 5x cost (at least) and $95 is a hell of a deal.

Also do not assume that just because an attendee is invited to an event, they have the ability to add you to an often small pre-configured guest list.  It’s up to the organizer who is on the list and they have to plan in advance. It’s uncomfortable for everyone. 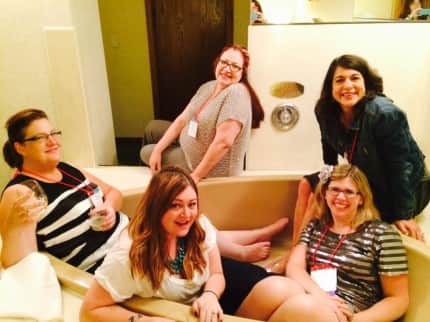 Missing Many Key People Who I Adore…

From the very beginning on Twitter, I had a great group of people that I knew would always have my back.  I have learned from them, I have laughed with them, I have toured with them and I sure have consumed a lot of wine with them.  As they proved this year when someone stepped out of line (#gentlemassage), they completely have my back.  We live all over the country.  If it weren’t for the Wine Bloggers Conference, I would be missing out of one of my favorite times to catch up with this special group.

For the 27 people who played Cards against Humanity in our room over a two night period, there is a reason why we are good friends.  Thanks for the laughter, good wine and the memories.