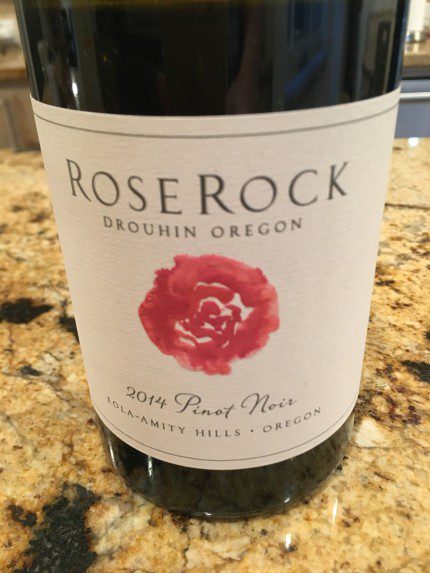 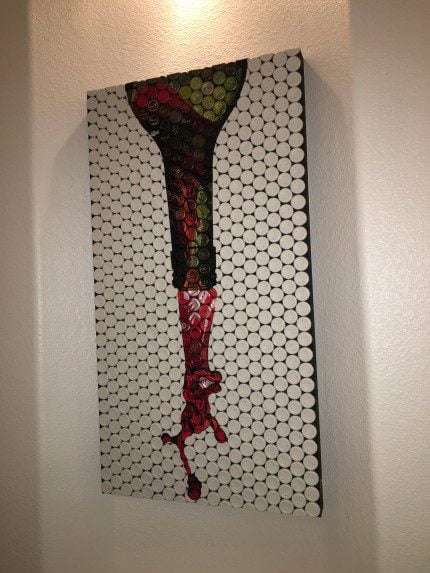 This week’s wine column focuses on multiple samples that came from two families that are considered to be stalwarts in wine – the Drouhin family and the Jordan family.  It also covers Cameron Hughes, a man who took a different approach by not having his own vineyards, but by finding interesting wines and negotiating even more interesting prices.

The Drouhin Family’s legacy began in Burgundy almost a century ago and is almost synonymous with the region.  Maison Joseph Drouhin became one of the region’s most notable négociants and acquired key vineyards in the Côte d’Or and Chablis.  Thirty years ago, he saw the power of Pinot Noir in the Willamette Valley and Domaine Drouhin Oregon began.  Their tagline states, “French soul, Oregon soil.” 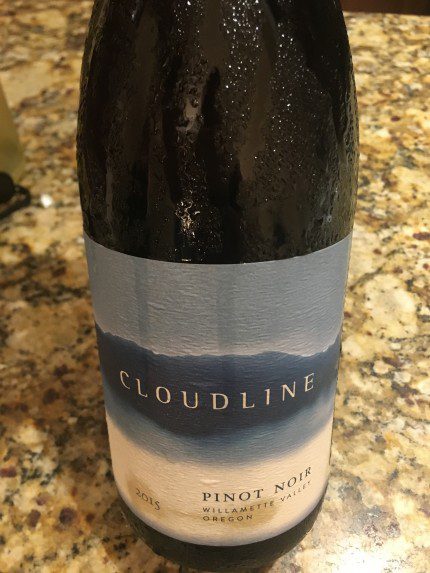 2015 Cloudline Pinot Noir – made by consulting winemaker, Veronique Drouhin-Boss, this is a great expression of Oregon Pinot from the Eola-Amity Hills.  It has lots of cherry cola, black cherry, chocolate, cassis and a nice earthiness. 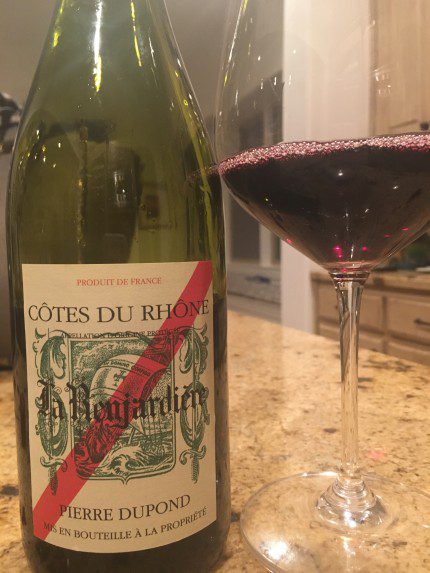 Tom and Sally Jordan made a promise to become vintners together when they were married in 1959. Avid lovers of French food, wine and cooking, they discovered the quality of California wine and realized that vision could become an immediate reality.

In the 70’s, they decided it was time to move from Colorado to California’s wine country and fulfill that dream.  They found a property (a prune orchard) in Alexander Valley and signed the deed the same day their son, John, was born.  They planted 200 acres of vineyards with a singular goal of producing wines modeled after first growth Bordeaux wines.  Construction of the winery began in 1974 and the mission was winemaking combined with hospitality, which still holds true today.  The first harvest was in 1976 and they’ve been making incredible wines ever since. My husband and I had the chance to stay at the chateau a few years ago and I cannot express what an amazing experience it was. 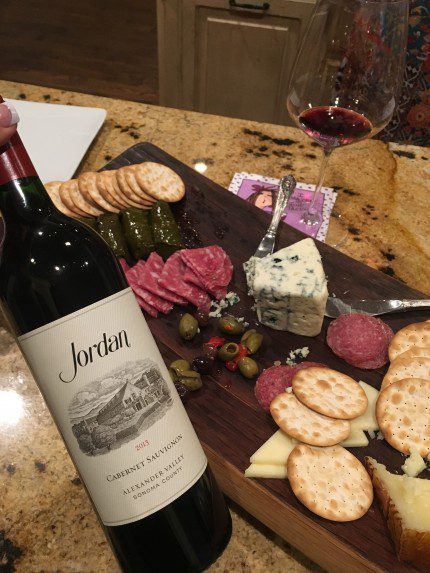 2013 Jordan Cabernet Sauvignon – this is a lush Bordeaux blend with notes of black currants, blackberries, black cherries, violets and mocha.

2013 Chardonnay from Russian River Valley – notes of tropical fruit, lemon curd, crème brulee, citrus with great stone fruit.  It is made in a Burgundian style and is a classic wine to put on the table.

Finally, I am profiling someone who took a different approach to bringing wines to the markets.  In 2001, Cameron Hughes decided to parlay his passion into producing and delivering the best wine deals in the business.  Cameron is a wine trader who meets with growers and producers all over the world and offers small lots of wine to consumers.  You may be drinking a well-known name, but you’ll never know the brand as Cameron keeps the producer or winery’s name a secret to keep the prices low.

The Cameron Hughes line-up is typically 30 wines per year, which changes constantly.  I was able to try six wines in their line-up.  I’m profiling my three favorites. 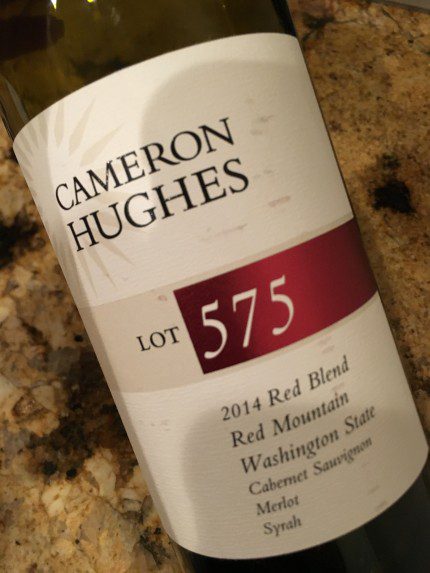 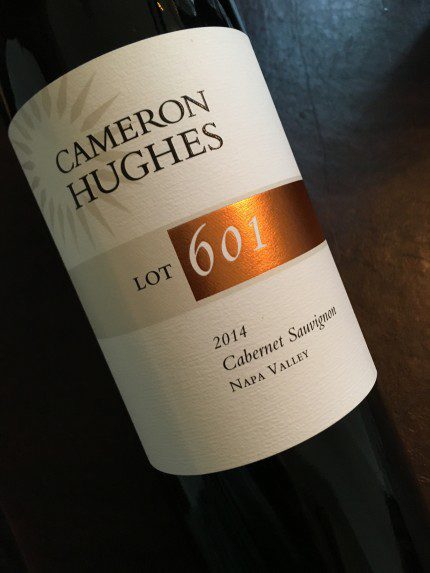