A Tale of Two Regions 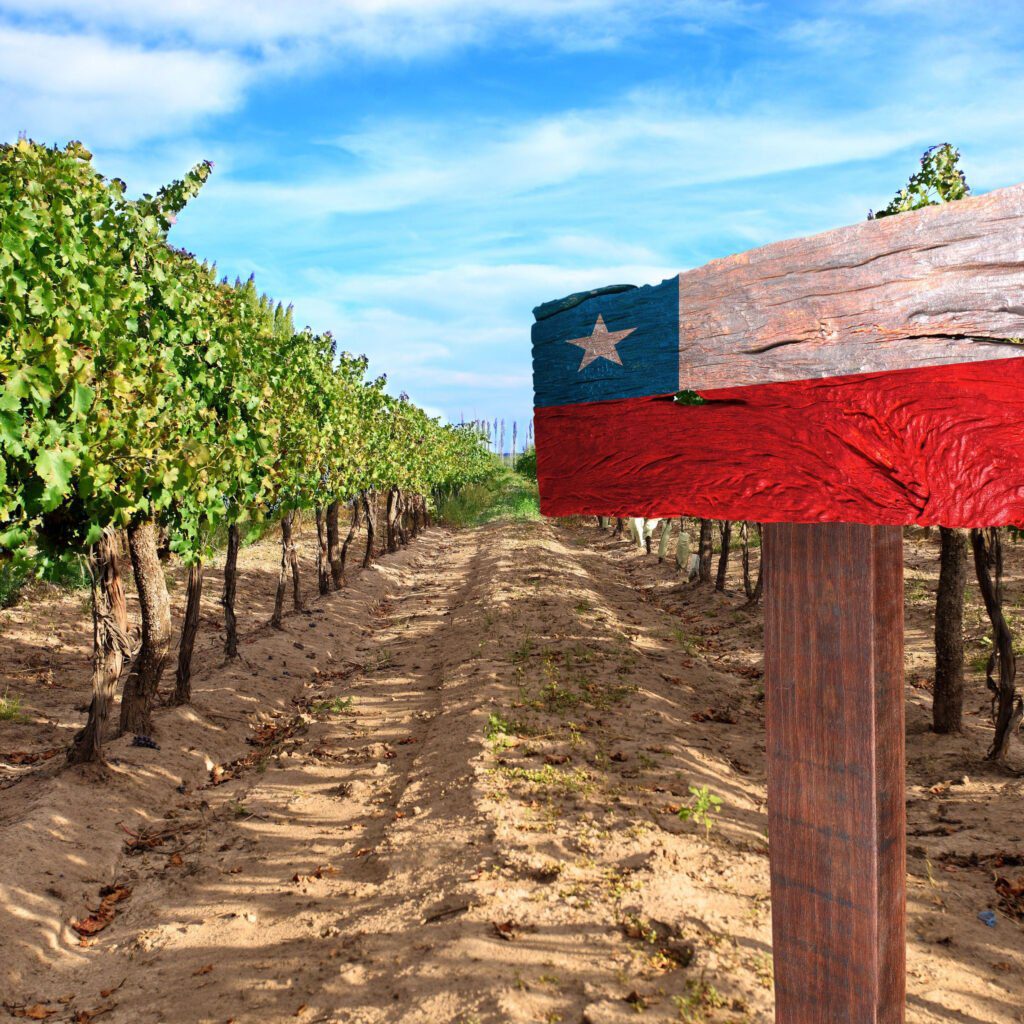 Recently I undertook a fascinating exercise in tasting wines from different regions in Chile. We explored both Maipo and Colchagua, two regions identified with some of Chile’s best Cabernets that are stylistically different.

A History of Chilean Wine

Wine history dates to the days of the Spanish Conquistadors in the 16th century who brought the vines from Spain. With the introduction of new varieties and technology, came the development of the wine industry.  You can see the map here. The conditions are diverse, producing a wide variety of wines coming from the world’s oldest vines.

Reds include Cabernet Sauvignon, Merlot, Carmenere, Cabernet Franc, Syrah, Pinot Noir, Carignan, Petit Verdot, Malbec and País. Whites include Chardonnay, Sauvignon Blanc, Semillon, Gewürztraminer, Riesling, Moscatel, Sauvignon Gris, Moscatel de Alexandria and Pedro Ximénez. Chile is also the only country that has never suffered from phylloxera, an insect responsible for the devastation for most of the vines in Europe at the end of the 19th century.

Cabernet Sauvignon is both the most widely planted red variety in Chile accounting for more than 20 percent. There are 40,200 hectares planted on top five regions – Colchagua Valley, Maipo Valley, Aconcagua Valley Limari Valley and Casablanca Valley – with the Pacific coastline to the west, the Andes Mountains to the east, Patagonia to the south and the Atacama Desert to the north.

Often referred to as the “Napa Valley of Chile,” the region has rich soils, a warm climate with breezes, and lots of sun. The Tinguinirica River, which flows from a volcanic crater, plays a big role in soils (gravelly, alluvial to clay deposits), temperatures, elevations and climate. This produces a diversity of Cabernet Sauvignon wines.

The region, which counts 1,700 vineyards, is one of the younger regions, but becoming one of the most active. The Colchagua Valley is located about 80 miles south of Santiago in the Rapel Valley. It’s known for full-bodied Cabernet Sauvignon, Carménère, Syrah and Malbec, which are influenced by its proximity to the Pacific Ocean.

I found the cabs to be darker, have more structured tannins and darker fruits, and the wines differ according to sub-region.

Maipo is one of the best-known regions with some of the oldest plantings. The Maipo River originates at the Maipo volcano. Like the Colchagua region, there are elevation variations, from 2,500 feet at the volcano, to 600 feet near the coast.

This results in four different alluvial terraces in the Maipo Valley different soils from gravel, to sand, to clay to rocky soils. Overall, these cabernets are known for a mix of red and dark fruit, freshness and balanced tannins.

We received three samples from each region:

This is a blend of 85% Cabernet Sauvignon, 10% Syrah and 5% Carménère. You can taste notes of the terroir, balsamic, tomato leaf and bright, juicy fruit.

Very fruit forward and juicy with big notes of cherry, raspberry, Asian spice, pepper and anise. This didn’t taste like a traditional Cabernet to me, but tasty.

Lots of herbal notes and fruit with notes of oregano, cherry, blackberry, and baking spice.

A blend of 85% Cabernet Sauvignon, 10% Syrah and 5% Carménère.  I tasted spicy red and black fruit, spice, chocolate and herbs. 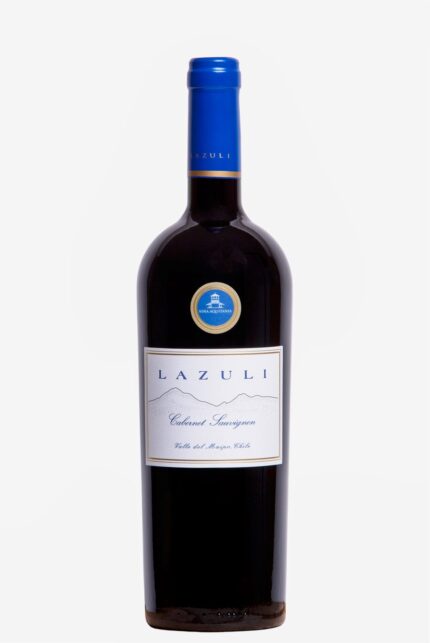 Such a fun comparison and it’s clear that the Chilean Cabernet Sauvignon regions requires a closer look at climate, soil and terroir. Each wine was different with the producers using what makes each region special and capturing that in each wine.