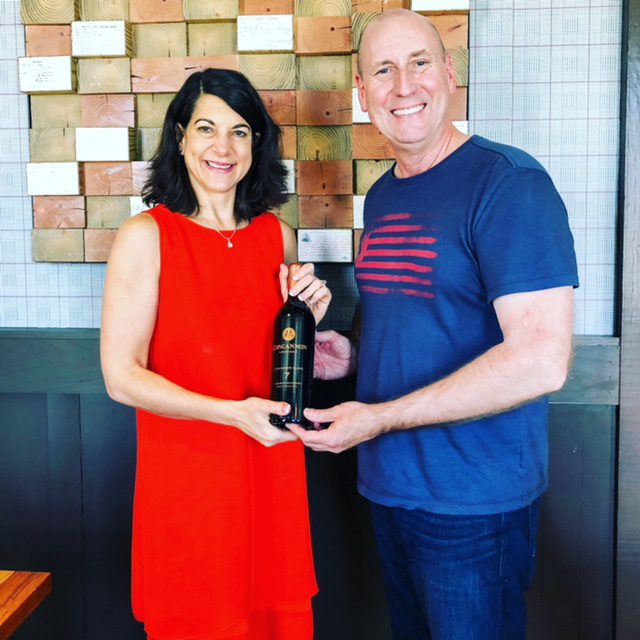 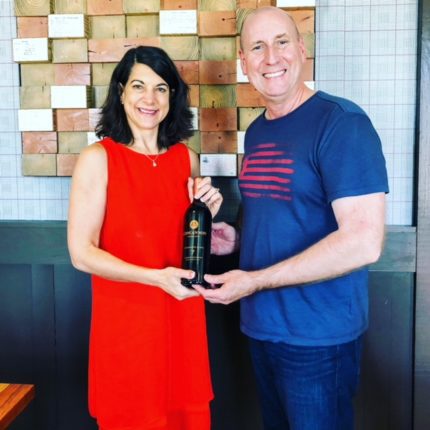 Me hanging with John Concannon

Last month, I had a chance to sit down with a member of the fourth generation of a storied wine family with a long resume of making California’s wine industry what it is today. John Concannon is part of a family of wine pioneers at Concannon Vineyard.  For 135 years, the family has been making contributions to the wine industry in California and has been credited with the revitalization of the well-known Cabernet clone that is most likely in your glass of California Cabernet Sauvignon. 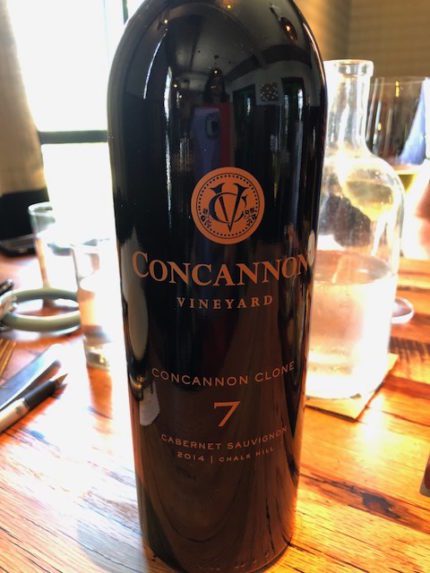 Concannon means “wisdom without compromise” when translated from Ancient Gaelic.  In 1883, James Concannon immigrated to America and was the first to craft Bordeaux-style wines in California.  When he saw the terroir of the Livermore Valley, he saw the similarities from France and established the winery.  He began importing vines directly from the renowned Château Margaux in Bordeaux.  In 1965, his grandson, Jim, collaborated with UC Davis in selecting cuttings from one of the “Concannon Mother Vine” for a program meant to revitalize the Cabernet program in California.  Those vines became the renowned Concannon Cabernet Clones 7, 8 and 11, which make up 80% of California’s current 90,000 acres of Cabernet Sauvignon plantings, and “America’s First Petite Sirah,” the first 100% Petite Sirah varietal in 1961.

Ironically Petite Sirah came to be because the owner of a chain of liquor stores in Los Angeles asked for them.  He tasted it in the burgundy and asked “Jimmy, whatcha putting in that burgundy. Make me some of that standalone. I’ll take 1,000 cases.”

Another Herculean story was how James Concannon, the second generation, kept the vineyard operating during Prohibition.  He successfully argued that the family had made altar wine for 100 years and was able to keep the winery up and running. 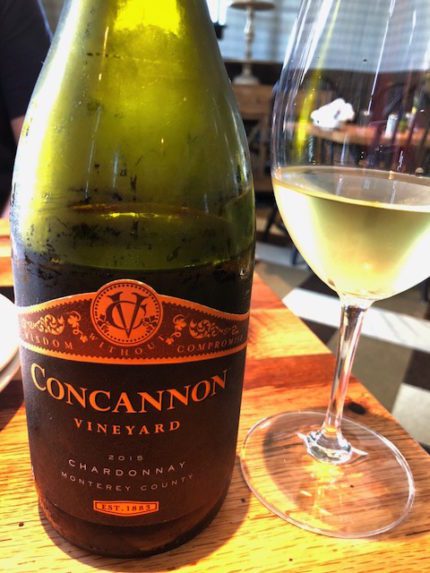 John Concannon and I talked about being a part of the fourth generation and growing up with wine in your blood.  He and his four siblings grew up with other storied Livermore families like the Wente and he remembers lots of collaboration and helping each other out in the vineyards.  He started working in the winery when he was 12.  After college, he wanted to go out and do something different, so he worked in the medical field for 26 years.  But, with time, he was drawn back to the family business.

We also talked about the philosophy behind the wines and his dedication to preserving history.  He told me that “If you really want to understand a wine, then the best thing is experiencing the terroir and vineyard where it comes from, where the wine is born.  It’s an ideal way to enjoy and savor wine with friends and family around the pleasures of the table—while actually tasting and experiencing that sense of place within the wine.”

He told me it was an honor to be at someone’s table and he wants wine to be approachable.  I love that philosophy coming from someone who clearly helped build the backbone of great Cabernet Sauvignon. 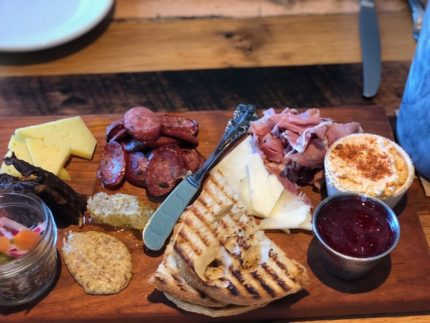 The wines we had were drinkable and delicious and our lunch at Whiskey Cake Kitchen, which has several restaurants led by the very talented Corporate Chef Aaron Stoudemire, was a lesson in savoring the wines, enjoying the food and a good conversation with a new friend.