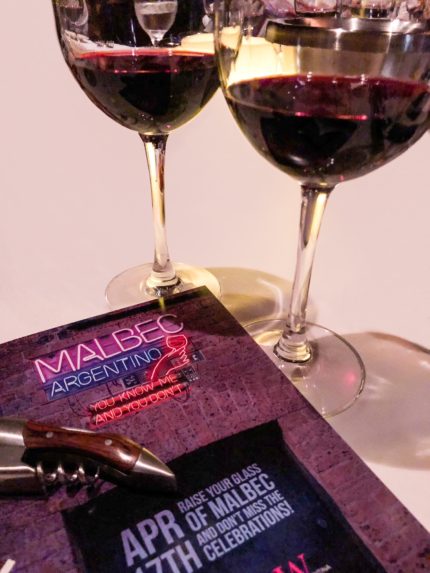 Argentina is a country known for passion – whether it’s for dancing the tango, for playing futbol or for its unwavering passion for food and the flagship Malbec grape.  While Argentina is the fifth largest wine producer in the world, there has been a new focus on varietals, terroirs and regions with a diversity of styles and a rise in organic producers. 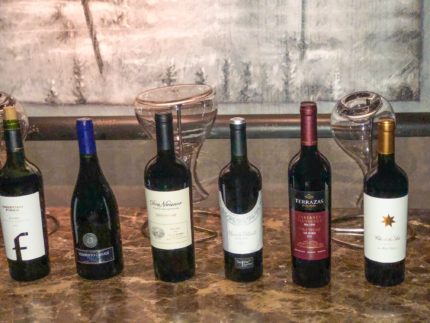 The Wines of Argentina, an organization dedicated to promoting Argentina’s top wineries, held the 7th annual World Malbec Day on April 16 where a group of wine enthusiasts gathered in Dallas at Bob’s Steak and Chop House downtown to celebrate some of that diversity.  The dinner was themed “Malbec Argentino: You Know Me and You Don’t.” 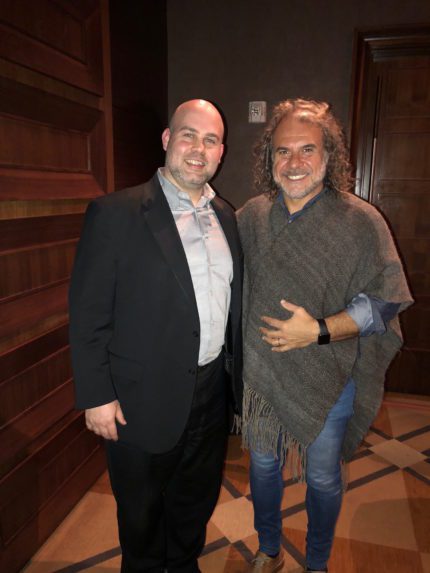 The dinner was led by Marcelo Pelleriti, the winemaking director of the properties of the family Pere Verge.  Marcelo is known for his expertise in French and Argentina terroir and was mentored by well-known winemaker Michel Rolland.  For over 17 years, Marcelo has directed the harvests in Bordeaux for Chateau La Violette, Chateau Le Gay and Chateau Montviel – spending half his time in Argentina and half in France.  This diverse experience has led him to be the first Latin American wine maker to hold a 100 point Robert Parker score for a French wine while receiving high scores for his Argentinian wines simultaneously.

Because this was a consumer dinner versus a press event, I didn’t get the usual one-on-one winemaker time to get more of the story of his wines.  I can say that we tried a variety of wines and his were the ones that stood out as my favorites of the night.  Our line-up was as follows: 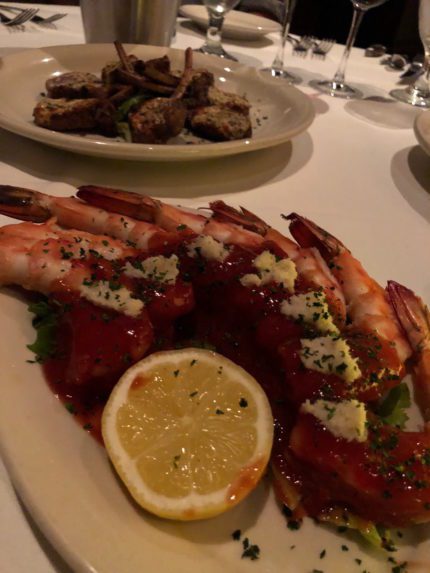 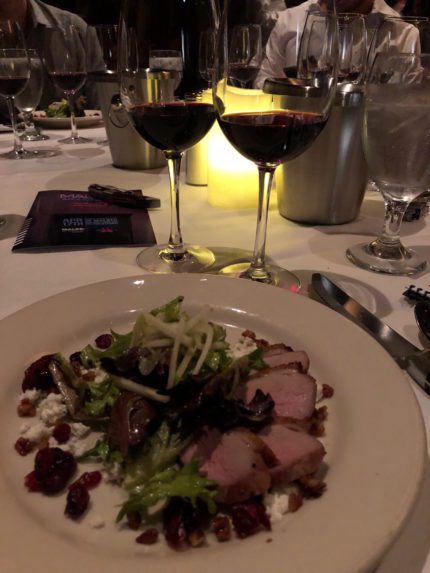 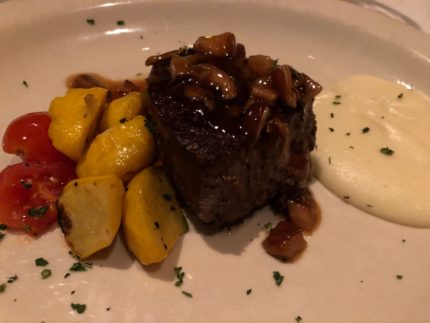 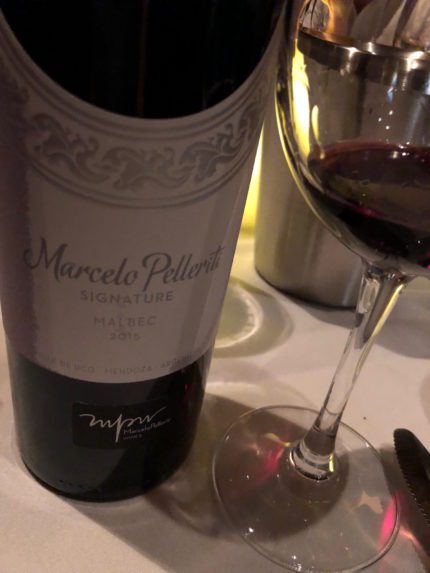 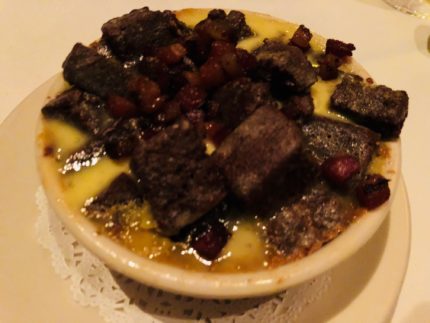 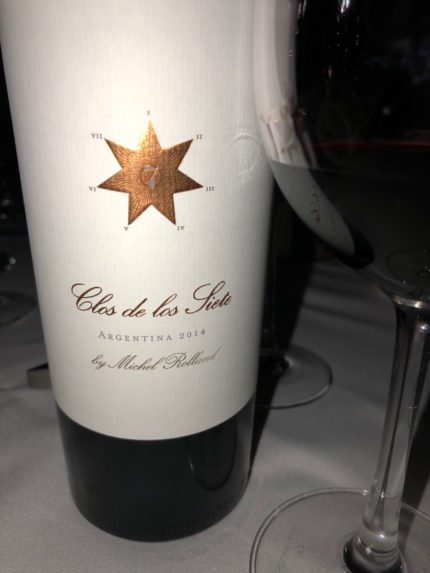 (The bolds indicate my favorites.)

This event was aptly titled to lure you in to rediscover the region.  As I tasted through different styles of Malbec – from reserves to blends to single vineyards; blended wines; a Pinot Noir and a single vineyard Cabernet Sauvignon from different regions around the country, I can tell you that the wines of Argentina have finesse, diversity and are worth a global day to celebrate.