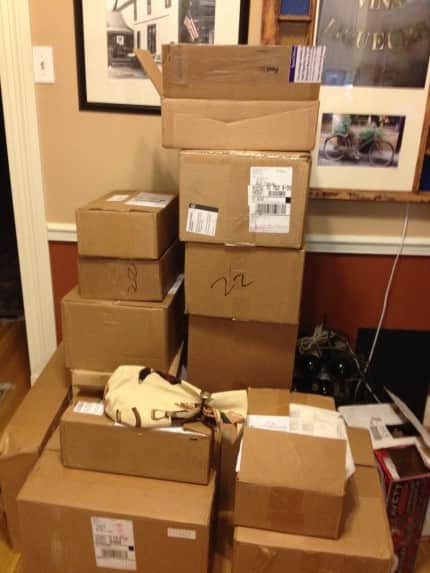 With the new gig, a little behind on wine reviews…

It’s been a while since I’ve done a wine round up and lately I’ve been fortunate enough to try some really great wines at all price points.  Since I started my new job in Dallas, I have been instituted “Thirsty Thursday’s,” where I gather my co-workers and we have team building with wine involved. 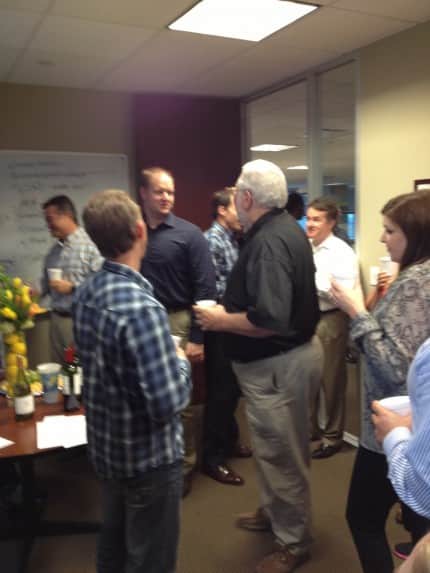 I’ve listed my favorites in several different categories based on trying more than 40 wines.  These were often tried by region, varietal or price point. 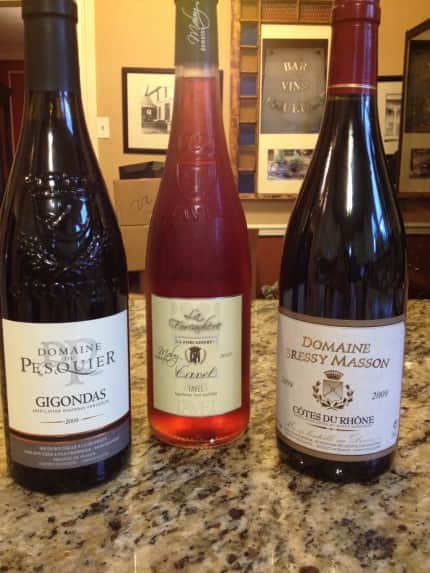 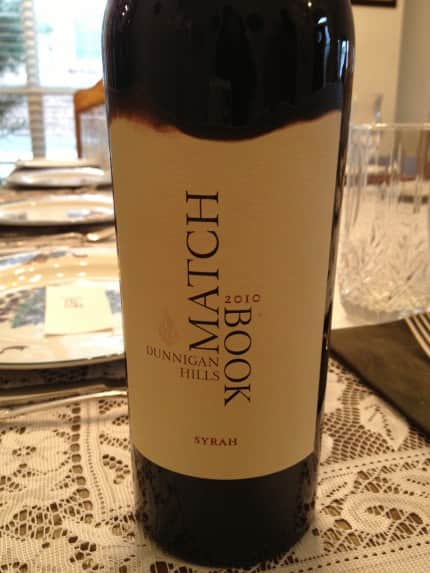 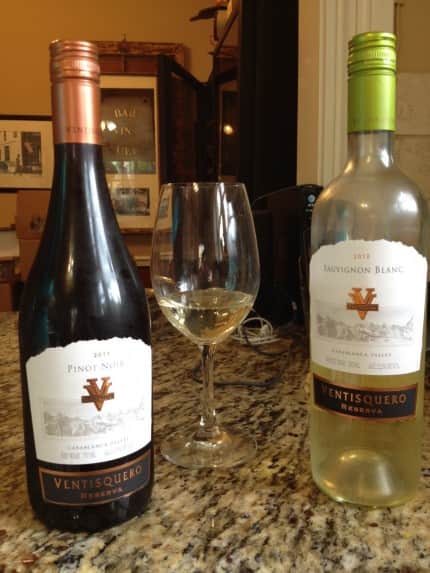 2011 Domaine Maby La Forcadière – a dry rose with a nice minerality and notes of raspberry and flowers.  I really enjoyed this rose and I don’t give compliments on roses lightly.

2010 Matchbox Dunnigan Hills Syrah – at $10, this wine with notes of raspberry, currant, black fruit, cocoa, spice and jam, was the best red wine that I’ve tried at this price point.  It had depth and complexity that I have never found in a $10 bottle.

2009 Ruiz de Viñaspre – I tasted lots of red fruit and floral notes in this 100 percent tempranillo.  It was a well-balanced wine and very drinkable with or without food.

2010 Vina Zaco Rioja Tempranillo – lots of vanilla and spice with blackberry and mocha. 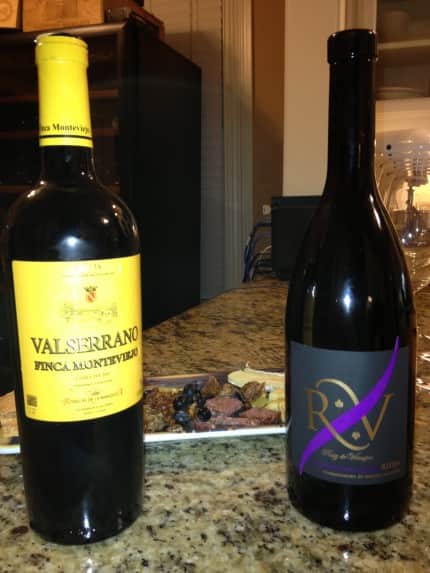 2001 Ramirez de La Piscina Gran Reserva – all spice, flowers, cherries, currant and lots of depth.  This is an elegant wine that is drinking very well today.

2009 Domaine du Pesquier Gigondas – this was a big wine with lots of terrior, berry, black cherry and herbs.  This was a very well balanced wine.

2007 Finca Monteviejo – a powerful wine with blackberry, plum, mushroom, currant, dried fruits, spice and earth.  Exactly what a great Rioja should taste like.