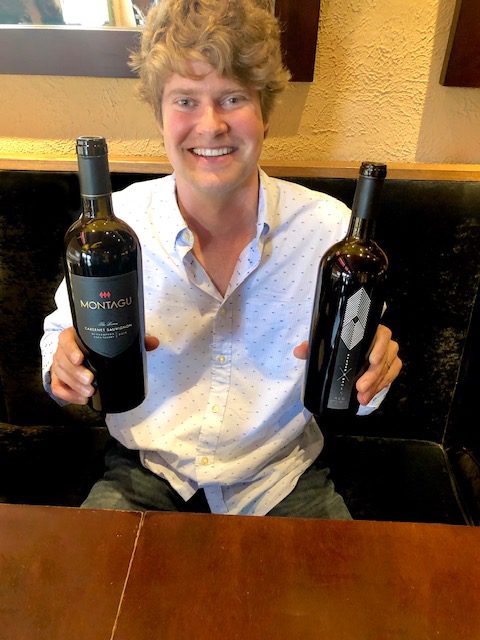 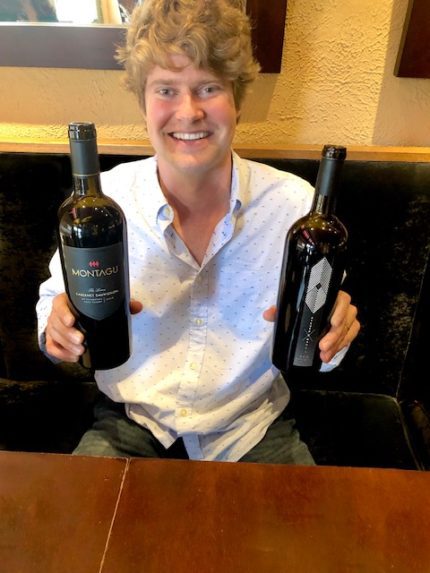 I told the story about Weston Eidson, founder of Silver Ghost Cellars and Montagu Wines, a few months ago when I met him online for a Twitter tasting. But since he’s a Texan, Fort Worth in fact, he gathered the Dallas Wineaux together for a great lunch at Urbano and we tried several more of his wines. Weston is someone that while his path started him in tech consulting, he clearly had a heritage for wine going back for generations … and he links back to British Royalty.

Silver Ghost Cellars was named for his great-grandfather, John Montagu, who was a British Lord in Parliament, (the second Lord Montagu of Beaulieu) and instrumental in early automotive legislation.  He was known as the first to drive a car to Parliament.  He was good friends with Charles Rolls and Henry Royce, and his “secretary” (or special friend”) was the model for the Rolls-Royce hood ornament, the Spirit of Ecstasy, still present on Rolls-Royce cars today.  The name comes from his grandfather’s favorite car, the 1909 Rolls-Royce Silver Ghost.

John Montagu‘s son, and Weston’s great-uncle Edward, the third Lord of Montagu, founded Britain’s National Motor Museum.  Here’s where the connection to wine occurred as Edward was a wine lover and planted a vineyard in Southern England.  And with the resurgence of sparkling wines in England, it’s interesting that Weston is now making a Grand Cru style sparking in conjunction with Russell Bevin at Brasswood. I can’t tell you how excited I am to try this in a few years when it is ready.

As I mentioned before in the previous post, with Silver Ghost, he focuses on wines that are elegant, layered, complex and balanced.  He believes in making wine with minimal intervention. These wines have a wider distribution, so you are likely to find them.  Weston wants to make good Napa Cabernet at an affordable price point. 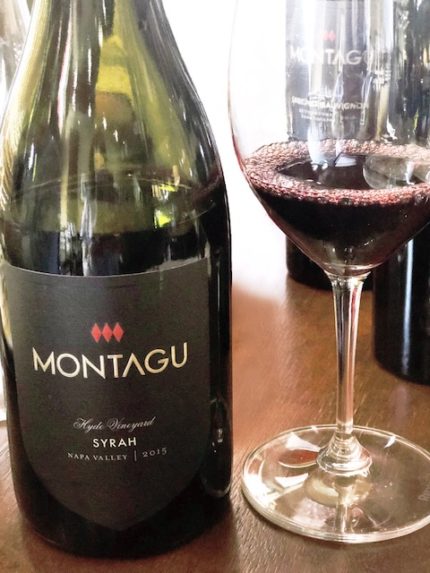 Montagu Wines is a boutique winery making wine from world-class terroir sourced from great vineyards in Napa Valley and Sonoma.  Vineyards like Ritchie, Bacigalupi, Hyde Valley and several others that I’m not at liberty to name. These wines are all about expressing the terroir and are also made with minimum intervention.  These wines are very limited and usually they produce about 100-150 cases per varietal. 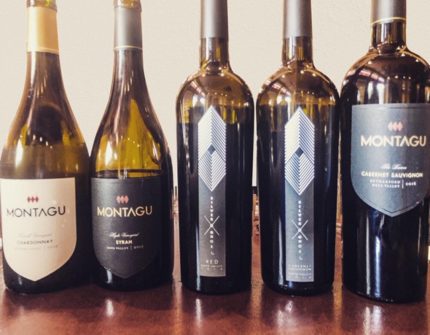