The Similarities of the 2011 Wine Bloggers Conference and Comic-Con 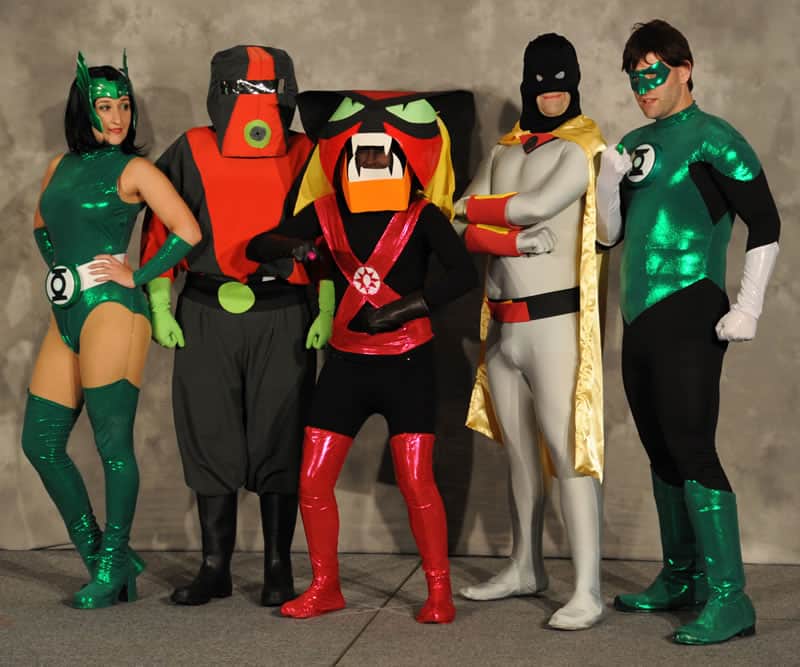 The Similarities of the 2011 Wine Bloggers Conference and Comic-Con

I wasn’t originally going to write such a tongue in cheek perspective as my first post from the Wine Bloggers Conference (#wbc11), but over the past 24 hours there has been virtual gnashing of teeth, wringing of hands and pulling of hair.  That’s not typical of the wine blogger community that I’ve gotten to know and it bothers me.  So, instead of kvetching, I thought it would be fun to discuss the top 5 reasons why Comic-Con, the largest comic convention in the world, is similar to the Wine Bloggers Conference.  I promise that more serious posts will come soon discussing what I learned about Virginia wine and the conference.  And, clearly I need a new camera or to drink less wine before taking any pictures.  But, try to visualize in spite of bad photography. 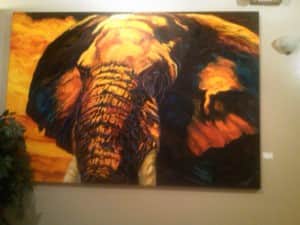 The Elephant in the Room

1. Comic-Con had the deadliest warrior competition: vampires vs. zombies episode where “authorities” held endless debate on which of these mythical creatures would come out on top in a fight to the finish.  The Wine Bloggers Conference had the pretentious wine pose off with a fight to the finish between @suburbanwino @thewinesleuth and myself.  The competition was so tough a winner was never decided or everyone quickly lost interest. 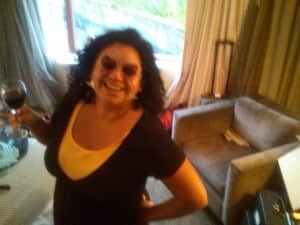 The Wine Sleuth Rocking the Pretentious Pose .. So Sad I Didn’t Get Joe 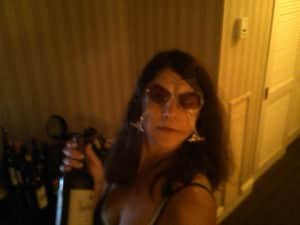 And then my try

2. Ballroom 20, a normally bland conference room was transformed into a masquerade party, sponsored by HBO’S True Blood at Comic-Con.  The meeting room behind the bar at the Omni was transformed from a room with florescent lighting to a club scene that went until after 4 a.m.  We even had a robed guest. 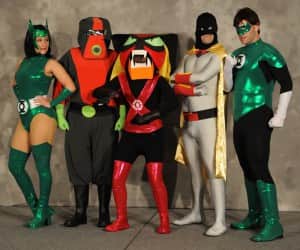 Who IS That Robed Man? 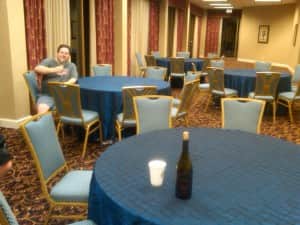 Richard Rocking the Before Pic 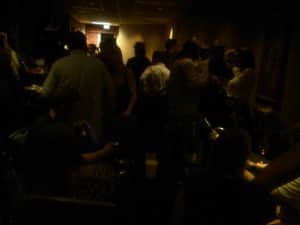 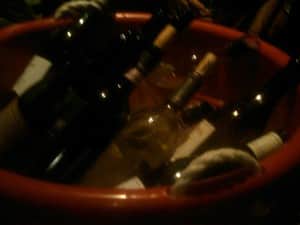 3. Cartoonist and author Patrick McDonnell, creator of the award-winning Mutts comic strip was a speaker at Comic-Con.  We actually had a live dog who may or may not have received a scholarship. 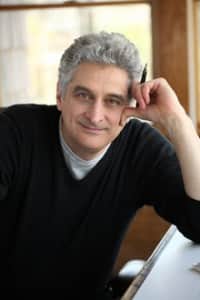 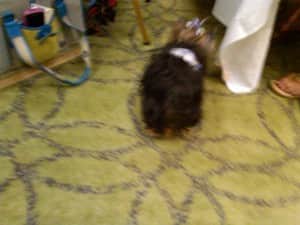 4. A main focus of Comic-Con’s seminars was how to create a character-driven story.  The main focus of the Wine Bloggers Conference was how to find your voice.  Both were designed to capture the hearts and clicks of readers.

5. Pop culture icon, Pee-wee Herman, took the stage at Comic-Con.   Hell, we had Thomas Jefferson in costume.  I now appreciate Thomas more.  And, the Monticello tour alone with @pmabray and @palatepress was worth the heat.

Thomas Jefferson .. Not The Costumed One

Again, this was just meant to get folks to lighten up a bit.  We went to a conference with good wine and some amazing folks – bloggers, winemakers, top wine writers and industry people.  Yes, at times, it did feel a little like the Wayne’s World sponsor clip.  But, at the end of the day, as bloggers, we are offered an unbelievable deal to attend.  I look forward to turning those 20 pages of notes into some tangible blog posts about Virginia wine and I’ll see you in Portland next year.