The Relaunch of Dallas Wine Chick 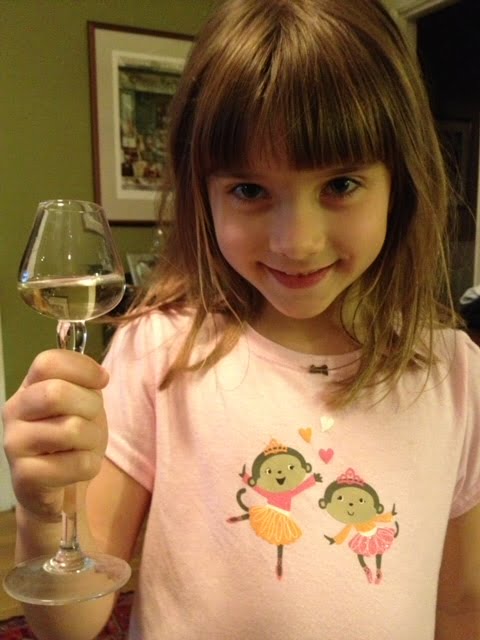 Today I relaunched the new version of the Dallas Wine Chick blog. This one was a labor of love, going back twelve years and realizing how far I’ve come from my baby blogging days.  And with my own baby, now seventeen, who was five at the time.

The blog started because I didn’t want to become a relic.  Early in my career, I worked for a public affairs firm. There was an executive that we all called “Sleepy Bill.” He sat in his corner office and read the Wall Street Journal constantly. To this day, I can’t tell you what he did for the business. 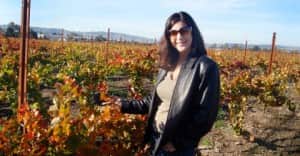 Fast forward to early 2010. At another agency, I found myself holding the title that “Sleepy Bill” once had and all these social media outlets were popping up. I didn’t want to become “that guy,” so I got on Twitter and decided I’d focus on marketing, my chosen career. After 45 days, I realized the people that followed me worked for me and I missed the biggest learning of social media – it’s a community.

So, I shifted to talking about wine. I’m sure those first Tweets were painful, but it motivated me to commit that when I hit 1,600 Twitter followers, I would start a blog. That happened faster than I would have imagined, and I found myself at the the Wine Blogger’s Conference (WBC) in 2010.

I’ve never used this site as a money-making venue. Once, in the beginning, I had an advertiser, and I was paid by a label to do a wine tasting fundraiser for a local charity. The charity event happened to coincide with my grandmother’s wake, and I had no one to fill in. I realized that for this wine blog to thrive, I needed to separate work (the paying gig) with what I wanted to learn more about in my free time (wine for the blog).

Through the blog (715 posts so far), I continue to learn. And thrive by meeting some of the most exciting trailblazers in this industry. The wines and regions I’ve had a chance to visit have been amazing.  I also realized that my little blog has grown like crazy – from relatives and close friends to 106,000 hits in July, according to Google analytics. So, I’ve added in some easier to navigate Categories and a section to show you some of the great places I’ve been interviewed.

I learned so many lessons along the way. From including photos in early blogs to putting on two-factor authentication on all social media outlets ESPECIALLY the Saga of Dallas Wine Chick on Instagram. After a failed attempt to relaunch and Instagram completely ignoring all the reports from me and so many of you, I’m out. Please be aware that the hacker is asking people that still follow the account to “vote.” That’s how they hacked me. Just unfollow now. New content from me hasn’t been posted since April. 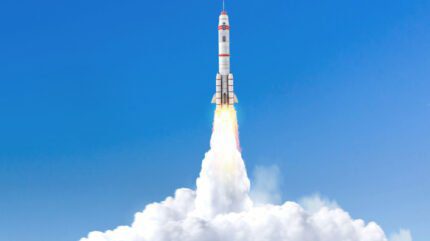 Let me know what you think of the new blog? I’m excited and I hope it’s easier to read, navigate, search, and interact. As always, I’d love your feedback on topics. And thank you for your support over the years. I’m honored to have you along for what comes next with the Dallas Wine Chick. 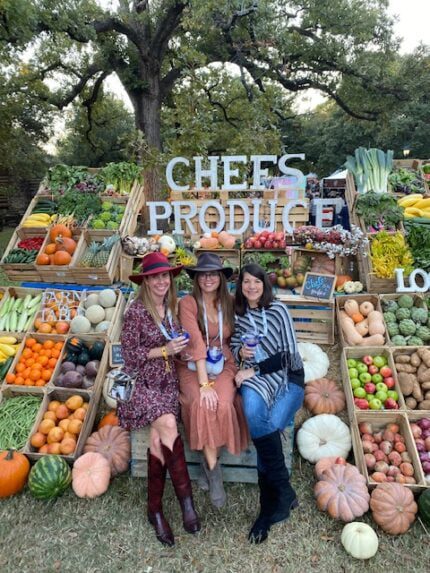 The beginning of Chefs for Farmers, Dallas’ top culinary festival, started with one mission – to...