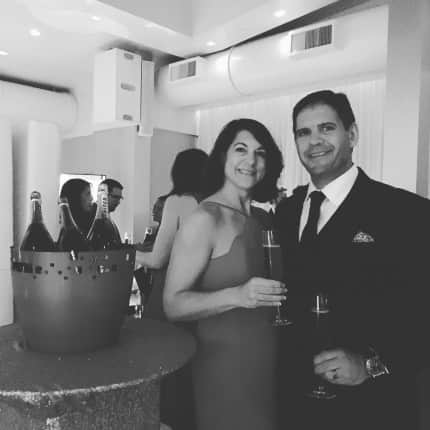 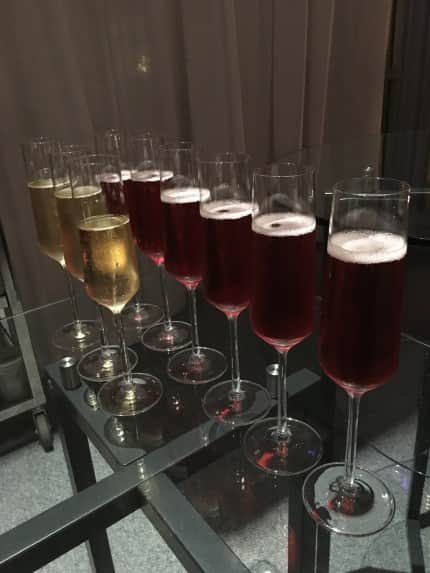 When one gets an invitation to a party by the official champagne host of the Academy Awards, the answer is a resounding yes.  From the moment we walked the red carpet at the terrace of the Joule Hotel – naturally in our black tie attire – this was a dress to impress party that was absolutely a special occasion.  Aside from the Oscars in Los Angeles, other parties were held in other major markets in the US including New York. 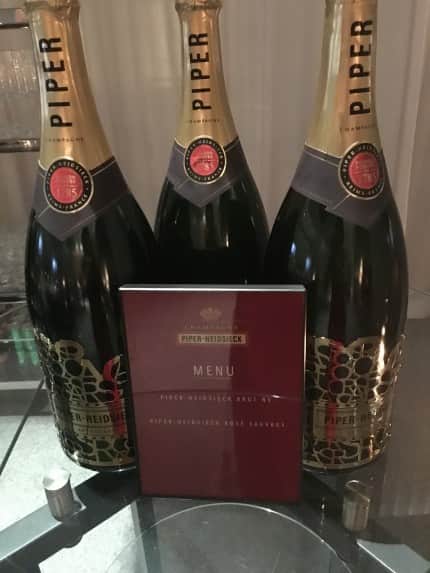 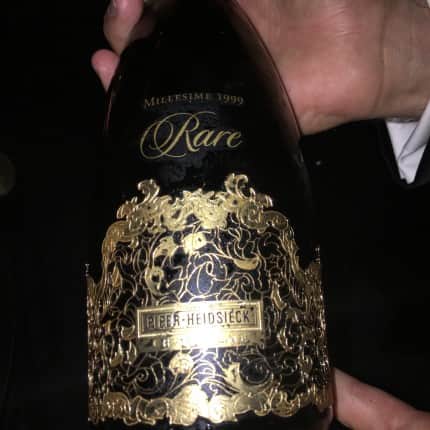 First, the champagne was free flowing starting with the Piper Heidsieck Brut NV and the Piper Heidsieck Rose Sauvage.  As the evening continued, we had a chance to sample both the 1999 and 2002 Piper Heidsieck Millesime Champagne, which were poured at the Oscars and the bottles had a detachable Tierra (of course I had to wear it).  Naturally it was opened by sabering the bottle.  The guests had a chance to fill out Oscar ballots and win prizes so the spirit of competition kicked into gear.   There were great prizes from customized gear to magnums of champagne. 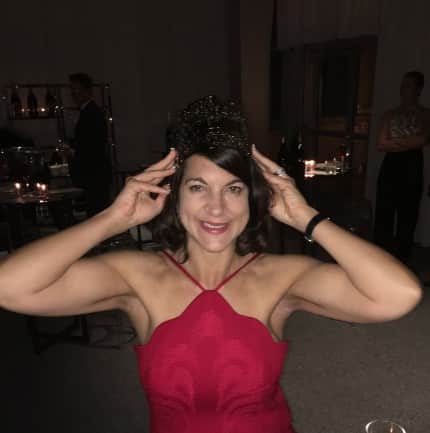 I started off strongly with my ballot, but sadly ended up pretty middle of the road at the end with some of the big upsets like best picture.  Thankfully, the owner of Winetastic, a great wine bar in Dallas, took home the special magnum, so I was glad to see that it found a good home.

3 thoughts on “The Oscar Goes to … Piper Heidsieck”