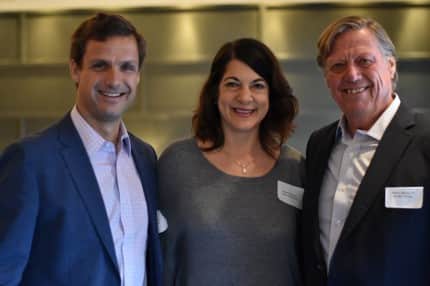 One of the most iconic families in South American wine rolled through Dallas during a several city tour this week for a side-by-side tasting of their finest wines.  I was lucky enough to meet Aurelio Montes Sr., a pioneer in making fine wines in Chile and the president of Montes Winery, and his son, Aurelio Montes, Jr., who is the former leader of the Argentinian Kaiken project and now tours international markets to promote his family’s winery. 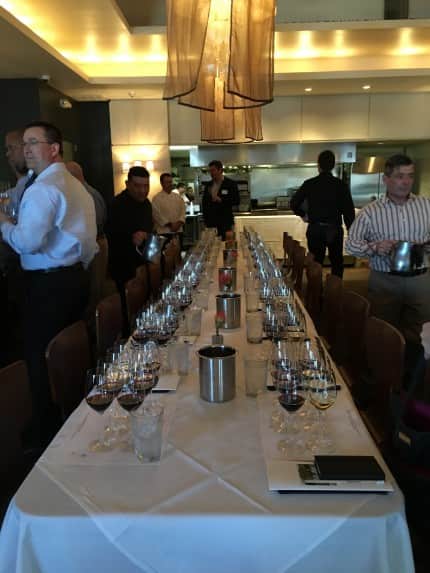 It was a discussion about place, people, passion and a pedigree for wine making passed from father to son.  It was a very honest discussion and dynamic between an iconic father and a son who clearly continues to carry on the company’s tradition with pride, but with his own approach. 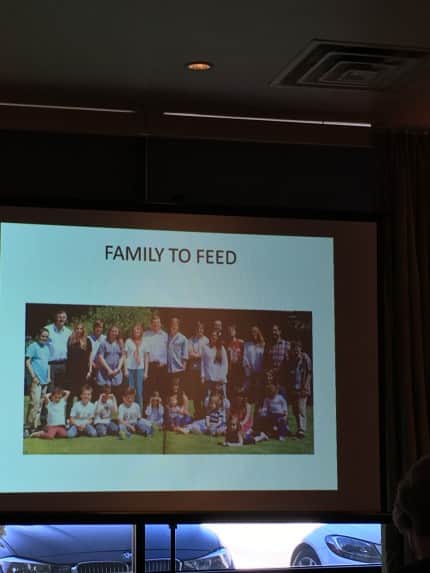 The senior Montes talked as a man who had the benefit of years of perspective.  He discussed the energy of the land – the stones, water and wood – combined with the importance of taking care of people (everything from scholarships to taking care of the schools where the workers children attend) and the land.

He jokingly told us that we needed to buy wine to support his family of 28.  He had a master plan to take his son, Aurelio Jr., to Napa knowing that would a great opportunity to make him love the business. 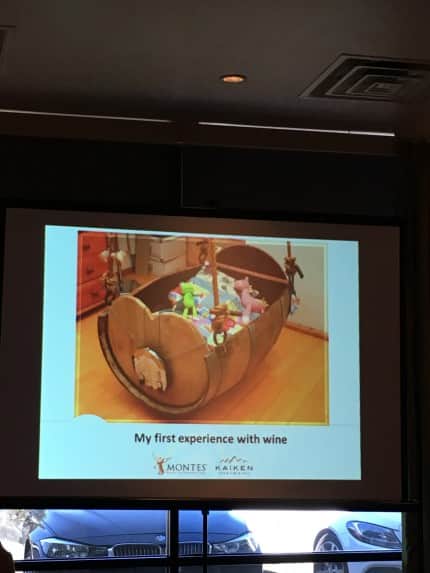 Per the junior Montes, his first experience of wine was documented in a cradle made from a wine barrel.  He talked about looking at his father as a hero and wanting to just love what he did as much as his dad did.  When he was 13, he worked in France during a harvest so he could understand how to make wine from the roots.

I love that the Montes family tackled both sides of the Andes – bringing in new methods that were once considered to be completely against all wine making wisdom at the time in each region – from the places they planted (steep slopes), to how they planted, to how the wines were harvested.  The common theme is believing in the grapes and terroir over winemaking.   He credits Robert Mondavi for teaching him a great lesson – make the best. 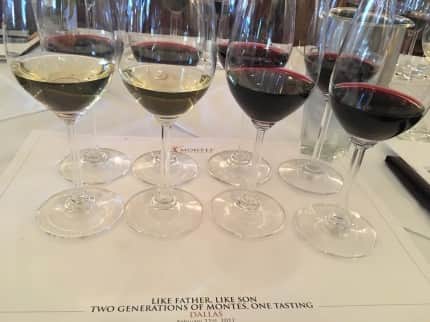 We tried several wines from Montes and Kaiken side by side and I was struck by the different nuances that clearly came from the land.  I laughed at the banter between the two men as Montes Sr talked about how Argentina has everything like the tango, for example, and he just wanted to push the limits in Chile in wine making especially with Malbec while his son wanted to push the limits beyond Malbec in Argentina.

Here were the wines that we tried in our tasting. 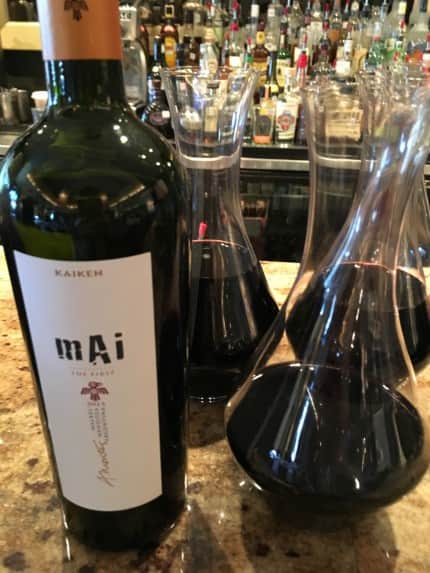 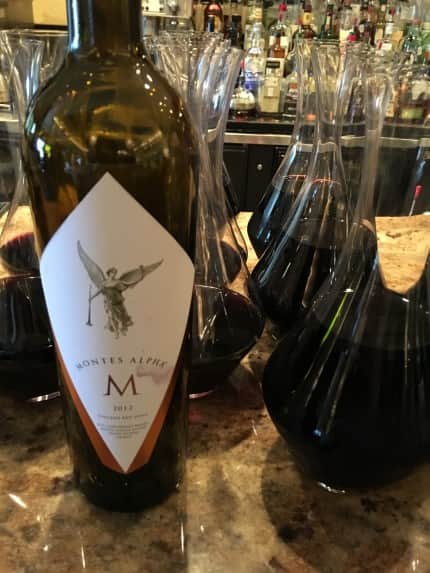 – 2015 Montes Outer Limits (a blend of Carignan, Grenache and Mouvedre – who knew) and 2014 Kaiken Obertura Cabernet France (again, who knew?) 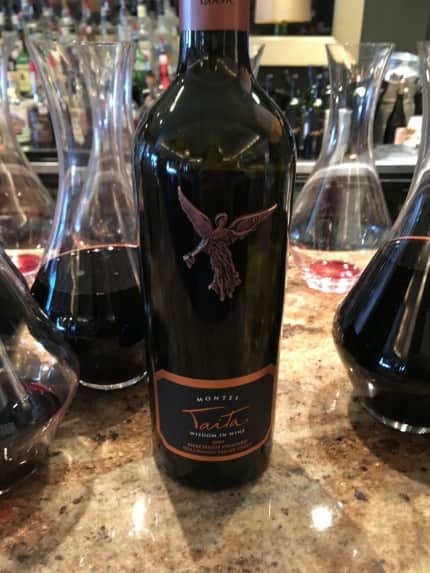 Then we were treated to an amazing vertical of Taita Cabernet Sauvignon from 2007, 2009 and 2010.  Taita is the family’s hallmark wine from the best vineyards with a quest from perfection and was meant to go head to head with French top quality wines.  Taita loosely translated means the knowledge that a father or grandfather passes down with devotion, respect and love.  Tasting these, I was honored to be part of this special family legacy.