It had a curious beginning.  It came as an anonymous email from the Brand Action asking a select group of global bloggers to participate in The Label Project.  This was shortly followed by the arrival of a lone book, The Catcher in the Rye, with a tongue in cheek note that we were about to embark upon a journey where we needed to focus beyond the label and uncover the true character of what was in the bottle. 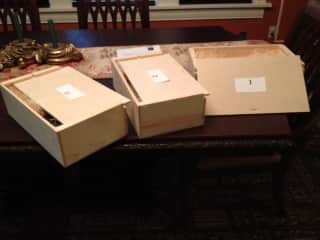 Then the wine showed up – three individual boxes in total – a series of region and varietal clues for each wine along with aromatizers of scents that would help us navigate.  I took out The World Atlas of Wine (the wine bible) and went to town.  The wine clues were as follows: 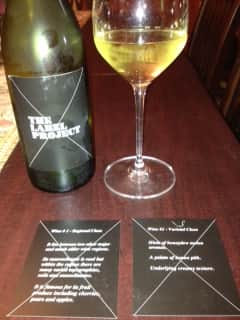 This wine came with the following clues about its origins.

This one threw me off a bit.  I got the honeydew and melon and was a little overwhelmed by the lemon scent (it reminded me of lemon pledge on the nose).

I liked this wine.  It was spicy and I got the rich fruit cake hint.  I was torn on the varietal – I tasted elements of a Shiraz but wondered if it was a blend. 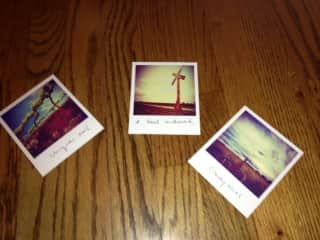 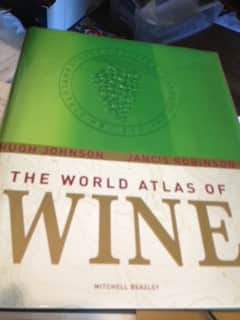 So then the unveiling which proved that my wine bible came in handy for region guessing but my palate was off on the varietals and a gentle reminder to trust my initial judgments.  Again, showing that blind tasting is a humbling experience.

My guesses were a Verdelho from Hunter Valley OR a Semillon/Chardonnay blend.  Both were totally wrong as it was an Adelaide Hills Chardonnay.

The second wine I guessed correctly – a shiraz from Barossa.

With the final wine I was correct with the region – Coonawarra – but the varietal was wrong.  It was a cabernet sauvignon, which was my first guess, but I talked myself into thinking it was a zinger and guessed shiraz. 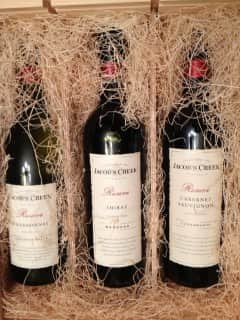 And, finally, who hosted this brilliant and well-funded promotion.  The Label Project wines were revealed to come from Jacobs Creek Reserve.  If you want to know more, click here to watch the finale video to find out more about these wine regions.

2 thoughts on “The Label Project: A Gentle Reminder to Look on the Inside”