The Evolution of a Palate: What Can a Four Year Old Teach You About Wine 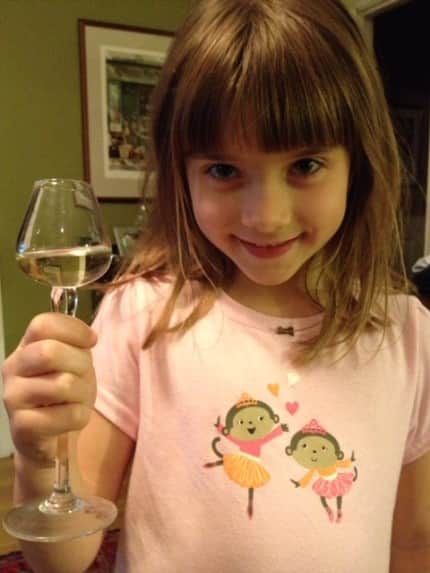 It’s funny how Facebook can remind you of a moment.  Yesterday a message popped up that I posted about my daughter’s first interest in wine.  Mind you, she was only four years old when I posted this blog, but it’s interesting that she has continued to show an interest six years later and now is given the occasional taste (don’t be a hater – it’s standard in France and I have vivid memories of trying Uncle Louie’s awful homemade wine when I was young.)  And look how I turned out … well maybe that is a bad example. 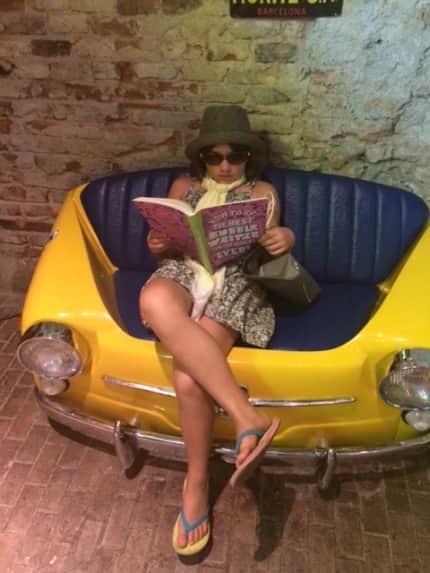 For the record, she still isn’t blind tasting esoteric grapes and telling me the vintage, but neither am I.  I do think seeing wine on the table along with taking the stance that she always had to try everything has evolved her into quite the little foodie.  It’s allowed her to tag along on a few international business trips where she’s fallen in love with the cultures of London and Barcelona.

Evolution of a Palate

She recently asked if she could be the Dallas Wine Chicklet … at least I know I have a succession plan for the blog.   Look out world, when this kid’s palate evolves when she’s legal, she’s going to be unstoppable.