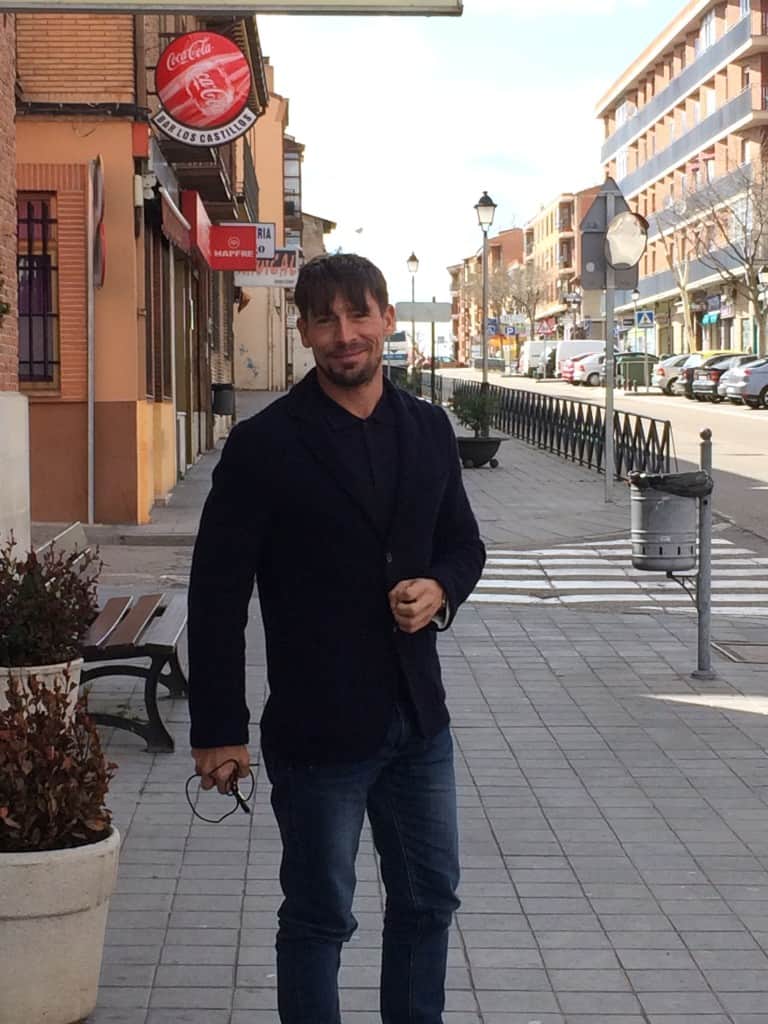 On day three, with 5,000+ calories in our system and a workout underneath my ever tightening belt, we packed up on our road trip with our fearless guide, Eduardo Ruiz.  Eduardo is the export manager of MGW Group and drew the short straw of driving us all over the region … or watching us sleep after consuming copious amounts of wine and more food that should be allotted for a small country. Bullas is a Spanish Denominacion de Origen (DO) for wines located in the region of Murcia and covers the territories of eight different municipalities and focuses on the Monastrell grape.

Like Alicante, Bullas has existed since ancient Roman time and evolved from a Moore influence to Christian influence over time.  The region changed from a producer of bulk wines in the 1980s to an official DO in 1994.  The landscape is also limestone and has numerous valleys with unique microclimates with mountains to the west.  The weather is challenging with very hot summers and very cold winters. 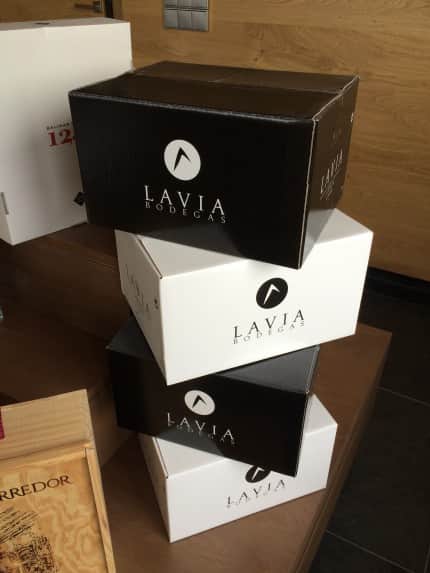 As part of MGW Group’s mission to create unique wines from organically grown grapes, Bodegas Lavia was created.  Bodegas Lavia is a boutique winery focused on balancing the fruit that is yielded with expressing the unique terroir in their wines.  The winery was built in 2003 and is located in Venta del Pino, an area known for great wines and a focus on the Monastrell grape. 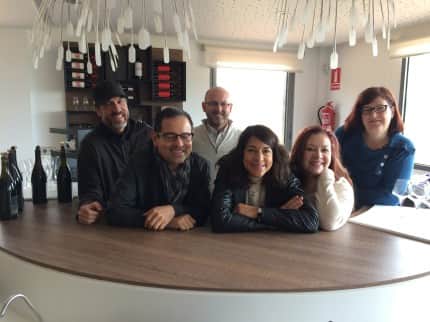 Bodegas Lavia’s production is concentrated on preserving the maximum expression and concentration of the grapes. Bodegas Lavia focuses on the same tenants as Sierra Salinas – temperature and gravity control.  The wines are over 40 years old and are grown 800 meters above sea level in an appellation – a higher appellation than yesterday – that is 2,400 hectors.  The soil is clay-based with gravel and the grapes are cultivated in a Mediterranean climate and planted diagonally.

Sebastien took us through the winery and vineyards on a rainy day.  We learned that only 50,000 bottles are produced in the winery today because they want to keep the quality of the production at a high level.  These wines are produced in a Burgundian style and water is more of a natural source. 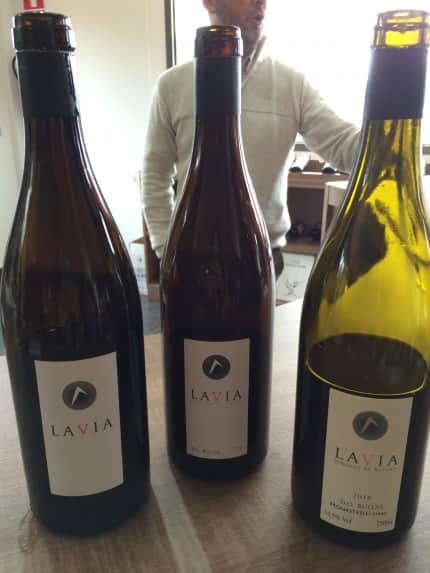 2006 Lavia – it was rust colored and tasted of tomato confit (not in a bad way), asphalt and red fruit.  This was a really interesting evolution but different than anything that I’ve tasted.

2004 Lavia – this was the first vintage, but was surprisingly bright and drinkable with notes of leather, rose and red fruit.  I really like the smoothness of this wine and was a deal at $17 retail. 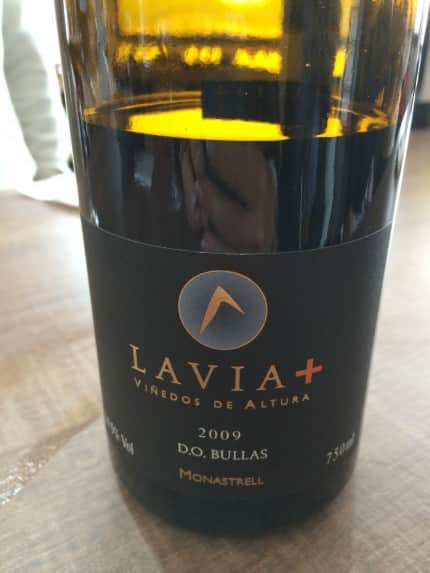 2009 Lavia+ — It had notes of spice, cherry, cedar, pepper and a nice nuttiness.  2006 Lavia+ — this was also delicious and ended up coming home with me.  Big notes of cherry, petrol and a nice minerality. 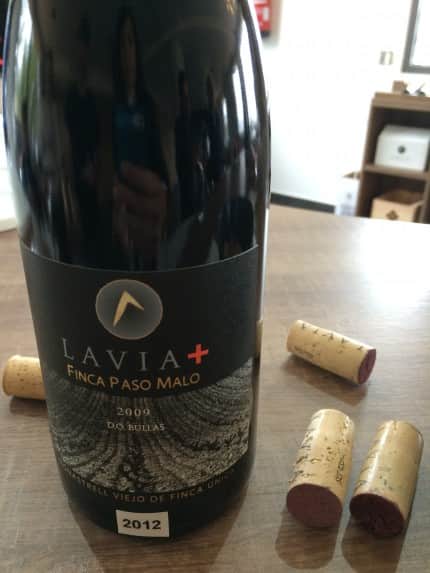 2012 Lavia+ Finca Paso Malo – Only 2,000 bottles were made of this stellar single vineyard wine.  I tasted cranberry, spice, earth, rosemary, tobacco and a nice nuttiness that tied the wine together.  I really enjoyed this wine.

We then went into the winery and tried two blends directly from the barrel.  The 2013 Lavia+ and the 2017 vintage that just went into the tank. 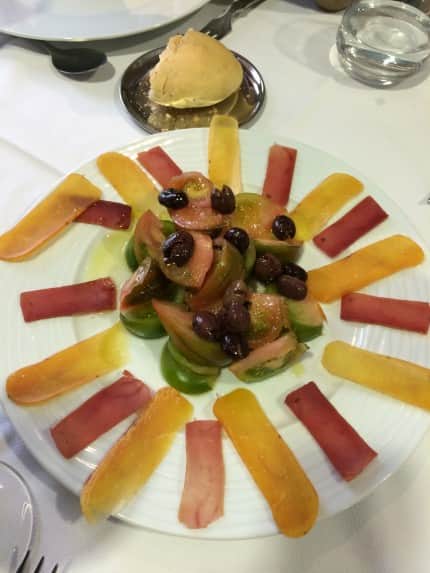 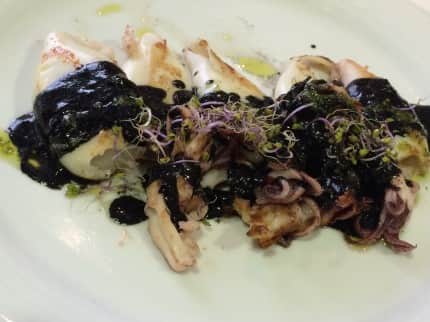 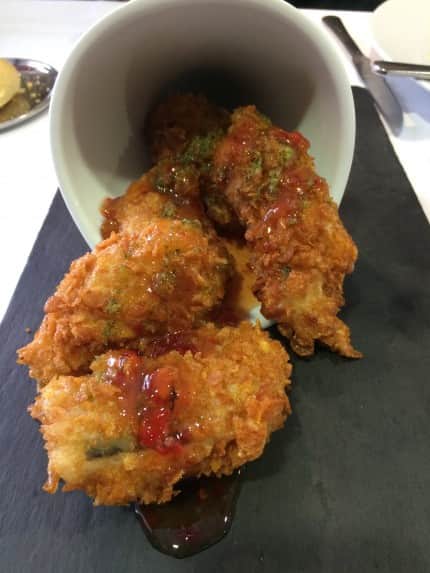 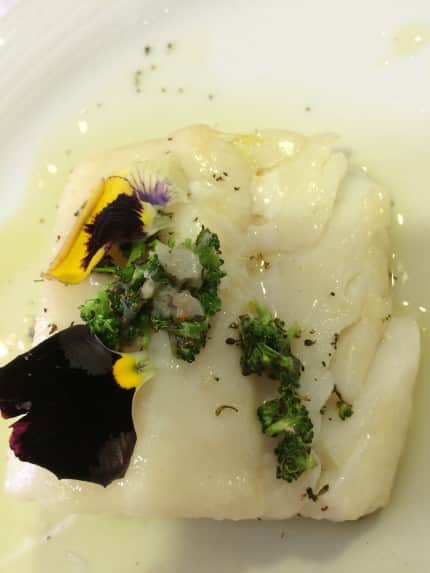 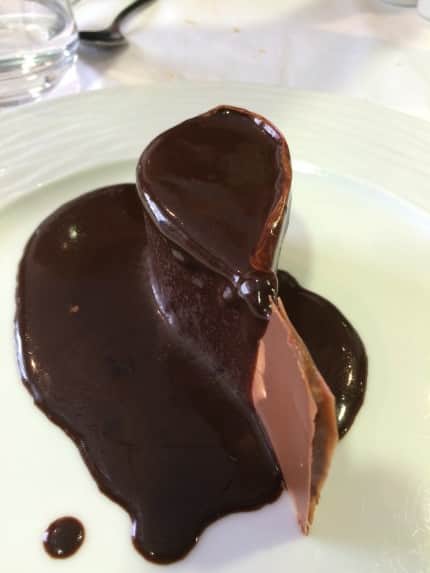 After our wine tour, we had an amazing lunch at Restaurante Borrego. 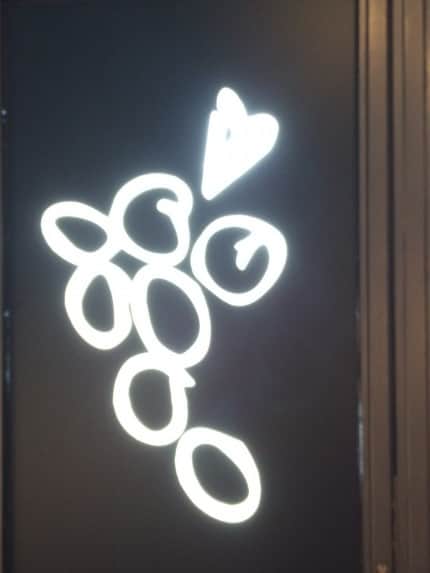 Our next stop was the Museo del Vino Bullas, the region’s wine museum where we learned all about everything from the terroir to the way wine was stored to the grapes of the region. 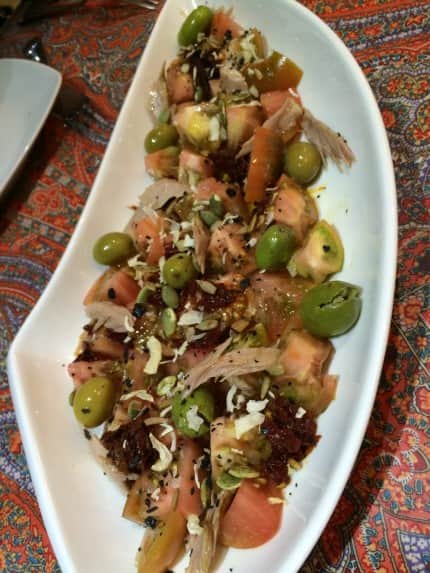 We ended our day with an exquisite dinner at La Nyora, which was my favorite dinner of the entire trip with a focus on the region’s seafood.  And of course some late night drinking and walking of the city by the #olewinos.