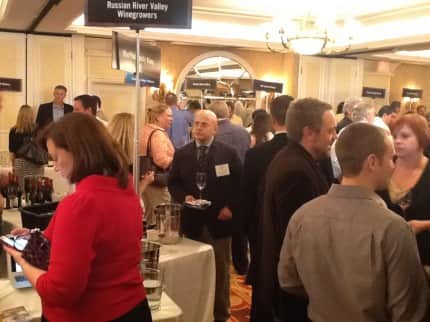 The Taste of Sonoma tour brought more than 100 Sonoma County wines ranging from Russian River Valley chardonnay and pinot noir to big Zin from Dry Creek Valley to rich cabernet sauvignon from Alexander Valley to the Mansion on Turtle Creek. 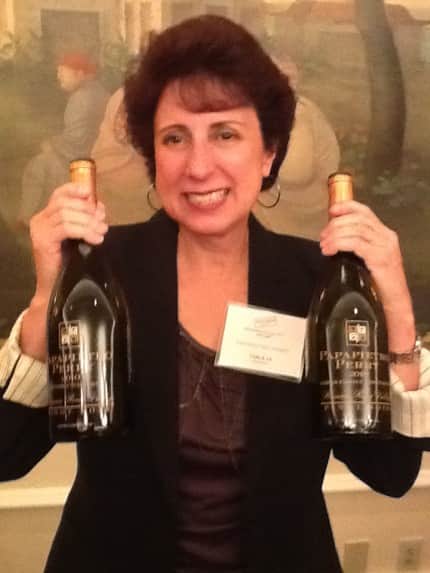 While I did not try anywhere near 100 wines, I was able to find some standouts and see some old friends in the process.  What a surprise to see Yolanda Papapietro from Papapietro Perry pouring her wonderful pinots.  My friend, Jennifer, turned me on to these fabulous wines and I loved being able to try the 2010 line-up from the Leras Family Vineyards, Nunes Vineyards, Russian River Valley and the 777 Clones.  Other standouts included Bella, Sojourn, Davis Family, Flowers, Gary Farrell and White Oak Vineyards. 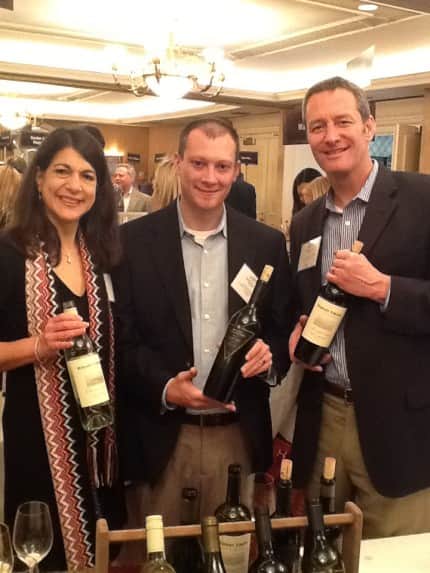 Me, Justin and Robert

Then I was fortunate enough to run into Rodney Strong Associate Winemaker, Justin Seidenfeld, along with my friend, Robert Larsen, Rodney Strong marketing extraordinaire.  Justin took me through the line-up and talked about the history of Rodney Strong.  The winery was started over 50 years ago when Rod Strong, who originally had a career as a dancer in America, decided to pursue his wine making passion. Rodney Strong Winery was the thirteenth winery bonded in Sonoma County. The Klein family purchased the winery in 1989 and focused on making single vintage and reserve wines. After working at Iron Horse and Mondavi as a harvest enologist as well as with Constellation wines, Justin joined Rodney Strong in 2010. He told me that he wanted to take great wines and “brighten up” the wine making style.

We tried the following line up:

Justin talked about his ten hour Rodney Strong interview that started out with Tom Klein, the winery owner.  After making it through the gauntlet, he walked into a room that included well-known winemaker David Ramey, where he was asked to create the final blend of Symmetry.  He rolled up his sleeves, took off his tie and blended his way to a new job. 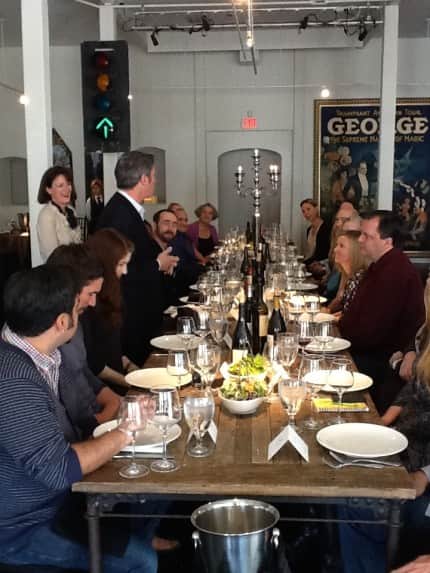 The next day began with a lunch with the Sonoma County Trio of Vintners, Winegrowers and Tourism at Hotel Zaza Art House & Social Gallery.  The event, meant to showcase the diversity of Sonoma, began with a speed tasting concept.  Here is what I learned from sitting down with the representatives which included Guy Davis from Davis Vineyards, Christopher Barefoot from Flowers, Corey Beck from Francis Coppola and Clay Maurtison, from Maurtison Winery, who I had dinner with earlier in the week.

–          Sonoma County is the size of Rhode Island, five times the size of Napa Valley and has more than 60 miles of coastal land off the Pacific Ocean.

I loved Tim Zahner’s, CMO of Sonoma County Tourism, quote about Sonoma.  “In other places they call it the localivore movement, in Sonoma, we call it eating.  Sonoma happens to be a place for farmers who happen to make great wine.”  I also heard great quotes about Sonoma being “Ag-land, not Disneyland,” a not so subtle snap at another well-known region about 90 minutes away. 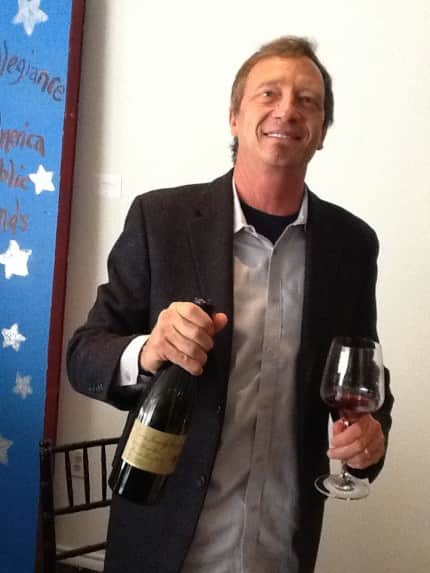 It was also a pleasure to have a chance to catch up with Guy Davis, winemaker and owner of Davis Vineyard, who has always been delightful in my past encounters.  He talked about Sonoma being a region if farmed correctly, Mother Nature takes over.  He planted his wines 17 years ago and has been organic since day one.   The man knows how to work his micro-climates in his Pinots from Soul Patch, Horseshoe Bend and Starr Ridge Vineyards. 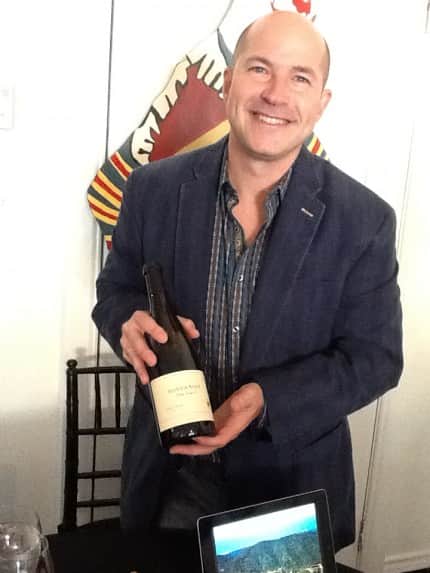 The lunch was a family style affair where winemakers and the media sat together.  The event showcased great food, diversity of wines and great conversation. 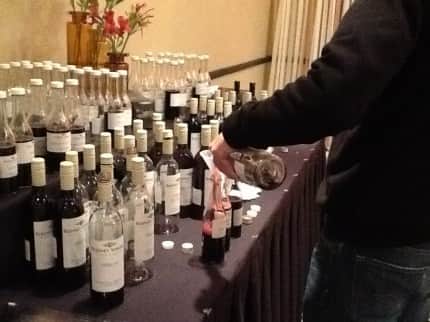 My whirlwind experience ended with an event hosted by Amy Gross, a great wine blogger who writes Vinesleuth, who was hosting an event in conjunction with the Blissdom conference with Rodney Strong.  The event brought together some amazing women and we were divided into teams where we blended our own Symmetry wine.  Picture a miniature science lab where we measured, blended, sipped and debated our final blend.  Justin and Robert, graciously hosted the event and Justin judged the six blends.  While we didn’t win, our team, aptly named Cork Dork, had a great time and the conversation and tempo of the tasting was hilarious. 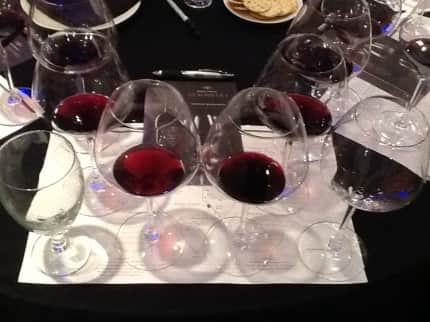 The Sonoma in the City event reaffirmed the diversity of soil and climate.  It’s a region focused on legacy, family, terrior and character.  And I clearly have a lot to learn.