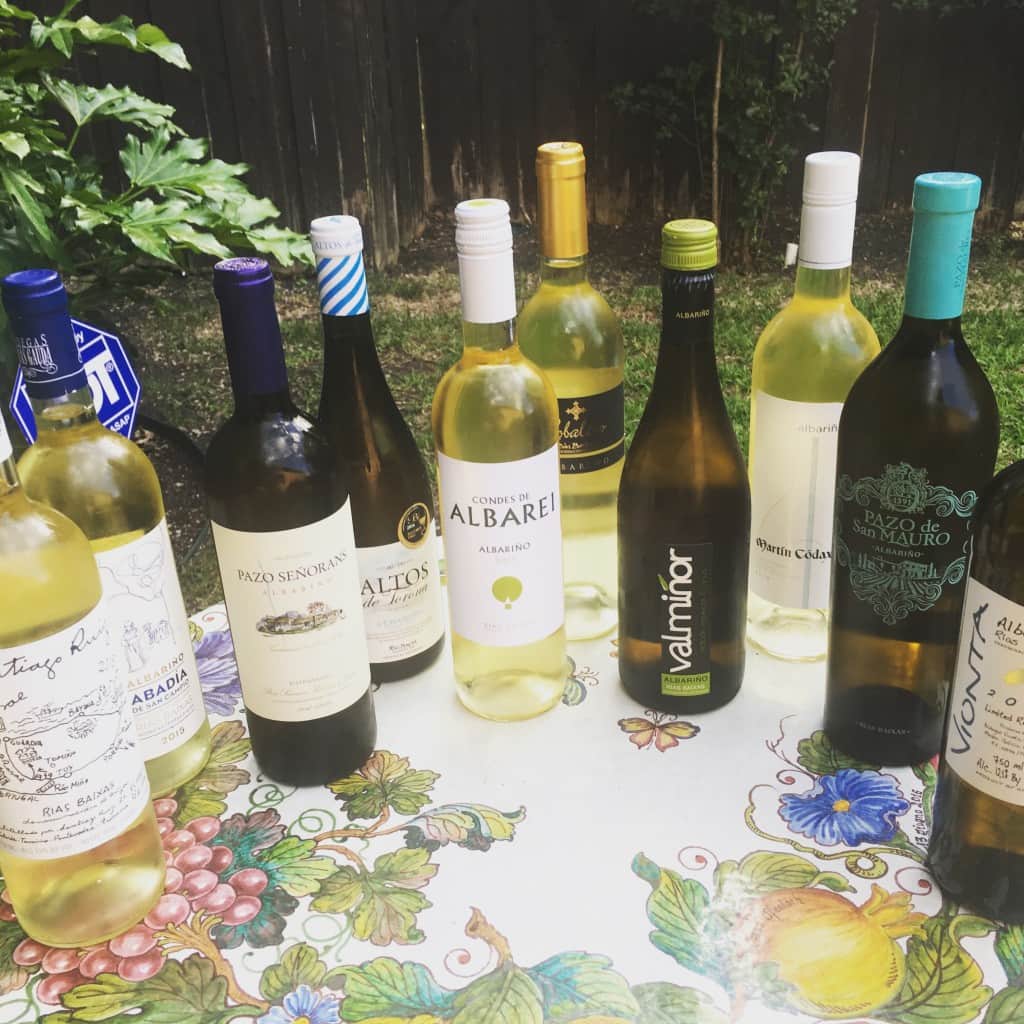 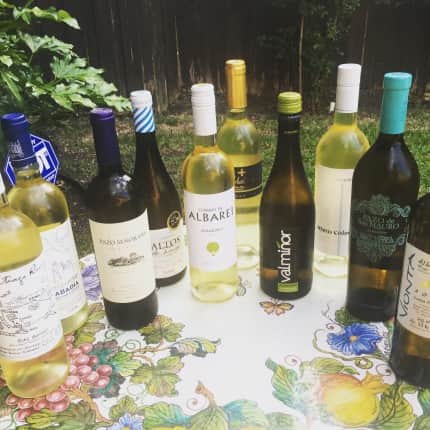 In May, the weather in Dallas had decidedly turned toward late Spring/early Summer temperatures and I embarked on my annual journey to find the perfect patio wine.  Snooth invited a group of bloggers to gather for a Rías Baixas Virtual tasting where I (and a few lucky neighbors) had the chance to explore the diversity of Albariño, a distinctive white wine from Spain from the Rías Baixas region.

Local legend says that God left traces of his fingers when he rested in Galicia.  Those traces became Rías Baixas, which is Galician for “Lower Rias.”

Rías Baixas is well known for the Albariño grape.  Located in the Galicia region of northwestern Spain, the DO was formally established in 1988.  Throw in coastal temperatures, diverse rainy weather, lots of minerality and you’ll find what is amazing about these wines.  Think high acidity, granite mixed with mineral soils, stone fruit and almond flavors and wines that I assumed would have lots of the same characteristics, but they displayed very different flavors.  We learned that these wines are made in five different sub-areas.

Advanced Sommelier Jill Zimorski led us through the tasting.  You can go back and watch the recording of our discussion at http://www.snooth.com/virtual-tasting/video/rias-baixas.

These were all perfectly suited for Dallas patio drinking, but as I explored the ten wines, some were much more nuanced than others.  The differences and diversity surprised me – making it another opportunity to learn about a region I thought I had understood.  I tasted these over a period of three days and found that I was consistent with the ones that topped my list.  Here are my favorites: 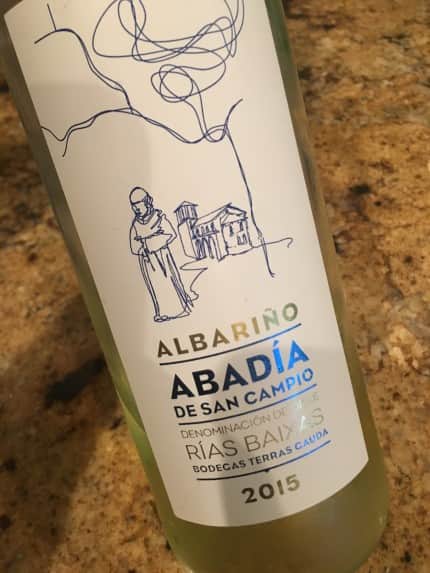 2015 Abadia de San Campio Albariño – this was crisp and mineral with notes of citrus, green apple and a touch of banana and peach.  Over three days, this wine changed with different fruit being dominant and was a great representation of the grape. 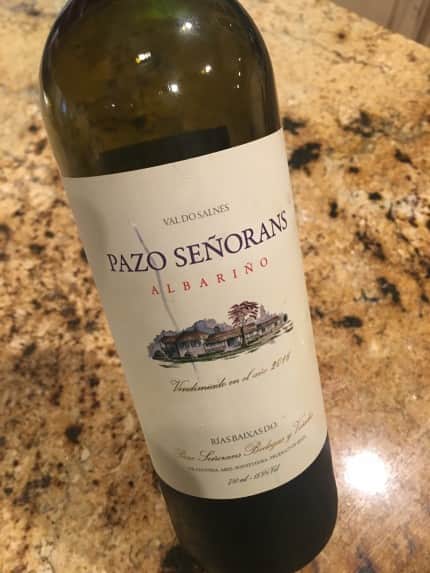 2015 Pazo de Señorans Albariño – This was compared by some in the tasting as having Viognier qualities.  It evolved into a much more nuanced wine over the days.  I tasted tropical fruit, lime, minerality and some floral notes. 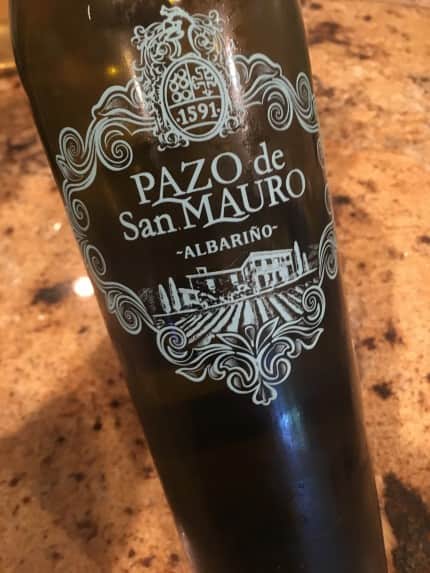 2015 Señorio de Rubios Albariño — I tasted stone fruit, citrus, white peach, almost a nuttiness and a touch of banana.  I kept coming back to this wine as it was refreshing and made me want more.

2015 Santiago Ruiz Albariño – This wine is made with a combination of the five grape varieties nature of the region.  I loved the minerality of this wine but there was a great deal of character of white flowers, herbal notes and lots of fruit – stone fruit, bananas and tropical fruits.

Today more than 99% of all wine produced in Rías Baixas is white.  It was fun to experience the differences in microclimates, terroir and grape varieties in the five sub-zones.  If you are looking for a great and well-priced wine for the Summer, look no further than Albariño from Rías Baixas.