Shattering the Stereotypes of Napa: What I Learned at the Wine Writers’ Educational Tours Conference 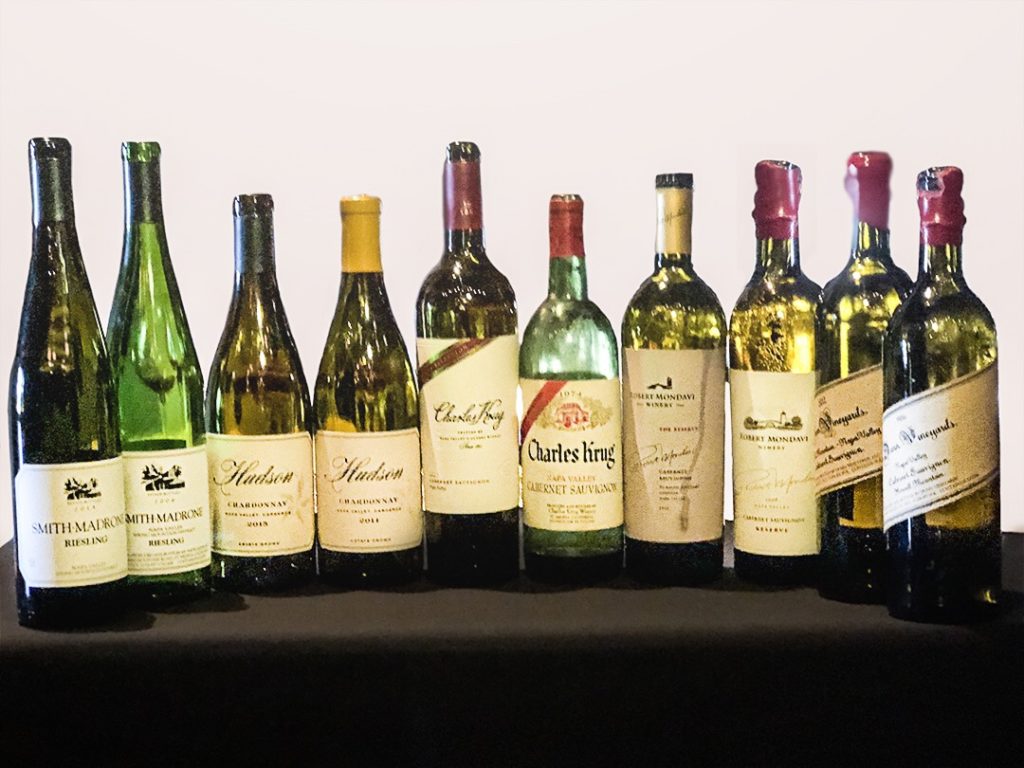 Shattering the Stereotypes of Napa: What I Learned at the Wine Writers’ Educational Tours Conference

Years ago, I had a very wise boss who prepared me for my first business trip to an exotic country by telling me some of his key learnings.  “You need to prepare your mind.  The expectations that you have will be met.  But, those expectations will also be completely blown away.  The sooner you fathom this country is magical and you never will truly understand it, the faster will you come to a true appreciation for what makes it truly special.”  The country he was talking about was India.  As I sat in the F Bar in Bangalore sipping on lychee martinis watching India’s beautiful people dance with fashion videos playing in the background only to be completely stopped the next morning in rush hour traffic because a cow was walking slowly across the street, did I get what he was saying.

Fast forward 15 years and to a place that I have been so many times – Napa Valley.  As a wine writer, I have a playbook with pre-conceived notions.  Napa is a town of high-end and higher priced Cabernet.  Sure, there are some Bordeaux blends and some expensive Chardonnays thrown in, but as I looked at the agenda of the Wine Writers’ Educational Tours conference, I realized I had only scratched the surface.  And the words of my boss echoed in my head … this was going to be a few days of transforming what I knew to be true.

Napa Valley was declared California’s first American Viticultural Area (AVA) in 1981 and has 16 recognized sub-AVAs within:  Atlas Peak, Calistoga, Chiles Valley District, Coombsville, Diamond Mountain District, Howell Mountain, Los Carneros, Mt. Veeder, Oak Knoll District of Napa Valley, Oakville, Rutherford, St. Helena, Spring Mountain District, Stags Leap District, Yountville and Wild Horse Valley.  An AVA is a legally designated grape growing area that possesses distinguishing characteristics including climate, terrain, soils and cultural and historical significance. To be labeled as an AVA, at least 85 percent of the grapes must be sourced from that AVA.  And, these sub-AVAs couldn’t be more different – from climate to elevation to principal varieties of wine produced …  especially since it is one of the smallest and most diverse in the world. 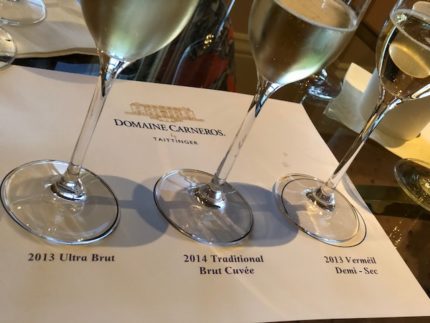 Napa Valley is known as one of the most renowned wine growing regions in the United States, but it only represents 0.4 percent of the world’s wine population with 45,000 acres with half of the world’s recognized soil orders and 33 different series of soils. Its Mediterranean climate and varied elevations of sea level to 2,600 feet yield 34 different wine grape varieties. There are 700 grape growers, 475 wineries making 1,000 brands and 95 percent of those wineries are family owned. 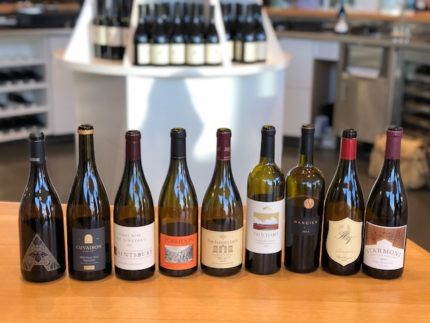 The region has planned for the long term.  The Napa Valley Agricultural Preserve, which was established in 1968, was the first land in the United States to be set aside for agriculture.  Ninety percent of the land in Napa today is under permanent or high level of protection from development and by 2020, the Napa Valley Vintners established a goal that its members will be in the Napa Green environmental certification program by the end of 2020.  As of 2017, they are halfway to achieving this goal. 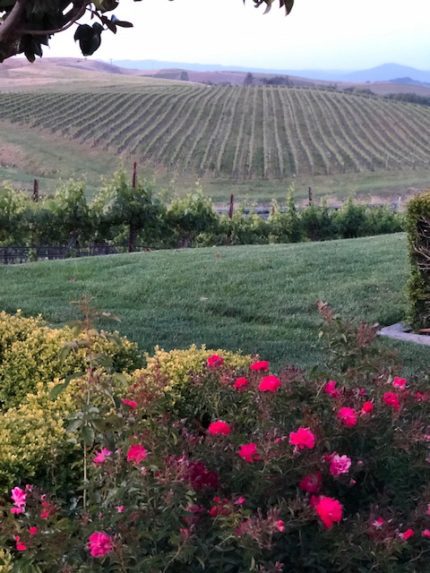 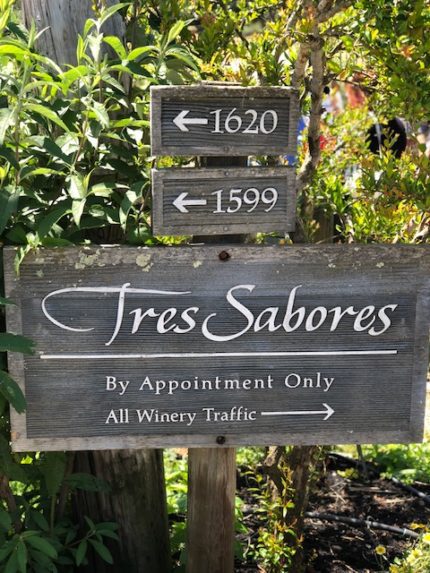 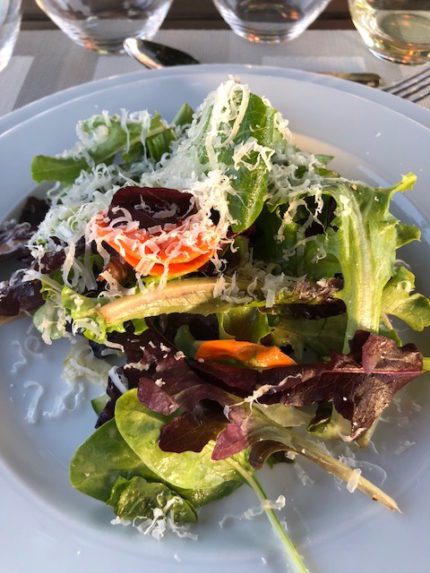 Now I want to tell you some of my biggest surprises from the conference thrown by Wine Educator Fred Swan where we tasted 130 wines, visited nine wineries and had the chance to dig our heels in the soil of four vineyards: 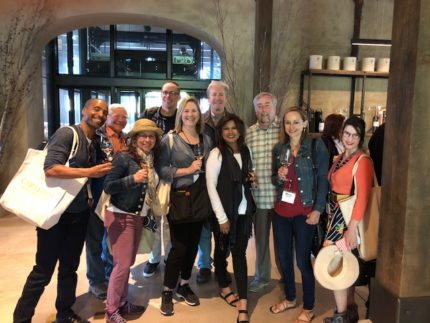 The Crew at Charles Krug Winery 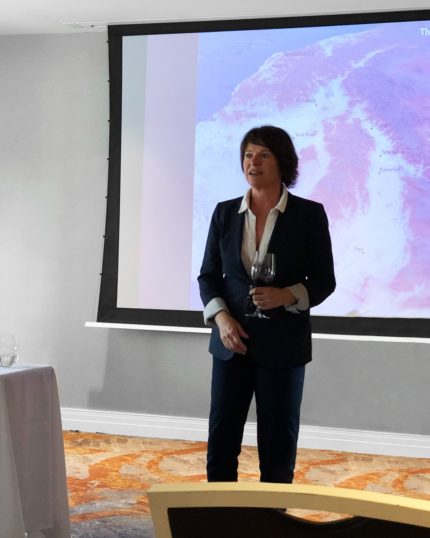 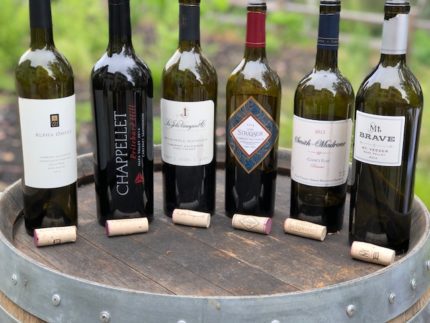 ·     The diversity of the soils and how the wines from the different hillside AVAs tasted completely different.  Gillian Hendelman, VP of Wine Education from Jackson Family Wines, took us through an ‘Elevation Matters’ seminar of wines carved through extreme landscapes.  The effects that weather and mountain soils have along with elevations was eye-opening. 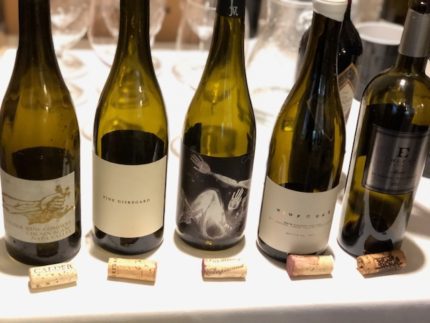 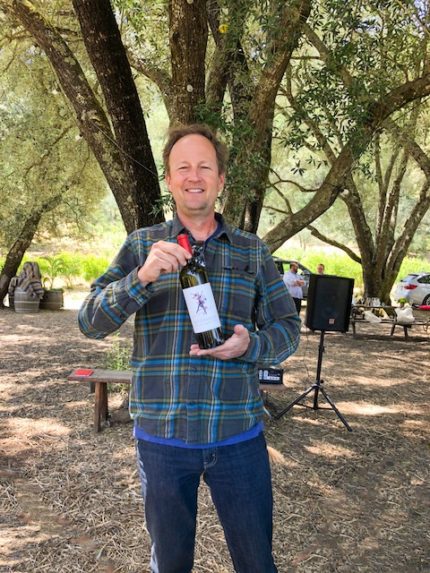 ·     There is so much to discover beyond Cabernet Sauvignon and Chardonnay (but there are, of course, some delicious ones).  We had Rosé, Albarino, Pinot Gris, Rousanne, Viognier, Pinot Noir, Petite Sirah, Syrah, Tribidrag, Merlot, Cabernet Franc, Semillon, late harvest wines, Chenin Blanc and Charbono … just to name a few. 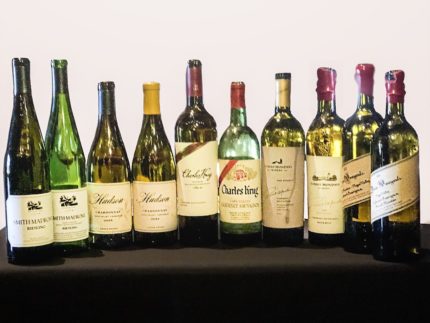 ·     Riesling would be the wine that I dream about from the entire conference.  The 2006 Smith Madrone Riesling from Spring Mountain to be exact.  Talk about shattering Napa stereotypes! 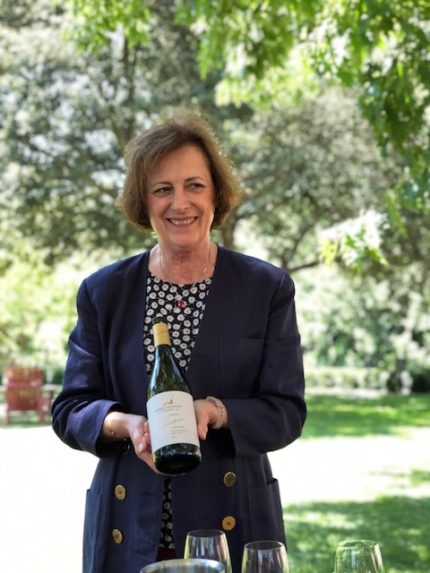 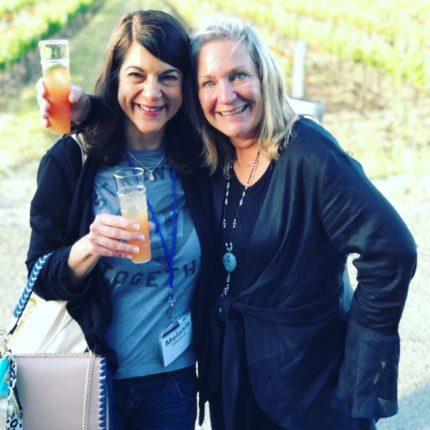 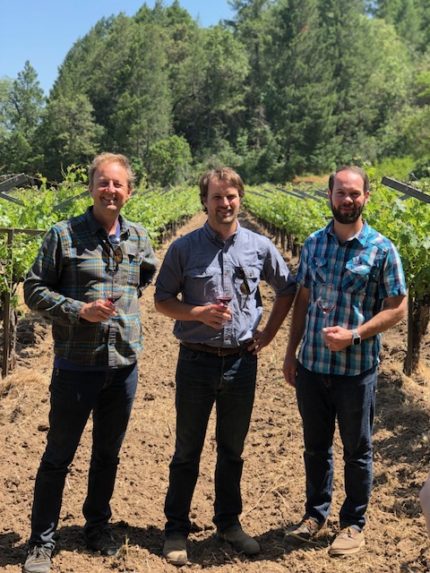 ·     There is so much experimentation going on in Napa.  When we attended our Tour, Tasting, Discussion & Lunch:  Organic & Sustainable Viticulture w/Steve Matthiasson of Matthiasson Wines, Rory Williams of Calder Wine Company & Brandon DeLeuze at Tres Sabores followed by our Vineyard Tour & Tasting Seminar: The Dark Side of Napa with Christophe Paulbert, Carole Meredith and Tegan Passalacqua at Stags’ Leap Winery followed by a Tasting Seminar at Ashes & Diamonds led by Alder Yarrow focusing on Napa Valley’s Unsung Regions with Winemakers include Steve Matthiasson, Randle Johnson, Molly Lyman and Ryan Pass, I loved the leaps that these winemakers were taking with grapes, methods and again I was transformed to another time, another place and an extreme time checking my pre-conceived notions at the door. 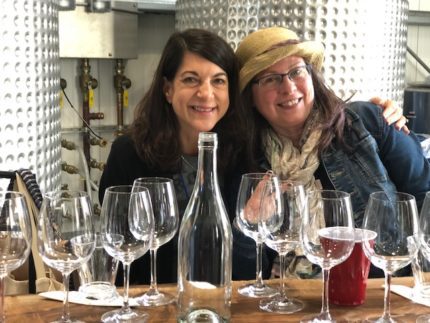 Me and Marcy Gordon 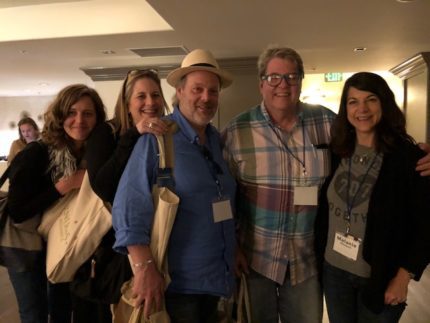 Our superstar Fred Swan in the middle leading our motley crew 🙂 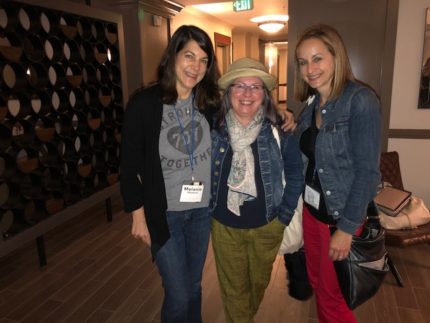 Me, Marcy and Mary Cressler

Rick Dean Rocking the Map That Will Live on in Infamy