Powell & Son Winery: A Story of Passion, Persona and Peace 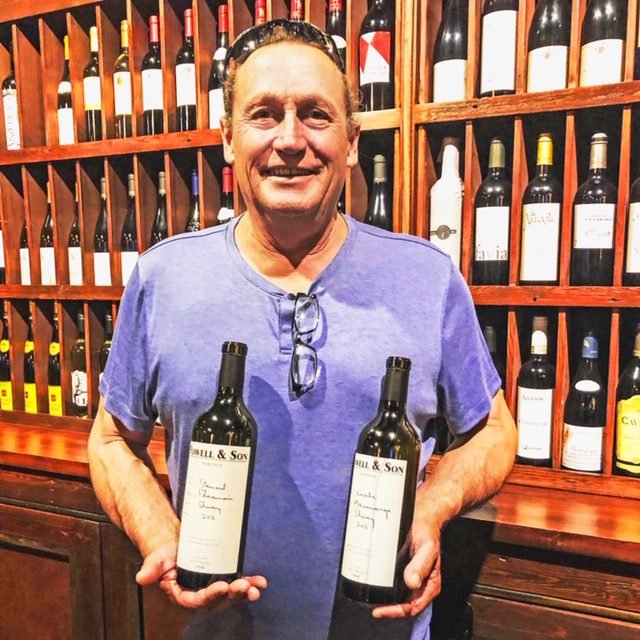 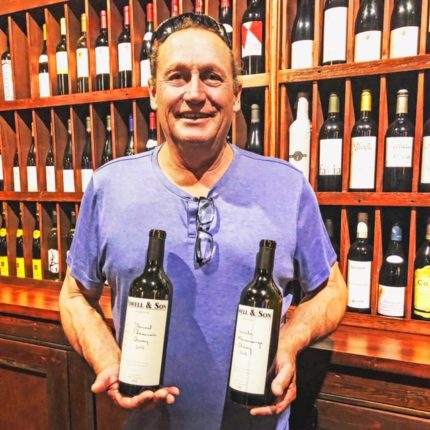 Dave Powell, Owner of Powell & Son Winery, is finally back to a place where his passion for wine is as large as his persona.  He’s an imposing and loud figure who commands a room and would never think to not say exactly what he’s thinking and talked about his state of “happily ever after.”

This is six years after his very public battle with Pete Kight, the current owner of Torbreck Winery, over his management style once his contract executive winemaker contract came to an end.

“I’m back to what I used to do,” he said.  “I’m making the best wines that I have ever made because I have control of my situation, my vineyards, the wine all the way down to pruning and all the logistics of making world-class wines.”

Originally an economics and accounting major, Powell was originally on a path to become a CPA, like his father.  As he describes it, he ran away to the wine industry and decided to travel the world. This took him to Scotland where he worked as a lumberjack, and then back to South Australia where he worked at a winery in the Barossa.  He worked throughout harvest and pruning season and then traveled the world the rest of the year.  Fast forward to his many years of making award-winning wines at Rockford and Torbreck, and Powell was ready to do something that took him back to what he loved – the vineyards and making great wine. 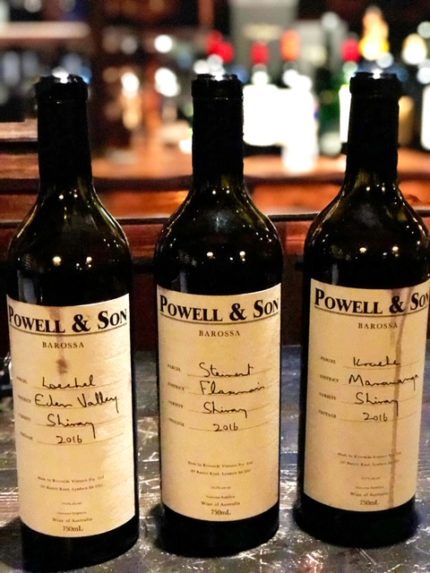 Powell started Powell & Son with his now 25-year-old son, Callum and currently works with several of the growers he had relationships with at Torbreck.  The first vintage was in 2014.

The grapes are grown in the Barossa and Eden Valley.  Some come from vines that are more than a century old.  The vineyards are currently leased and the winery describes them as “hand worked.”  At Roots and Water Wine Room, we tried the full Powell & Son range. The wines are elegant, and each are incredibly different.  Powell said the vineyard uses minimalist winemaking techniques.

Their inspiration for winemaking is from the Rhone Valley.  Powell & Son red wines are made from the classic Rhone varietals: Shiraz, Grenache and Mataro and its whites: Roussanne, Marsanne as well as Eden Valley Riesling.  The whites and vivid are bright.  The reds are diverse, complex and elegant.  The winery has a single vineyard series and a regional series.

We tried ten Powell & Son wines, which included the following:

Powell’s plans for the future are simple.  “It’s to have a great life, making great wines, grow amazing grapes and to share them with people.”