Pinot in the City: Wine Event Now Bigger With the Texas Addition 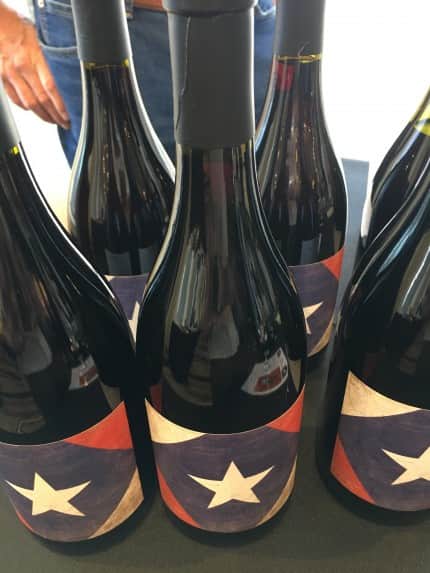 I’ve said it often and I’ll say it again.  Texas is a force to be reckoned with in the wine drinking market and wineries from all over the world have taken notice.  But, we have never had the highly-regarded Pinot in the City event come to not one, but two Texas cities – until this week. 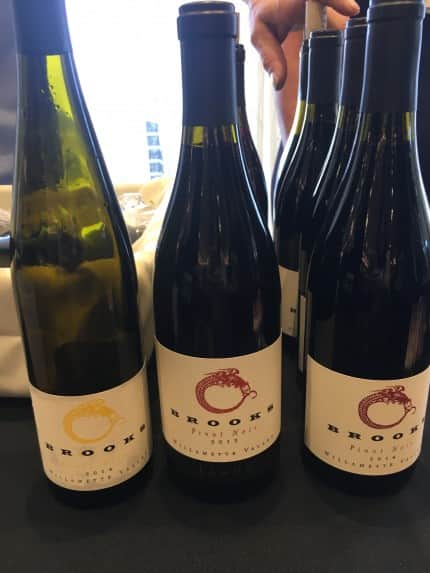 Oregon Wine Country and the Willamette Valley Wineries Association, a non-profit focused on achieving recognition for the region – still not over the euphoria of the Willamette Valley being named the Wine Enthusiast ‘s 2016 Wine Region of the Year – assembled a crew of 65 winemakers and winery owners, the largest number of Willamette Valley wineries to ever visit Texas at one time.  The Pinot in the City  event has been at maximum capacity from coast to coast since it began in Seattle five years ago.  The event focuses on Pinot Noir – Oregon’s flagship wine — along with several other varieties, from Chardonnay to Riesling.  The event first came to Dallas at the Westin Downtown with a consecutive event in Austin, that started with trade in the afternoon and then a consumer event in the evening.

The trade and consumer response illustrated that Oregon wines are well loved in this city and the wineries that attended make fantastic wine.  Because I spent some time in the Willamette Valley at the Wine Bloggers Conference in 2012 and got to meet many of the participants paired with the fact that you never want to be an over served carpool mom, I narrowed my strategy, for the most part, to wineries that I had not yet tried. 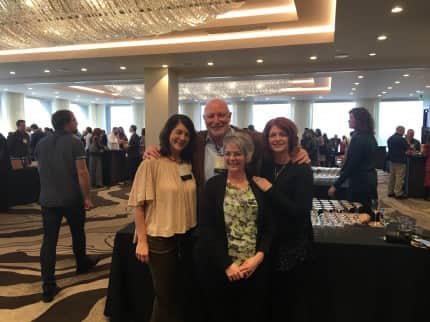 I met up with several of the #dallaswineaux and we met with a number of wineries that were recommended, that others had tried and loved, those where we were literally dragged across the room with someone we respected who said, “you’ve GOT to taste this one,” or were on the radar for a story that someone in the group was writing.  There is never enough time and I know I missed some amazing wineries.

Here’s the photo line-up of my notable wineries, some of the wines that we tried and characters that made the story fun, the wines great and kept us entertained. 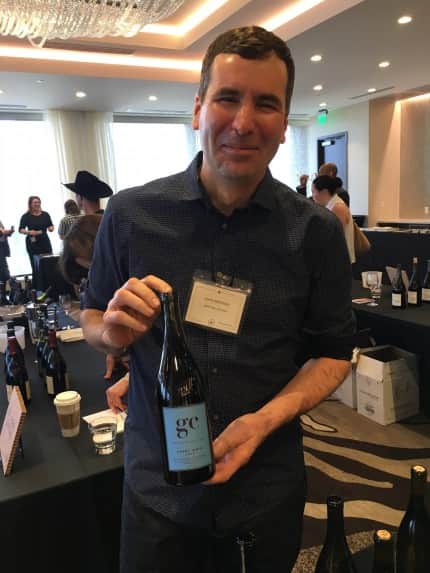 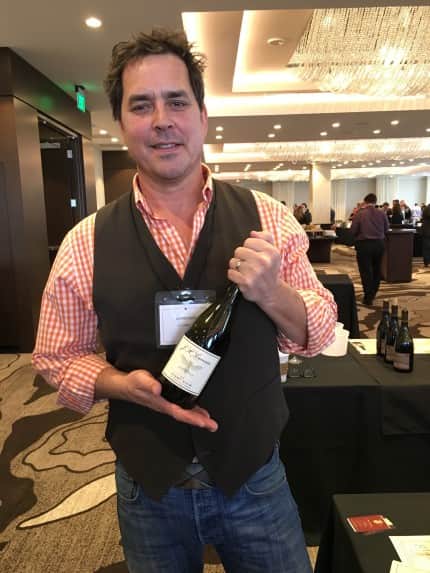 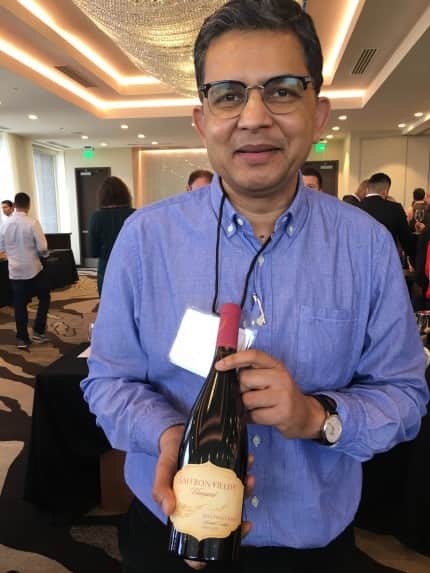 All  with that “It’s Willamette.  Dammit” sense of fun.  Charm that I adore.