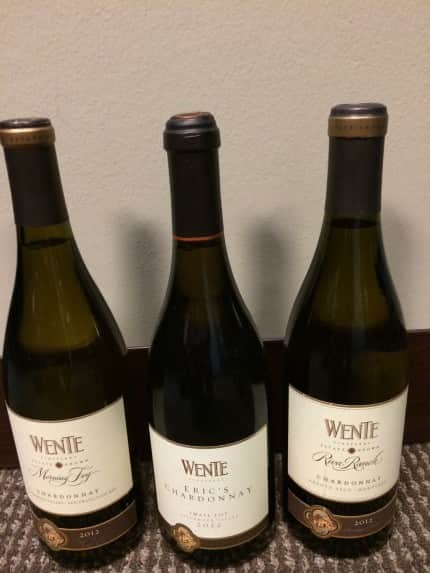 Now that the weather has cooled down in Texas, I’ve been lucky enough to get a number of wine shipments coming my way.  Those shipments led us to another #TipsyTuesday with a group of work colleagues.  Sometimes you have to kiss many frogs before you find your prince, but this time we had a great line-up of wines from around the world.  We tried 15 wines, one was corked and one didn’t make the cut, but the rest were solid wines.

In the spirit of full disclosure, these wines were supposed to be part of Natural Chardonnay Day #ChardDay and I ended up having to go out of town for work.  I gave notice to the folks coordinating and they were nice enough to tell me to save them for a rainy day.  Favorites are below (as mentioned, one of the Chardonnay’s was corked, so I won’t talk about that wine). 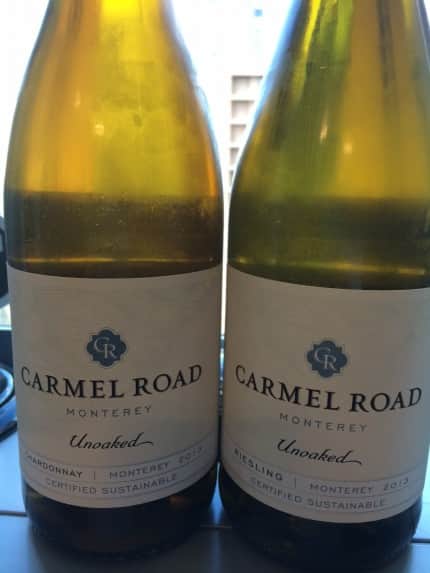 The other favorite whites included: 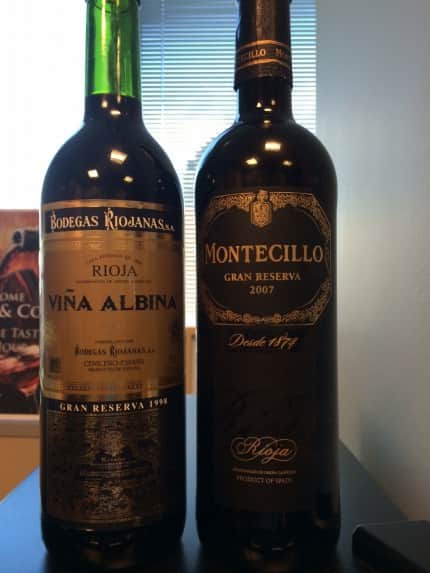 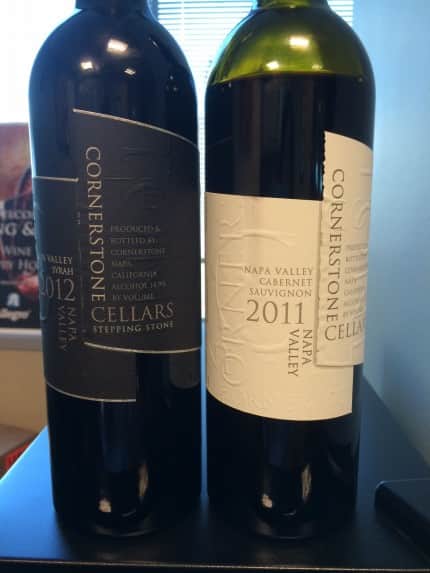 I always have to call out Cornerstone Cellars wines whenever I am lucky enough to receive them as there is a line out my door whenever they appear and with good reason.  We tried the 2012 Cornerstone Cellars Syrah, which was full of leather, coffee and notes of blackberry.  You could almost taste the intersection of the fruit of the earth with the skill of the winemaker who brought it all together like a conductor’s crescendo.  The second wine was the 2011 Napa Valley Cabernet Sauvignon, which continues to ‘hands down’ be one of my favorite Napa Valley Cabernets (just do a Google search of Cornerstone and Dallas Wine Chick and you can follow my love affair with these wines). 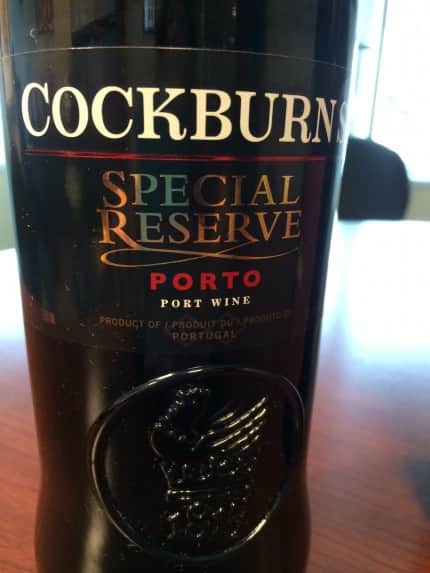