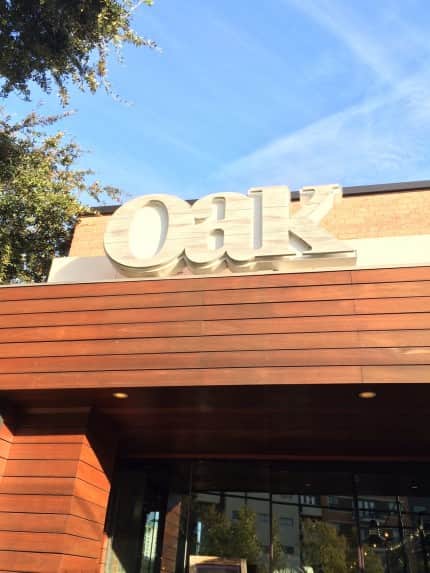 The past seven days in Dallas have showcased that fact that our city has become competitive with other traditionally known “foodie cities.”  After attending last weekend’s Chefs for Farmers Event, I was invited to two milestone events for chefs, and a winemaker who helped put Dallas on the map. 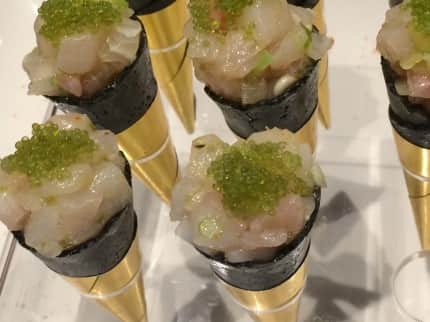 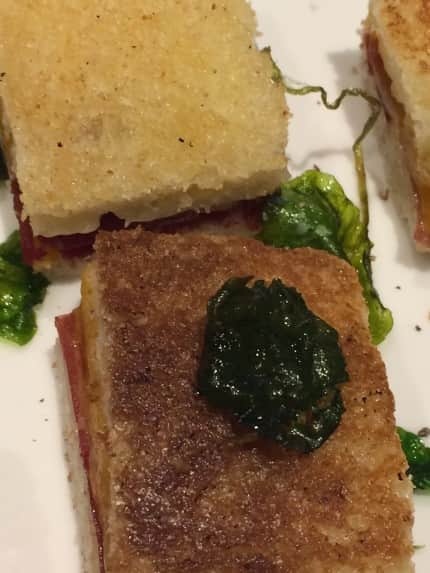 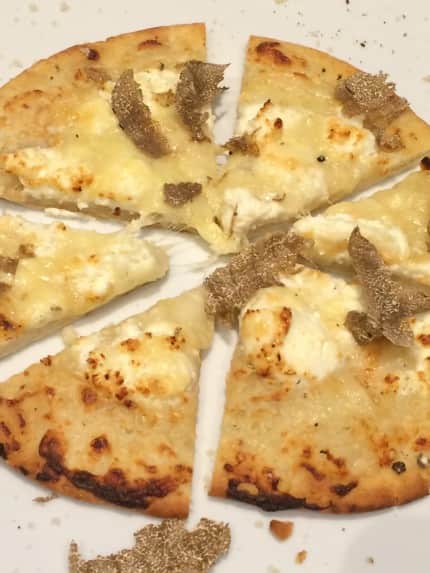 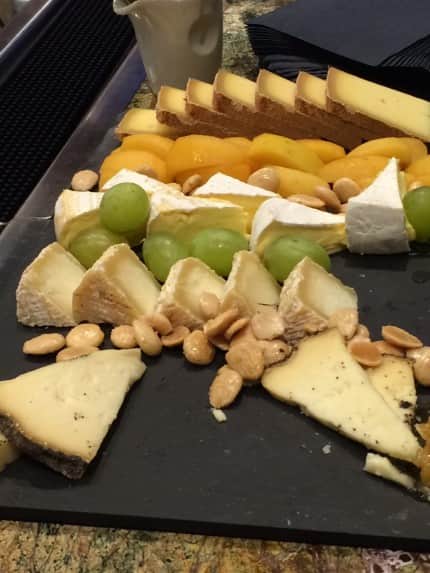 Chef Partner John Tesar and Tiffanee and Richard Ellman hosted about a hundred people at a four-year anniversary celebration for Oak Restaurant.  The wine was flowing and there were some amazing hors d’oeuvres passed to the hip crowd — many of those coming from the surrounding showrooms in the design district. 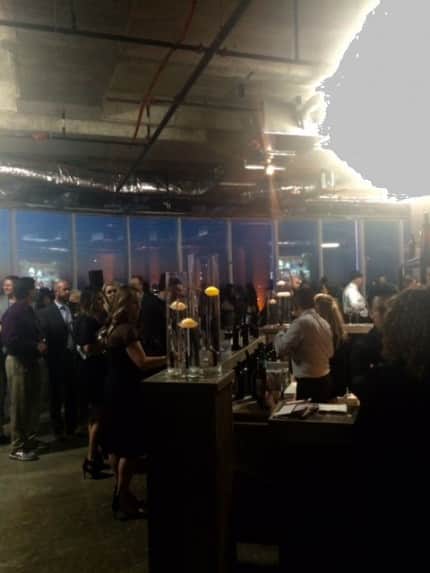 The other big event was the Kathryn Hall release party debuting the new releases of the Hall Cabernets and the Walt Pinot Noirs.  Kathryn Walt Hall and her husband, Craig, the proprietors of Hall and Walt Wines have deep ties to Dallas.  Kathryn was very active in politics and was a top runner in the Dallas Mayoral Race and then was the United States Ambassador to Austria.  She’s been a successful business owner, attorney and is very active in the Arts community.  Craig Hall is chairman and founder of Dallas-based Hall Financial Group, a former owner of the Dallas Cowboys and is active in Dallas real estate and philanthropy. 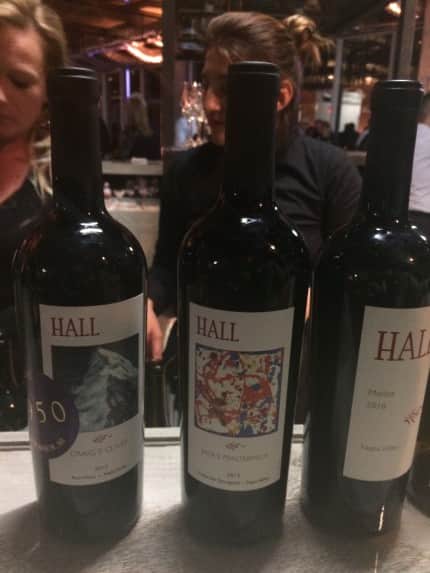 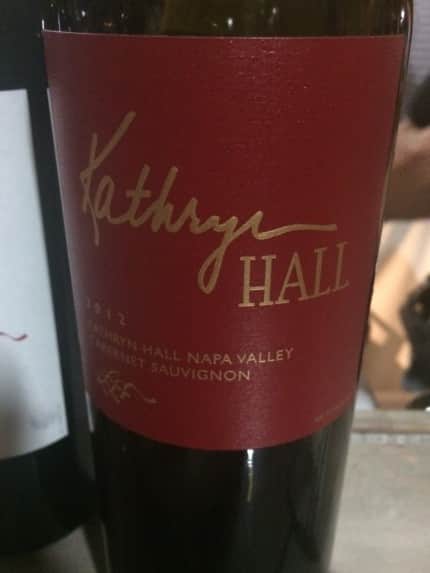 So it wasn’t surprising that the attire called for a mix of Texas cocktail attire and was held at the newly established Hall Arts Building.  An attendee told me that they attended a dinner a few months back at the building and there was a wine cellar that was amazing.  However, I wasn’t able to confirm that as the party was in full swing.

The party was packed with several hundred people, the wines were flowing (love that red label Cabernet Sauvignon) and the food stations were prepared with foods that would go well with the wine.

The party was a true combination of the passions of the Hall Family, wine, art and real estate.  I love that their business story started in Dallas.