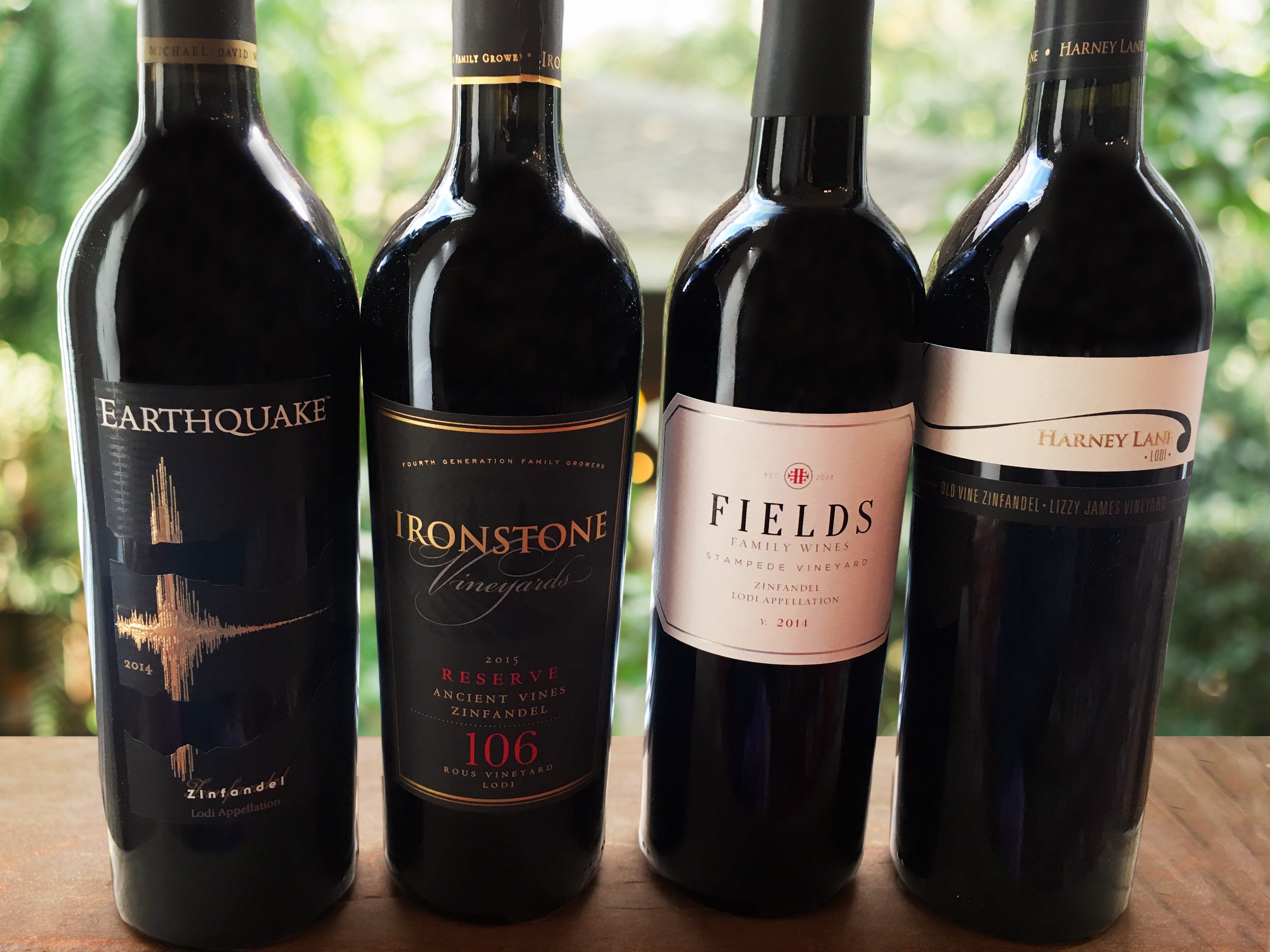 A National Day of Celebrating Zinfandel and Lodi 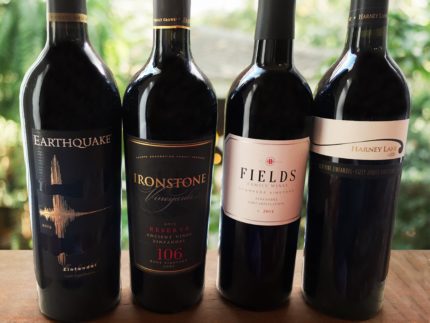 Today it seems every wine has its day and November 15 was the day designated to celebrate Zinfandel.  Bloggers gathered across the country for a virtual tasting of Zinfindels from Lodi, California’s self-proclaimed Zinfandel Capital of the World.  Lodi is California’s largest grower of premium Zinfandel and is known for its heritage and 100+ year old vine vineyards.  In 2016, I had the opportunity to make several trips to Lodi, first for the wine blogger’s conference and then even to blend my own award-winning, point generating wine (Sangiovese) where I truly developed an appreciation for this special region.  Click here to learn more about my journey, Lodi’s special history, sustainable winegrowing, Lodi rules and much more.

Our virtual tasting was presented live here with our hosts, wine grower Kevin Phillips of Michael-David Vineyards, owner and winemaker Kyle Lerner of Harney Lane Winery and Stuart Spencer winemaker of St. Amant Winery and the program director of the Lodi Winegrape Commission.  They spoke about the state of old-vine Zinfandel in Lodi, what makes a vine old, and why old-vine Zinfandel is important to the history of Lodi wine region and California.

We tasted through four wines:

Fields Family Wines is dedicated small lot, handcrafted wines that showcase the vineyards.  With only 100 cases produced, these sandy loam soils, come from the Stampede Vineyard and the Clements Hills AVA.  I loved the Burgundian nature of this wine.  It was elegant and complex, but a lighter style – it was described by another blogger as “ethereal.”  I tasted black raspberry, Asian spice, tart cherry, dark earth and bramble.

At Harney Lane Winery, they have been sustainably farming vineyards since 1907.  In 2006, they began making estate wine and meticulously control the process from the vineyard to the barrel to the bottle.  This wine is sourced from the Lizzy James Old Vine Vineyard, which also has sandy soils, and was full of boysenberry, cinnamon, espresso, spice, blackberry and some floral notes.

Ironstone Vineyards began in 1948 when John Kautz started with 12 acres, which he and his family eventually built to over 5,000 acres over four generations with vineyards in Lodi and the Sierra Foothills.  The Ironstone name comes from the rock and limestone that make up the foundation and caverns of the winery.

The Rous Vineyard, which was grafted entirely onto St. George rootstock, was planted in 1909 and it was amazing to think we were drinking a wine from vines that were 106 years old.  The vineyard is only 10 acres and personify Old Vines – gnarly, twisted and fabulous.  Crazy fact – when Rous purchased this vineyard in 1994 it was still under contract as White Zinfandel and he had to endure two years of that madness.  Once this ridiculousness ended, he began the transformation into this world-acclaimed Ancient Vine Zin.

This wine had lots of red berries, Asian spices, blackberries, cocoa, soft caramel and dark cherry.  It was a mingling of rich earth, flowers and fruit.

Two brothers, Michael and David, are part of a family of grape farmers who have been involved with the Lodi community since 1850.  The family has always had an eye on sustainability.  Beginning in 2011, 100% of the Lodi grown fruit crushed at Michael David winery was certified sustainable.

The limited production wine comes from an old Lodi vineyard planted around the same time as San Francisco’s great Earthquake of 1906.  Michael Phillips thought relating this intense wine with the historical quake worked, and it did.  One of the bloggers brought up the irony of the vintage being the same year as the Napa quake.  To me, this was the biggest of the wines, but still balanced with big black fruit, licorice, spice, chocolate, tea leaf, black pepper and herbal notes.

What this tasting illustrated to me is that Lodi wine makers continue to show the importance of terroir and that these Zinfandels continue to have a sense of place depending on where they are grown – especially at an AVA level.  The wines vary vineyard to vineyard from a stylistic and flavor profile.  What remains the same is that across the board these wines are affordable, drinkable and Lodi is a region that should be on your radar.