My Conversation with Peter Mondavi from Charles Krug: Family, Sustainability and Tradition 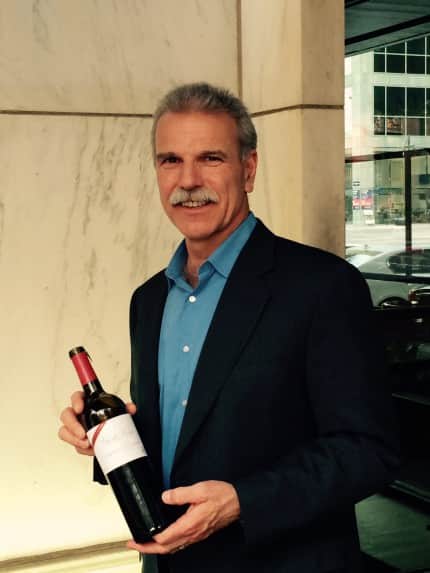 It’s not often I have the opportunity to sit down with one of the reigning members of one of the undisputable first families of wine in Napa.  But I got to do exactly that when Peter Mondavi Jr, co-proprietor of Charles Krug, came to Dallas.  By the way, he also happens to be one hell of a nice guy.

Charles Krug is the oldest winery in Napa Valley and was founded in 1861 by Prussian immigrant Charles Krug.  Since 1943 and over four generations, the winery has been overseen by the Peter Mondavi Sr family. Estate vineyards are located in St Helena, Yountville, Howell Mountain, and Carneros.

Cesare didn’t set out to be a winemaker – just an accidental entrepreneur who wanted to take care of his family.  After success in the grape shipping business, he decided to purchase the Charles Krug winery.  Cesare Mondavi was an innovator and introduced the cider press for winemaking and many other advanced winemaking techniques that were unheard of during that time.

His son, Peter Sr, attended Stanford and pursued graduate studies in enology.  He then served in the US Army in World War II and returned home to the winery.  Peter has carried on many innovations at Charles Krug including vintage dating varietal wines, cold fermentation of white wines, and fermentation in French oak barrels, among others.  Peter Sr had two sons, Marc and Peter Jr, who followed in his footsteps, one attending UC Davis and one attending Stanford.

Fast forward a generation.  You can tell that both sons have the entrepreneurial spirit and understanding of how technology done well can improve the key steps of a business and are very involved in the workings of Charles Krug.  Peter Mondavi Sr is still active, and comes to the winery to sign checks at age 100, but has handed the reins to his sons.

Peter Jr told me about how his role at the winery evolved from working for 50 cents a day at age eight where he was assigned the task of unwrapping tasting glasses.  After returning to the winery with a BS in mechanical engineering and a MS in engineering management followed by an MBA, he handled everything from the capital expansion of the winery to designing the state-of-the-art temperature control system at the winery. 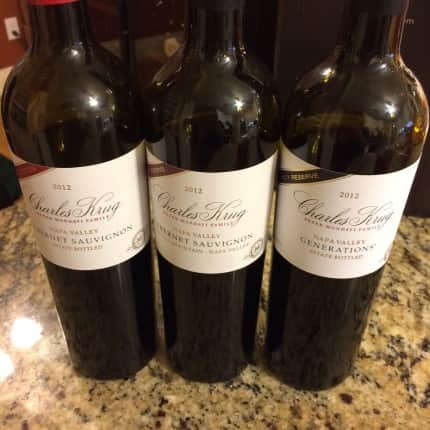 We tried a number of wines and I loved the pride that Peter had as he described each one, which were all delicious.  Here’s my assessment (please note that some of these wines will not be on the market for another few months).  I continued to drink them over a three-day timeframe and the evolution was amazing: 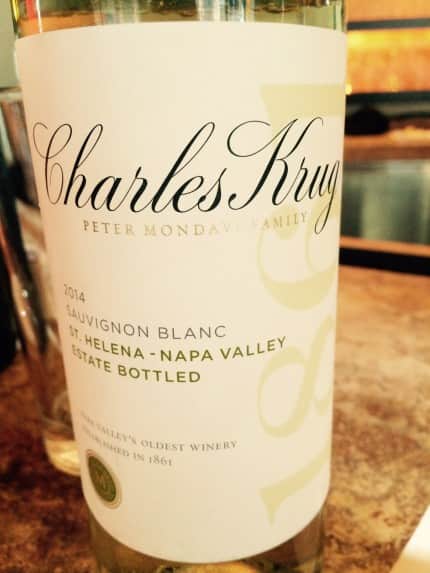 During my conversation with Peter I never lost track of the fact that Charles Krug Winery is about family, sustainability and keeping a tradition strong.  The Mondavi’s continue to innovate and invest to bring the Charles Krug brand back to its heritage.  The result is a delicious one.