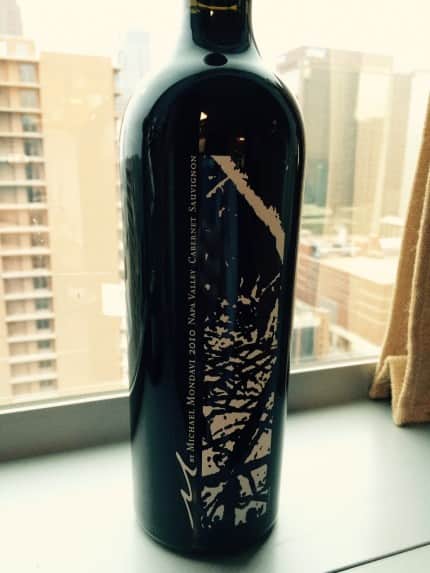 After the opportunity to chat with Peter Mondavi last week, I had the chance to experience the wine of another Mondavi – Michael Mondavi.  This was another lesson in heritage as Michael strives to recreate the style of cabernets that the Mondavi family were known for in the late 1960’s and early 70’s.

I was sent a sample of the 2010 Michael Mondavi Napa Valley Cabernet Sauvignon, a 100 percent Cabernet, which is a rarity in itself. This wine truly reflects timelessness and a family heritage.  “Animo” means spirit in Italian and Michael Mondavi’s grandfather taught him that all great winemakers respect the soil. It is velvet in texture, a deep purple in the glass and has a rich mouthfeel.  It has elements of Old World and New World with lots of earthy, blackberry, plum, minerality, vanilla, cinnamon and caramel.  It was stunning and as my colleagues noted, “I think your eyes just rolled back in your head when you tried it.”

We tried several other wines on this #thirstythursday that made the list including the following: 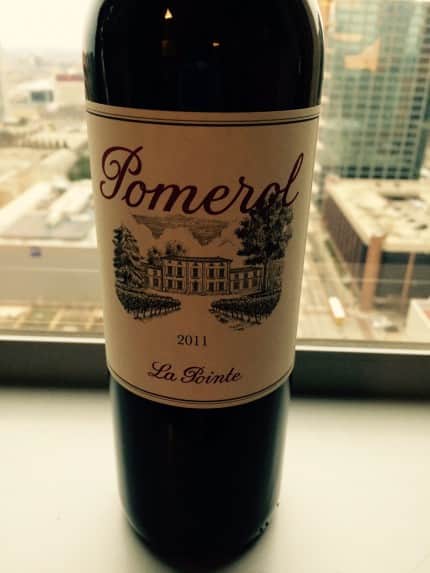