Living in A Virtual World: Highlights from a Virtual Girl 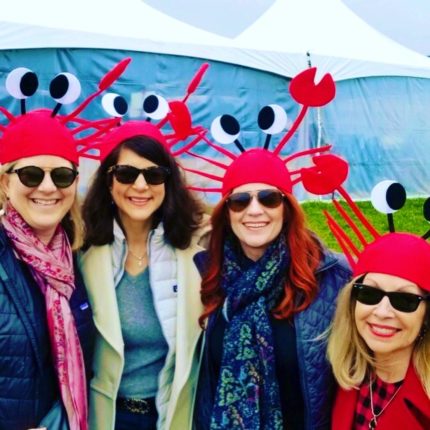 It’s hard to believe only three weeks ago we hugged our parents, had dinner with friends, didn’t have a trepidation about going to the grocery store and didn’t look back at our pictures of normal socialization with a “before” or “after” mentality. I now feel like am a virtual girl living in a virtual world. Today, according to the New York Times, people in 41 states and Washington DC are being urged to stay home and the COVID-19 cases and unemployment numbers keep growing.

living in a virtual world

So how are you adapting to your time in the Twilight Zone? We recently re-watched the movie Groundhog Day and it’s a quite fitting recap of how we are all feeling in today’s close quarters.

I’ve found some ways that have helped break up the monotony and to maintain a sense of community. 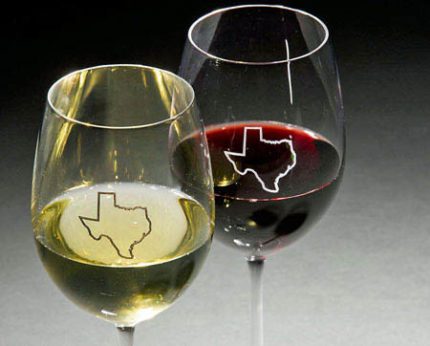 living in a virtual world

As Russ stated, “We were all new to social media, but realized that it could be an alternative channel to market local wines that were not getting any notice from the mainstream wine media like Wine Spectator and Wine Enthusiast or even the major metropolitan newspapers in Texas. So, we actually “invented” the hashtag #TXwine and started to use it on Twitter postings and then evolved to #TXwine Twitter Tuesdays once a month.”

The original concept of #TXwine Twitter Tuesdays was to build increased awareness of Texas wines by evolving an alternative communication channel between wineries, winemakers, growers and the general public and consumers. It was put on hiatus in 2015 when Texas wine started to reach the national stage.

Enter the lockdown on restaurants and wineries and Russ and Denise had the same “a ha” moment to bring the program back. As Russ said, “I was out walking my dog and had a moment just like the scene in the Blues Brothers movie when John Belushi saw a “light from above” with a message to for him to get his old band back together.” It was time to band together to drive sales online and curbside. In addition to Denise and Russ, wine writer Jeff Cope of Texas Wine Lover and Marketing Firm Owner Matt McGinnis from Big Thirst Marketing joined the charge.

#TXwine Twitter Tuesdays was back and I had the opportunity to participate in the first one.
The numbers have been great. It’s grown from week to week and last week alone generated 1.5 million Twitter media impressions in one hour. 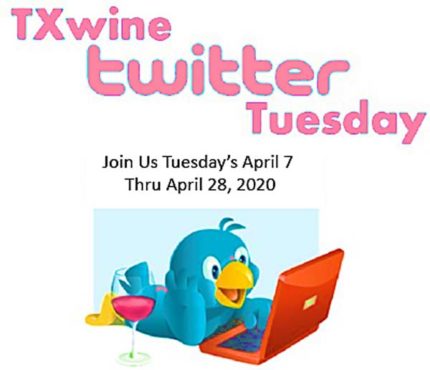 How to Make a Great Steak

In addition, I also attended a wine and cooking lesson with my good friends Mary Cressler and Sean Martin of Vindulge with Troon Vineyard. Mary and Sean have an amazing cookbook, Fire & Wine that will be released on April 23. Instead of the multi-city book tour that was originally planned, they have gotten creative on how to promote the book which included a lesson on how to cook a steak along with some great wine pairings with Troon wines.

I’m Catholic and a member of SMU Catholic, which is the group that works on SMU’s campus to encourage college kids to stay active in their faith. Today, Msgr. Milam Joseph led mass on Facebook Live and talked about the difference between being together and being connected. Good to remember the importance of connection during what can be an isolating time. 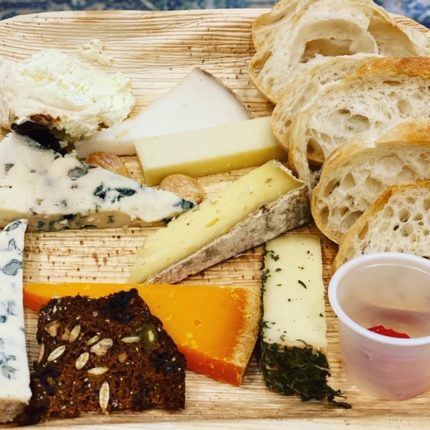 Scardello Cheese, one of Dallas’ treasures, had one of the highlights of my week – a virtual cheese tasting. Presented by the Head Cheese Monger, Rich Rogers and Sommelier Marco Villegas, we were guided through eight cheese types, paired with accompaniments to showcase the different attributes in each cheese type. We picked up the cheese (curbside of course) and a printed handout talking about our selections. We didn’t’ do the wine pairings this class, but definitely plan to do it next week. Here’s the schedule

This class was streamed via Facebook Live and we joined in the fun. 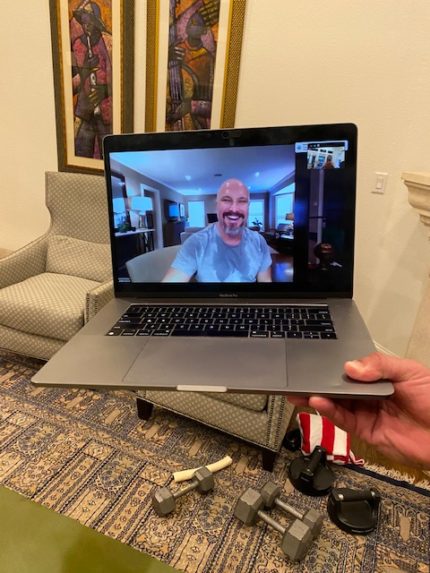 We did three virtual workouts with my friend and trainer, Will Amason, this week. It was so easy – launch a Zoom link, clear some surface space and be prepared to have one heck of a workout. He has group classes and did a few individual ones for my husband and me this week. To learn more, here’s his link. 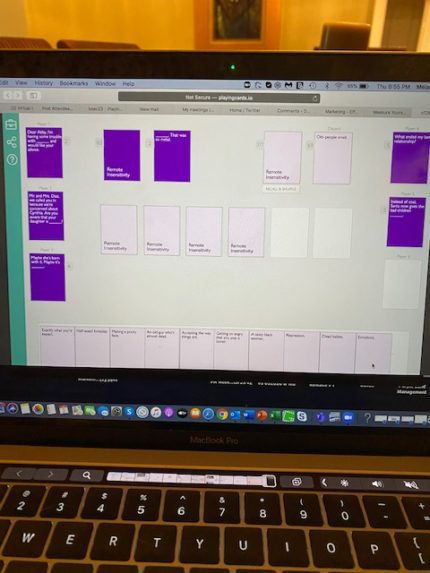 And lastly, I’ve done a lot of Zoom chats and happy hours in the past few weeks. It’s easy, it’s free and as long as you secure, it’s fun. However, if you haven’t combined  Zoom with Cards Against Humanity, you are missing out on quite the experience. I have not laughed so hard in quite a while playing the game with some wine writers that brought back quite the nostalgia from better times at a conference long ago. Note that this isn’t the licensed Cards Against Humanity site, but you will find it to be very similar. Here’s info to learn more.

I feel like we are living in a world where maintaining a sense of routine and normality is hard to attain. I’d love to hear more about the fun things that you’ve discovered that have brought you joy, connection or laughter in these crazy days.