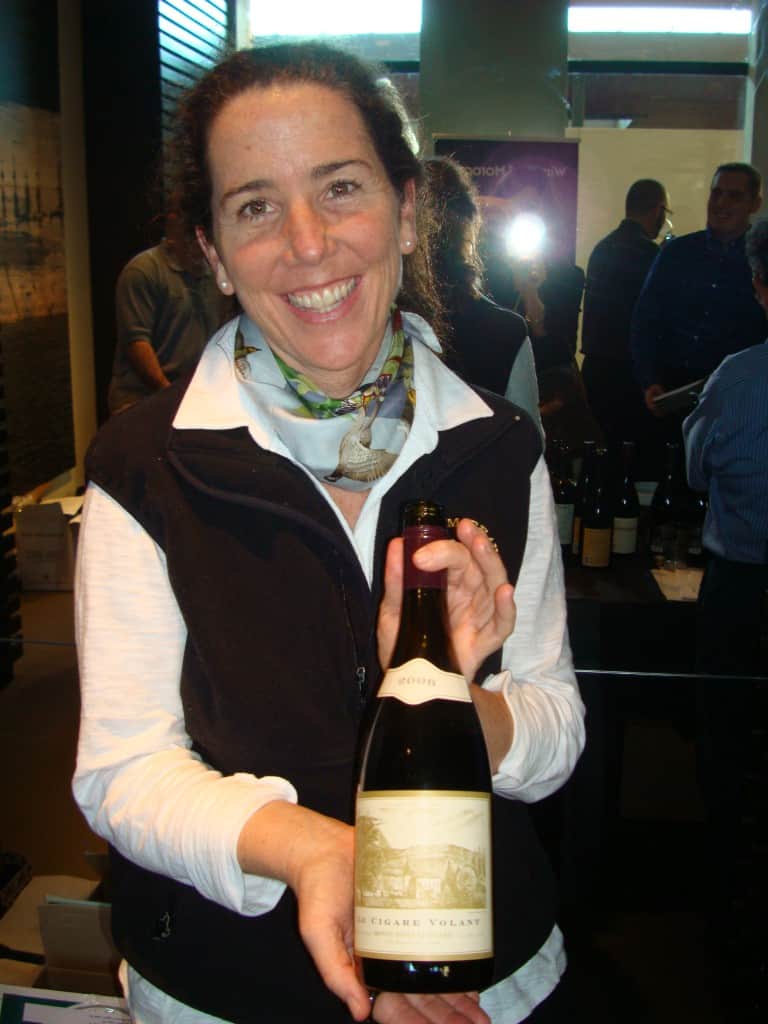 Occasionally I get the opportunity to truly be a big kid in a “candy store.”  In the wine world, these opportunities are known as portfolio tastings, where a distributor displays all of its wines for sale to a particular market.  For me, it’s like receiving the Barbie Townhouse that I got when I was seven.  That was one fabulous Christmas.  Spoiler alert: Incidentally this was the same year I learned about the reality of Santa.  While putting together the aforementioned Barbie Townhouse, my father let out a stream of words that I never heard from him before, and still have not heard since.  This caused me to leave my bed to investigate.  I have to say that since I have become a parent and dealt with “some assembly required.” I totally understand the reason for his outburst.

Last week, I arrived at the Palomar Hotel for Serendipity Wine Imports Texas Tour of 2011.  There before me were approximately 250 wines that I could taste.  Yes, 250 wines.  Absolutely overwhelming.  When I go to these I always try to peruse all the information in advance so I can make informed decisions.  My checklist usually starts out simple – am I familiar with the wines, are they new to Texas, what is the buzz from the other folks attending and what just looks interesting?  I try to hit those first.  Then, I start the reconnaissance portion of the mission by asking the folks who are pouring – if I was to try one or two of your wines, which ones do you recommend?  You avoid kissing a lot of frogs this way.  But, you also miss out on the opportunity at times to try new vintages – but did I mention there were 250 wines?

Sometimes you run into some old friends. I was thrilled to finally meet Mitch Bakich from Donati Vineyards and taste his new vintage of Claret, which was a delightful big red blend.  I hosted some of his former co-workers a few years ago when they came to Dallas and set up some events for them to gain Dallas exposure.  We ended the day with a party at my house.  At one point we figured they were lost as there was a long delay in them getting from the wine bar to my casa.  I later found out they had “committed a random act of wine” by stopping a neighbor and gifting him with a leftover bottle of vino.  My kind of people.

I also was thrilled to run into Ginger Dollins from Domaine Serene, one of my favorite Pinot producers from Oregon.   The full line up of Pinots (06 Evenstad Reserve, 07 Yamhill Cuvee) and one Syrah (07 Rockblock SoNo) were delightful and topped my favorite list.  The Domaine Serene Pinot Noir Grace Reserve was elegant, silky and filled with rich stone fruit.  This wine rocked.

Some of my other favorites included: 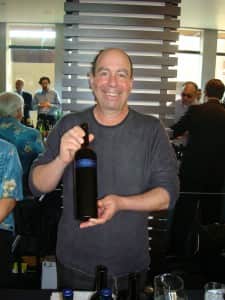 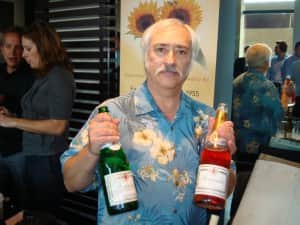 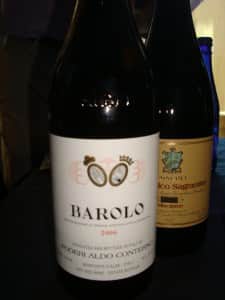 On my way out, I was given a secret handshake from my friend, Eddie Eaken from Veritas, and led to another table.  Behold was a decanter and I had the chance to taste the 06 Poderi Aldo Conterno Colonnello Bussia, Barolo DOCG, Italy.  It was a symphony of flavors in a glass – cherry, earth, herbs, licorice — and it kept me smiling the whole way home.  While I probably only sampled less than 20 percent of the wines featured, I can tell you I am looking forward to continuing my Serendipity research.