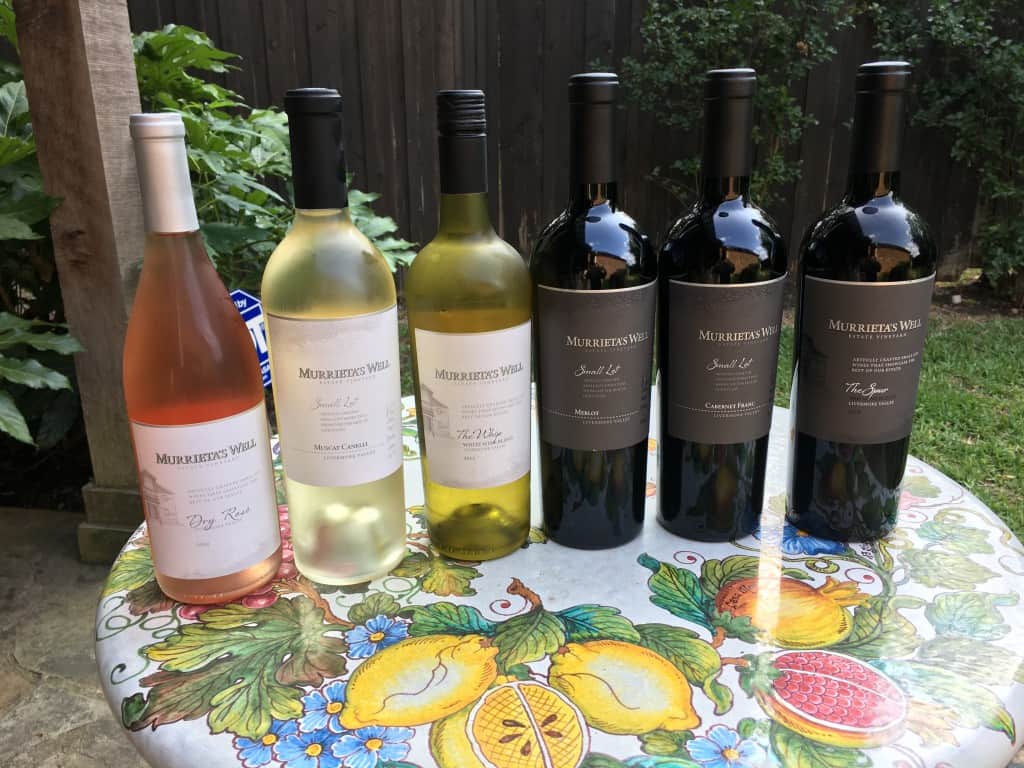 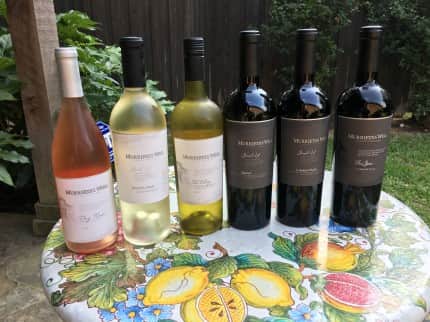 The latest Snooth tasting focused on the Livermore Valley, a pivotal region in shaping California’s wine industry back in the 1880s when it received America’s first international gold medal for wine in 1889 at the Paris Exposition.  Livermore Valley wineries were the first to label Chardonnay, Sauvignon Blanc and Petite Sirah and approximately 80 percent of California’s Chardonnay vines trace roots back to a Livermore valley clone. 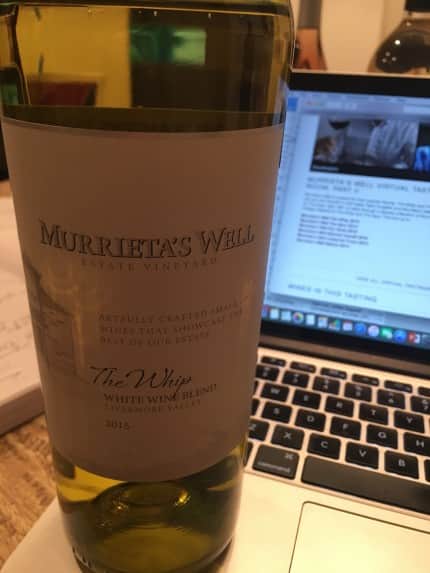 It was great to taste with one of the iconic wineries from the region, Murrieta’s Well, which is affiliated with pioneer winemaker, C.H. Wente, who bought the vineyard from the original owner, Louis Mel in 1933.  Snooth’s Chief Taster Mark Angelillo and Murrieta’s Well’s Winemaker Robbie Meyer took us through a portfolio of six diverse wines.

Murrieta’s Well is one of California’s original wineries and has been growing grapes since the vineyard was first planted with cuttings from Chateau d’Yquem and Chateau Margaux vineyards.  Talk about some aristocratic rootstalk.

The 500-acre vineyard features three different soil types, a range of elevations and microclimates and produces 21 different varietals.  Mark stated, “you can cherry pick based on the different characteristics and terroir to blend diverse and exceptional wines.”

Murrieta’s Well focuses on terroir-driven, limited production wine blends and the original gravity flow winery is the site of the tasting room today.  In 1990, Philip Wente and Sergio Traverso renamed the winery and wine label, Murrieta’s Well.  The name pays homage to Joaquin Murrieta, a gold rush bandit, who discovered the estate in the 1800s.

Murrieta’s Well focuses on all estate, small-batch and small lot wines.  Michael talked about “the art of blending based on the best of the vintage.”  He spoke about being able to make the best blend that ties in with the best aromatics.  This happens by farming each acre by hand because it is unique. 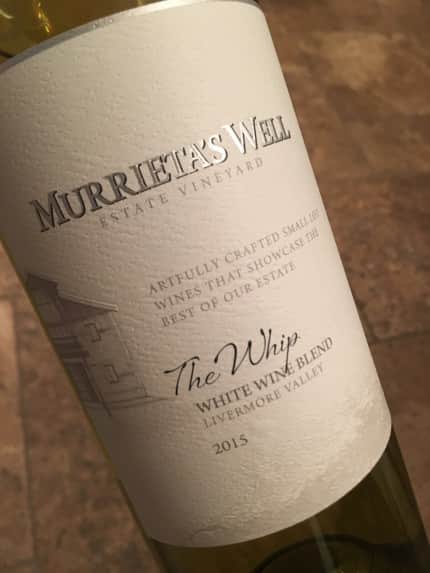 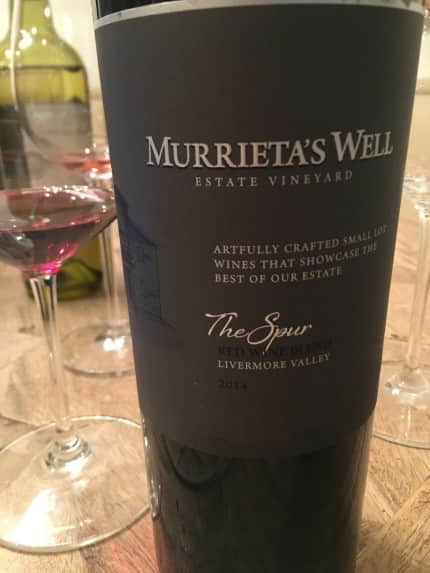 2015 Murrieta’s Well The Whip – was first released in honor of the winery’s 20th anniversary in 2010 and is a white Bordeaux blend.   I tasted melon, peach and floral notes.

2014 Murrieta’s Well The Spur – this wine was also released in honor of the winery’s 20th anniversary in 2010 and is a red Bordeaux blend.  I tasted vanilla, tobacco, cranberry, spice and blue fruit. 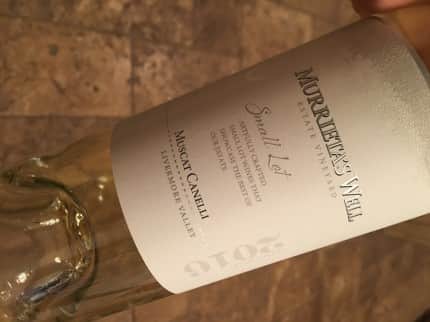 2016 Murrieta’s Well Muscat Canelli – this wine had a burst of citrus followed by white stone fruit and flowers.

Murrieta’s Well is a winery with a place in history that is working grape by grape to make sure it has a legacy that continues into the next century.