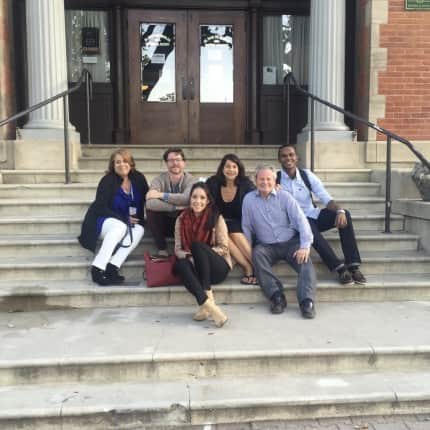 It felt a little like a Real World episode from the late 80’s.  Five writers, all from Texas, most who didn’t know the others, were brought together on a media trip.  At first glance, we were a diverse group – different ages, different religions and different ethnicities.  We ranged from career journalists to social media mavens to luxury publications to an occasional blogger like me.  And our interests were different – food, lifestyle and wine, but we shared a love for storytelling. 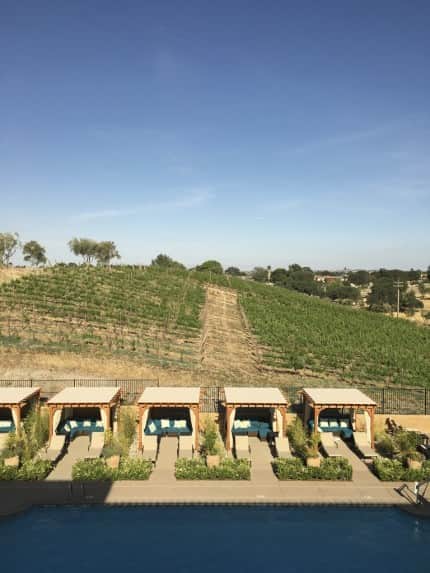 The View From My Room 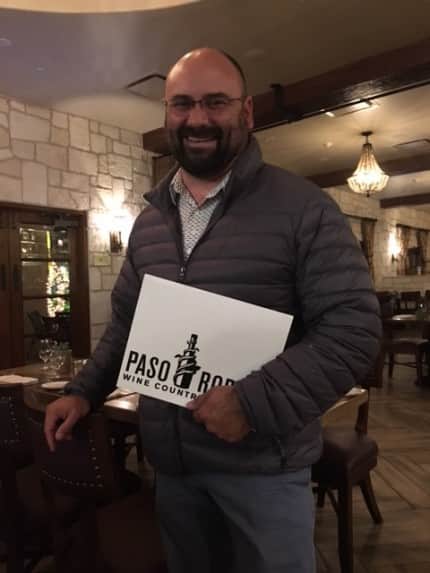 First, a little about Paso Robles, ‘The Pass of the Oaks,’ is located in San Luis Obispo County on the Salinas River.  It is known for its wineries, olive oil and almonds as well as its mineral hot springs.

Paso Robles has a storied history in wine.  Grapes were introduced in 1797 by the Spanish conquistadors and Franciscan missionaries.  Spanish explorer Francisco Cortez had the vision this would be a great wine region and encouraged those in Mexico and California to come to the region.  In 1882, Andrew York, who came from Indiana, established a winery that still stands today under a different name as Epoch Winery.  Fast forward after Prohibition and growth continued.  Paso Robles American Viticultural Area (AVA) was established in 1983 with 17 wineries and 5,000 vineyard acres with Zinfandel as the heritage grape.  The real expansion occurred in 1990 when the winery count was 20 and today totals more than 200 wineries. 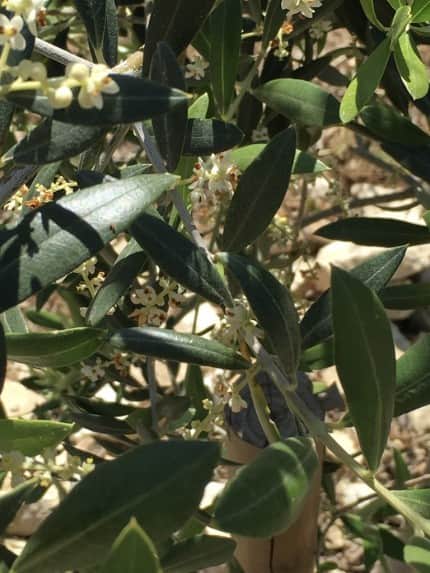 According to a study commissioned by the Paso Robles Wine Country Alliance, the Paso Robles AVA accounts for 87% of San Luis Obispo County wine industry output and economic impact with 40,000 vineyard acres and more than 200 wineries, 95% of which are small production, family owned businesses.

In 2009, the Paso Robles AVA was split into 11 smaller viticultural areas and at this time the winemakers began to expand into a wider variety of grapes include Bordeaux and Rhone varieties.  According to the Paso Robles Wine Country Alliance, it is the largest and most diverse wine region in California – 30 distinct soil series, many microclimates and varying topography within 612,000 total acres. 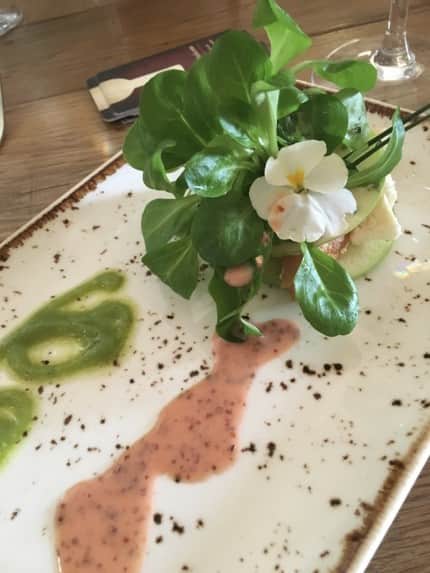 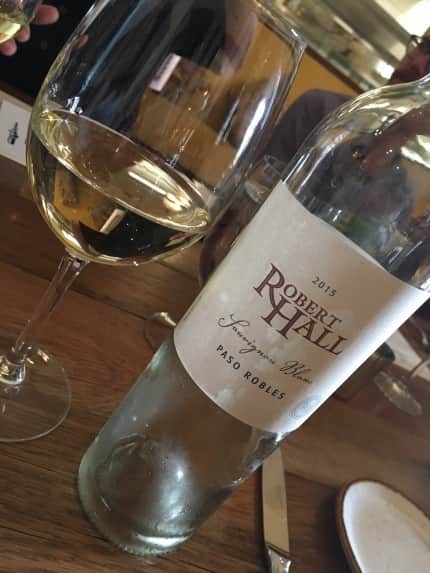 We started our trip with dinner at Cello Ristorante and Bar, a Mediterranean-inspired restaurant with a focus on the gardens, farms and vineyards of the region.  A group of legendary winemakers joined us and shared what makes Paso Robles special.  Don Brady, Winemaker of Robert Hall, talked about the dramatic growth of the region and how he decided to make his career there.  He was a splendid dinner companion and I had a blast talking about every subject under the sun. 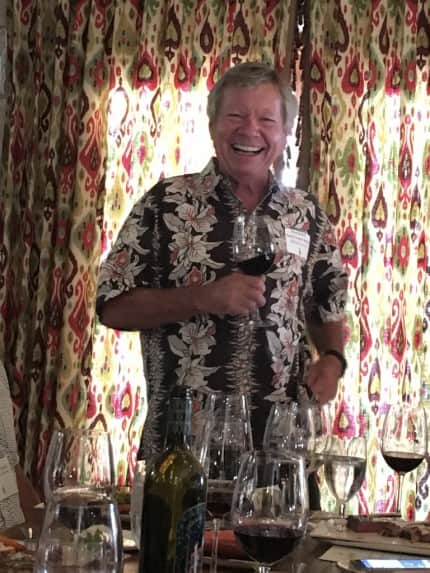 Doug Beckett, Founder of Peachy Canyon Winery, kept us rolling with laughter and shared an inspiring story about his evolution from a home winemaker in San Diego, to one of the industry’s gurus. 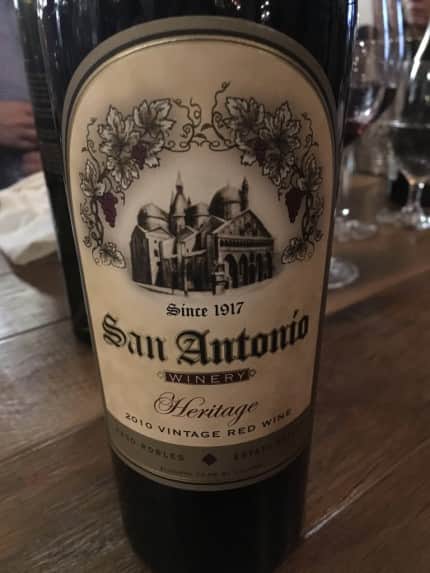 Ben Mayo, the newly-named Winemaker for San Antonio Winery, which is known as the oldest winery in California, talked about his journey to taking his new position. 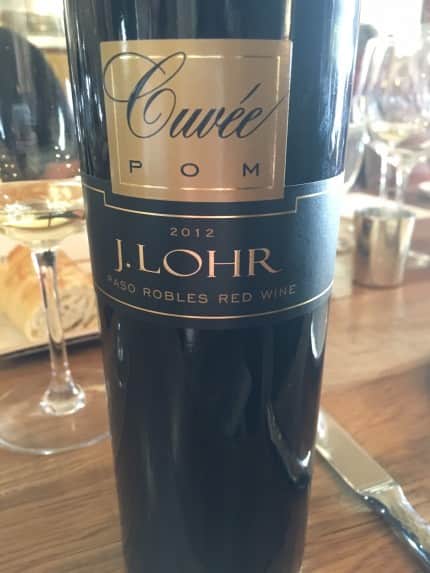 Steve Peck, the Winemaker for J. Lohr Vineyards and Wines, talked about coming to the region because “it was the place where everything was happening and it represented the opportunity to realize the American dream.”

I found that like many regions, I could instantly decipher the Paso personality.  It’s a serious place for winemaking but with a collegial, family and a place willing to take a chance on grapes, varietals and the process of making wine.