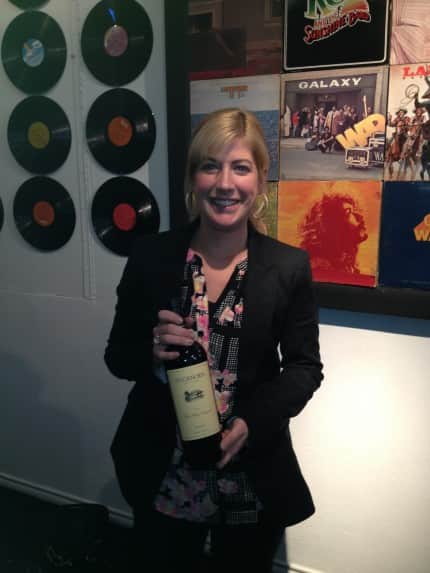 The Duckhorn Winemaker tour rolled through town this month and featured the launch of the inaugural Duckhorn Vineyards Napa Valley Chardonnay as well as new releases from Duckhorn Vineyards, Goldeneye, Paraduxx, Migration, and Decoy.

First the chardonnay, Duckhorn started making this wine in 2011, but they didn’t feel like they fulfilled the vision until the release of the 2012 vintage.  It was made in an old world style, had lots of citrus flavor but with the beautiful notes that aging in French oak brings. I was impressed.

I also had the chance to sit down with Duckhorn Vineyards Winemaker Renee Ary, who became Duckhorn’s fourth winemaker in four decades.  She has worked at Duckhorn for 11 years first overseeing quality control, then as associate winemaker, then as assistant winemaker before being named to her recent position.  She was in the Texas market on the tour to debut Duckhorn’s new chardonnay and allow industry folks to taste the latest offerings.

Renee started as a chemistry and art major and then parlayed her passion of wine into a profession when she worked at Robert Mondavi Winery as a chemist.  She combines the creative genius and technical expertise to make some great juice while respecting the craft of winemaking.  And, she’s one of the nicest and most unassuming folks that you’d ever met.

You can tell Renee loves her job and the Duckhorn vineyards.  For her, it’s about making great wine and continuing the legacy of Duckhorn. 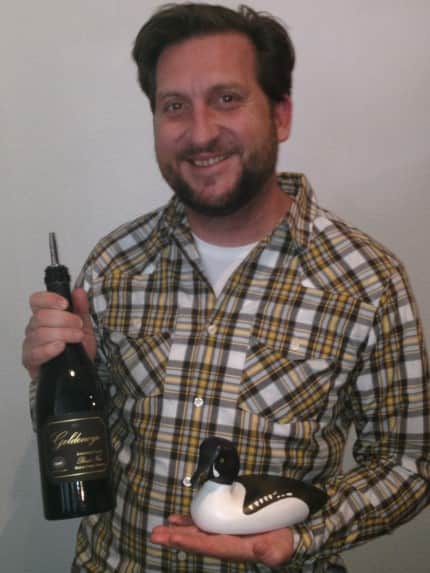