Defining Australia’s Old Vines: One Grapevine at a Time 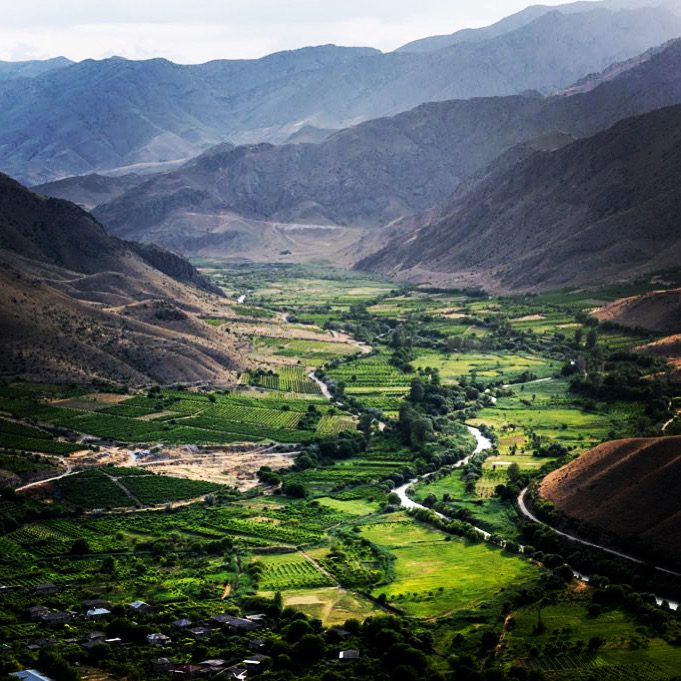 I knew that Australia had a storied winemaking history due to its unique climate, complex terroir and pioneering winemaking families dating back to early 19th century. I didn’t know the country boasts some of the oldest grapevines in the world with some being more than 150 years old.

I recently attended an event featuring “Australia’s Old Vine Treasures” hosted by the San Francisco Wine School and the Wines of Australia. David Glancy, Founder of San Francisco Wine School, took us through some of the history, and we were joined by Mark Davidson from the Tamburlaine Winery; Corrina Wright from Tarranga Vineyards, Dean Hewitson from Hewitson Vineyards and James Lindner of Langmeil Winery.  It was evident that to truly appreciate the Old Vines of Australia you needed to delve in one grapevine at a time to truly understand the past and the future.

We covered a few things in our session:

I learned that wine grapes are not native to Australia and they arrived with the first European settlers in 1788. The important time for Australian winemaking happened between the 1830s and 1840s, when a number of pioneers began importing many types of grapevine cuttings from Europe. From there, they began to experiment and plant different varieties in different places. Australia was never exposed to phylloxera and some of the original vines are the oldest in the world.

You will hear the name James Busby, who is often credited with “being the father of the Australian wine industry.” Even though he had no background in wine, he was appointed a teacher of viniculture at a male orphans’ school after emigrating from Scotland to Australia with his parents. This led to writing several well-known books including A Treatise On the Culture of the Vine and the Art of Making Wine (1825), A Manual of Plain Directions for Planting and Cultivating Vineyards, and for Making Wine in New South Wales (1830) and on a pivotal trip he spent traveling through Spain and France he took note of the vine cuttings he collected inJournal of a Tour through some of the Vineyards of Spain and France (1833).

How Is An Old Vine Wine Defined?

The answer to how an old vine is defined is not clear-cut and varies around the world. The most common way I have ever seen an Old Vine wine defined comes from the Barossa Old Vine Charter created in 2009. Barossa wines date back to 1842 and they have classified its old vines into four age groups.

The Australian winemakers and proprietors talked about the 200 years of viticulture and winemaking in Australia and some of the multi-generational families behind these vines and wines. They talked about the stamina of some of these old-vines assets, grown on historic sites, the uniqueness of these terroirs by different regions and distinct characteristics including lower yields and well-developed roots.

We tried a variety of Australian wines that really showed what these old vines could do:

In a fast search, it appears most are available either at Wine.com or Total Wine.

The event had over 100 attendees and shipped over 1,500 mini bottles to roughly a dozen states. If you want to learn more about Australia, the individual regions or the wines, the recording of the Zoom session is here as well as more information Australian Wine Discovered and the Barossa Old Vine Charter.

I loved how Corrina summed up how each winemaker approached every Old Vine.  “We are custodians and guardians,” she said.  “We protect the future.  To me, these are individual children and it is our charter to look after them.”