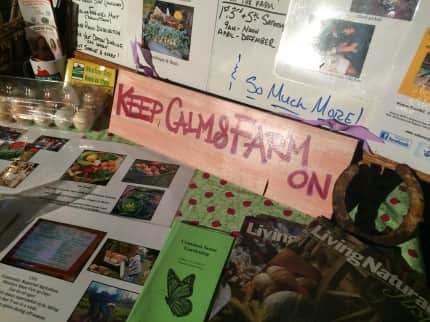 It was deemed the Down Home No Fuss Culinary Event of the Year.  However, Dallas weather decided anything but No Fuss was going to be in order.  Chefs for Farmers (CFF) is typically an outdoor event that brings together about 3,500 Dallasites to celebrate our farmers with great food, drink and entertainment.  Overnight, co-founder Iris Midler, who was responsible for helping bring this vision to life and clearly was Matlock in another life, and her team moved 120 vendors from an outdoor event to an indoor event at Gilleys.  You absolutely would have never known.  As someone who knows what it takes to pull off something of this magnitude without Noah’s Ark and a collapsed parking garage in play, I am in awe of this team. 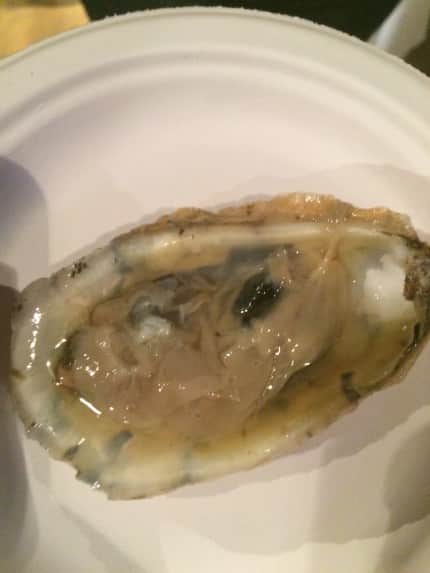 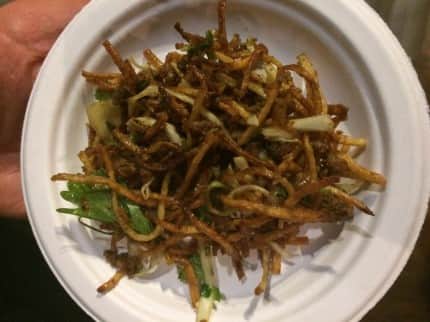 The wine was flowing, the Texas brews were poured, and the chefs were preparing a buffet beyond comprehension — from a biscuit bar to gumbo to oysters and every gourmet configuration of beef, pork, lamb and seafood that you can fathom.  Glaziers did a great Sommelier wine table, Veuve Cliquot was pouring freely and there were some great wine labels from California and Oregon who hosted their own table.  Live bands, including the one led by Dean Fearing, were playing and it was definitely a party vibe. 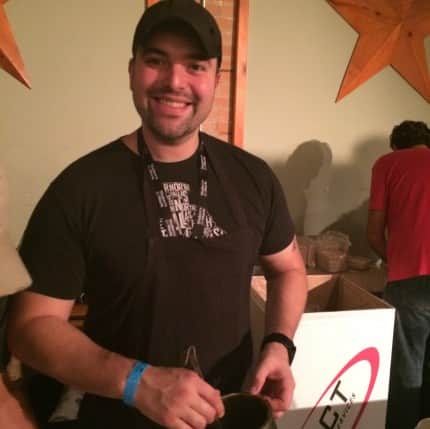 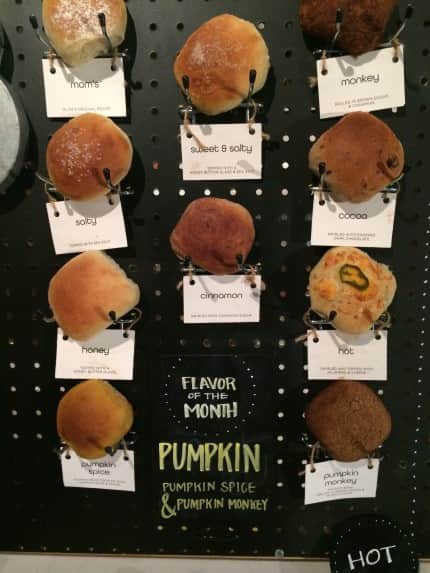 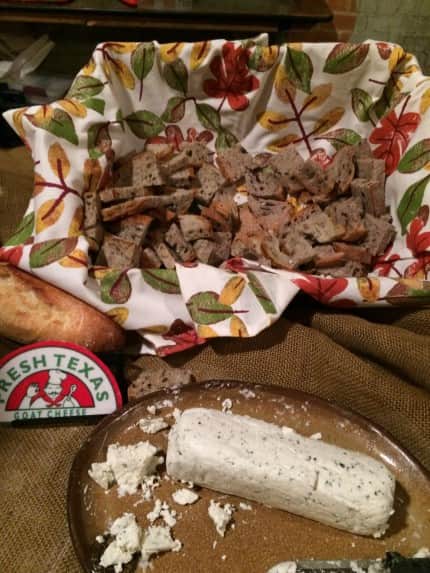 The mission of CFF is to bring chefs, artisans, and culinary influencers together to celebrate supporting local and regional farmers at a three-day culinary blowout, a new transition this year.  By the numbers there were 35 farms and food artisans, 60 chefs, 15 beer and spirits, 42 wineries and total attendance of 3,500.  And the most important thing – this event netted $25,000.

It was clear that Dallas took the stage on a national level with this event.  My favorite quote came from Justin Brunson from the Old Major in Denver.  “Support local farmers, not those $*&$#@ factory-to-table restaurants,” he said.  Can I get an amen?

2 thoughts on “Chefs For Farmers: A Noah’s Ark Plan for Contigency”