Cellars of Sonoma: A Virtual View of Sonoma’s Boutique Wines 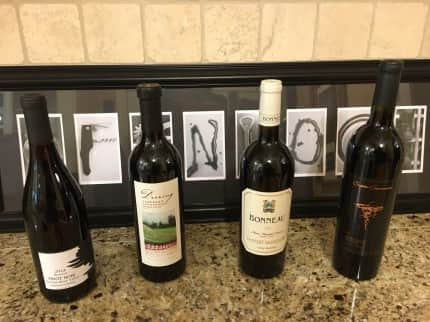 Cellars of Sonoma asked several bloggers to partner during the month of February as part of its TV Tuesday Live sessions #tvtuesdaylive.  These tastings are scheduled every Tuesday at 6 pm PT at the Cellars of Sonoma tasting room in the Railroad District of Santa Rosa and feature family-owner, small-production boutique wineries from Sonoma counties.  The format is live and interactive with the Owner Scott Jordan interviewing a wine maker about his wines, wine philosophy and includes virtual participants (who use the Ustream feed at http://bit.ly/e4nxIF can ask questions).

From all accounts, Cellars of Sonoma truly feels like a neighborhood place.  Aside from the tastings, it sells wines by the glass, has a great selection of boutique wines you can’t find elsewhere and has great live music.

I received a four pack of wines from Cellars of Sonoma, which all are featured in their wine club shipment – four bottles in each shipment once per quarter.  It was fun for me to have to research all of the wines and the winemakers since I had never had the wines before.  And, they were all really good wines.

We’ve tasted with two of the winemakers so far and I was impressed with the passion for staying true to Sonoma that each exhibited.  These are the wines that we sampled: 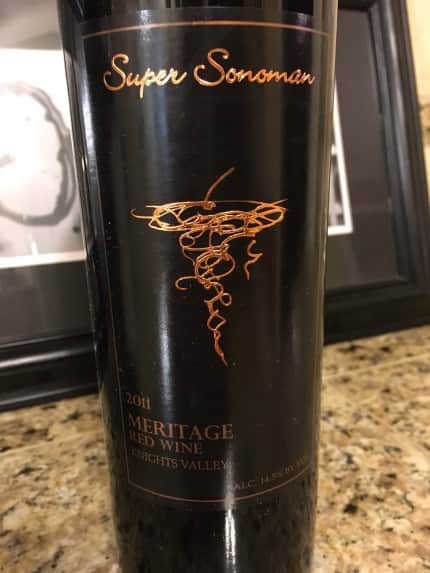 2011 Super Sonoman Knights Valley Meritage — we tasted this with Winemaker Chris Taddei where we had the chance to try the wines and ask questions about the challenges of working with mountain fruit that is known as being tough because of the elevations and changing temperatures.  The Meritage as a blend of five grapes and I really enjoyed the wine.  Big notes of dark berry, herbs, tobacco and spice.  It was even better day two. 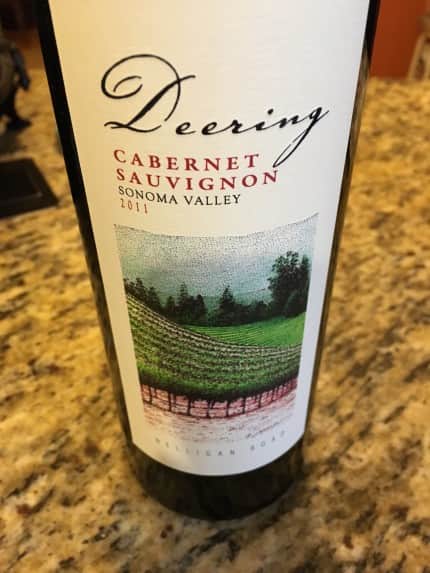 2011 Deering Cabernet Sauvignon – We tasted with Todd Maus, winemaker and owner of Deering Wine. Todd talked about the family’s belief that “their roots are in the earth.”  That is certainly evident with the long agricultural and farming background of the family.  This is another tough terroir with rocky slopes with fluctuating temperatures.  This wine had notes of tobacco, blackberry, spice, pencil lead and herbal notes.

There are two other wines that we have not had winemaker sessions with yet.  I wrongly assumed that we would open the wines the first session vs. having several sessions so I can tell you what I thought about the wines. You’ll have to stay tuned for the winemaker conversations to come. 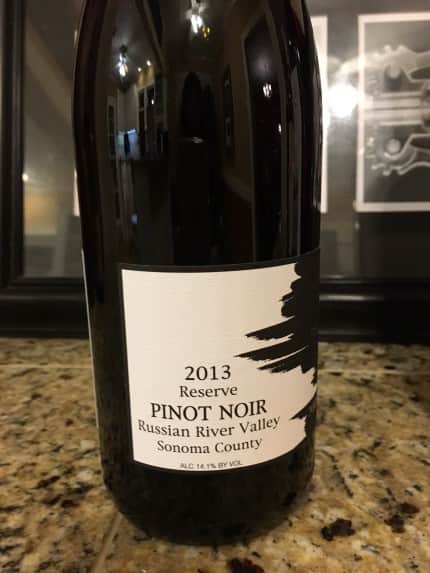 2013 Moondance Cellars Reserve Pinot Noir – this is everything a Russian River Valley Pinot should be!  Big notes of cherry cola, raspberry and earth.  This was a gorgeous wine. 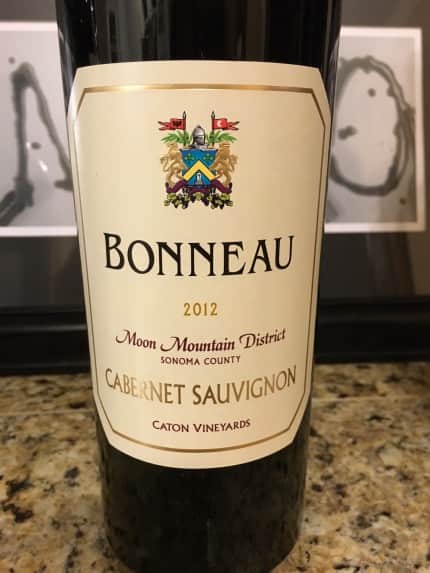