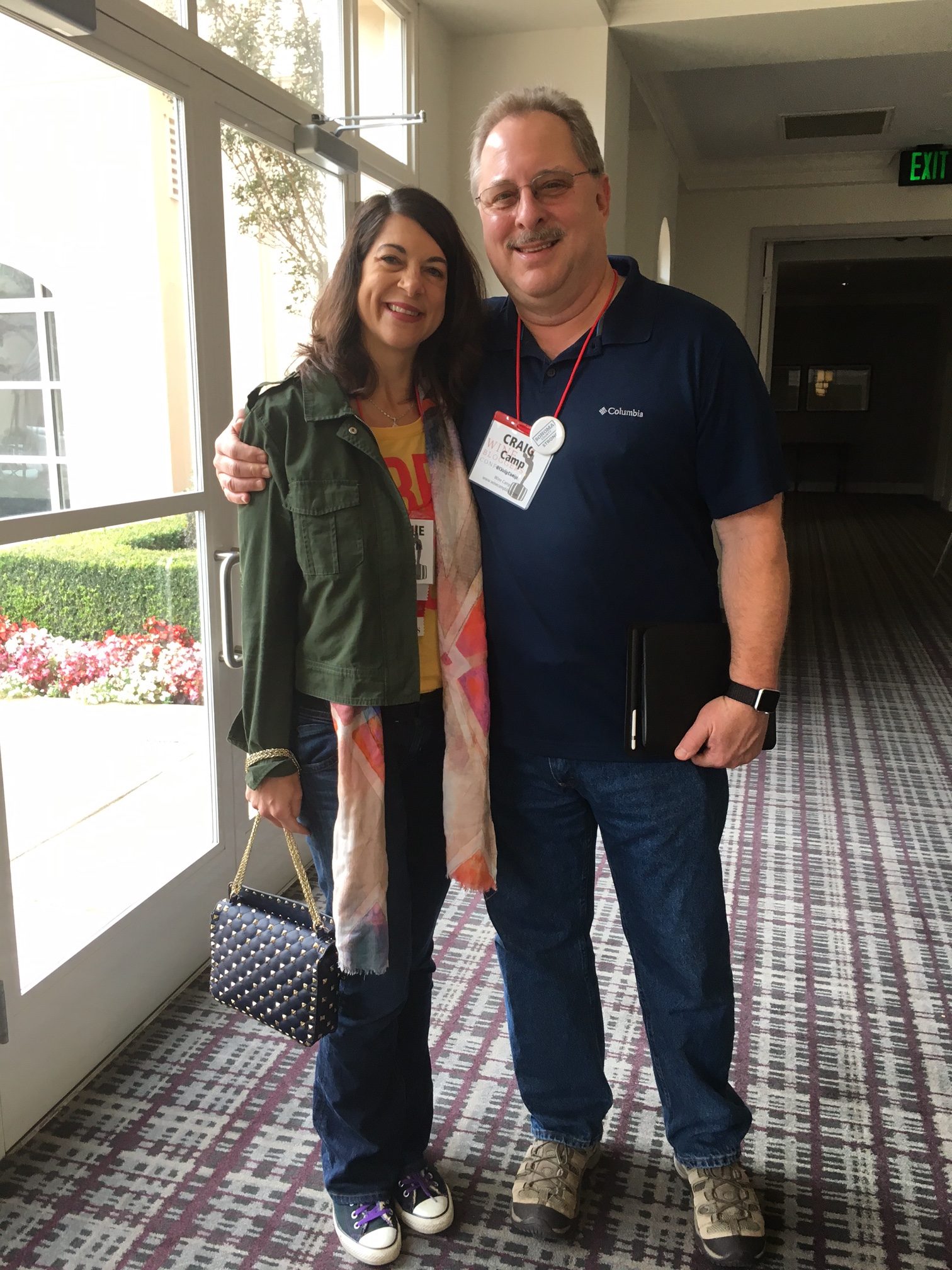 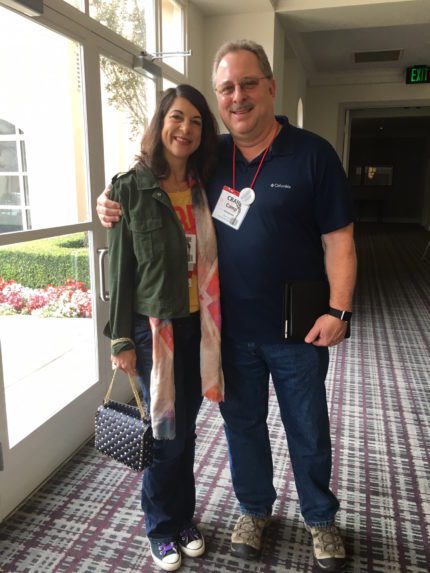 Those of you who know me, and/or Craig Camp from Troon Vineyards, know that we have a history of going rogue – especially when we are given restrictions that make no sense.  Leo Durocher, the professional baseball player, once said, “I believe in rules.  Sure I do.  If there weren’t any rules, how could you break them.” Craig and I both march to the beat of the same drummer when it comes to this mantra.  Craig wasn’t in Mexico when my husband and I headed down over the Memorial Day weekend, but I took a bottle of his wine to share with a friend who lives there. 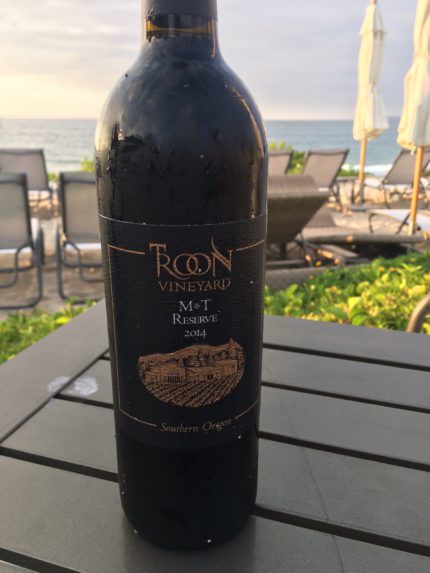 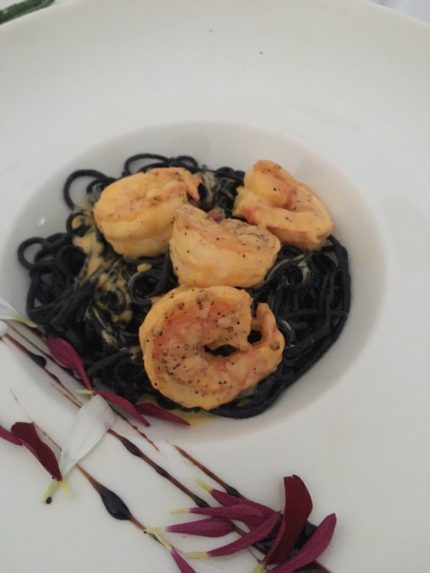 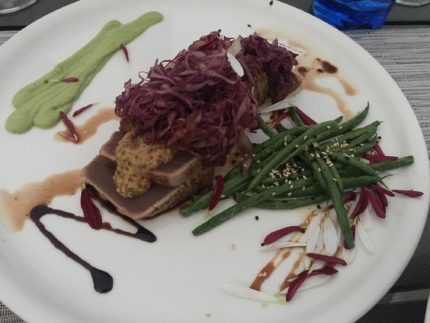 So if I were to tell you that a bottle of 2014 Troon M&T Reserve had could have easily gotten me thrown in a Mexican jail the night of June 3 in Punta Mita, Mexico, you probably would have asked what else did I do?  We were going off the resort for dinner to meet a dear friend to try one of the new hot places with a fabulous cocktail list and menu.  And, of course, I wanted to show off my friend’s wine.  “No.  I’m so sorry”, we were told.  “The bar is not open.  It’s against the law to serve you”.  We cajoled our way into having a clandestine dinner on the beach with our bootlegged bottle hidden from view, our glasses half buried in the sand furtively looking around as we enjoyed the rich flavor of the M&T with our fabulous dinner hearing the waves crash, the stars shining above – knowing we were the only one on the entire strip of the beach with alcohol in our hands.  And, definitely the only folks around with a bottle of Troon. 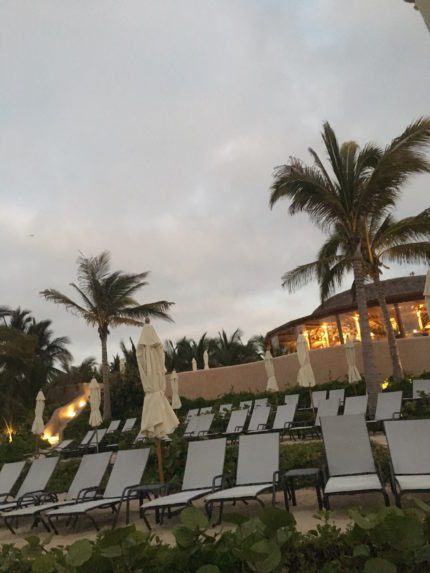 In honor of Mexico’s election weekend, the country bans alcohol sales, which happens every seven years. This dry law lasts through the weekend – so it is against the law to sell or even bring in alcohol starting the first minute of Saturday and lasting until the final minute of Sunday night.  As we left to grab our plane, the line of traffic that was being hand checked by the police to make sure no alcohol was being smuggled in was staggering.

I find that this week in Sonoma #goingrogue in person with Craig is just a little bit less risky.