August Wine Round Up: Martin Ray and Gloria Ferrer Wines and a Peek into Sonoma Wine Country Weekend

August Wine Round Up: Martin Ray and Gloria Ferrer Wines and a Peek into Sonoma Wine Country Weekend

The themes of this month’s sample round-up include bubbles from Gloria Ferrer, Martin Ray Portfolio Wines and a look at Sonoma Wine Country Weekend, which features several wines previewed for the Taste of Sonoma scheduled for Labor Day Weekend. 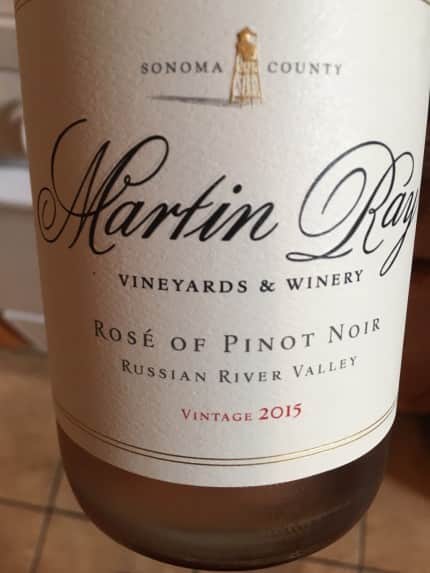 For the first time, I had the opportunity to be introduced to the Martin Ray portfolio.  Martin Ray was established in the Santa Cruz Mountains in 1943.  The winery was purchased by Courtney Benham in 1991 and moved to Russian River Valley in 2002 to the former Martini & Pratt winery.

Martin Ray’s model is to handpick growers from different regions in California expressing different versions of terroir.  We tried a variety of wines and I found them all to be solid.  There is also a very funny story that I will soon tell about the rosé … and rafting … but that will be another story out of the context of a wine round-up.

2015 Martin Ray Russian River Rosé of Pinot Noir – this rosé was delicious and perfect.  It was well balanced with tropical fruit, watermelon and a wonderful minerality.  It was one of the best rosés that I have had recently. 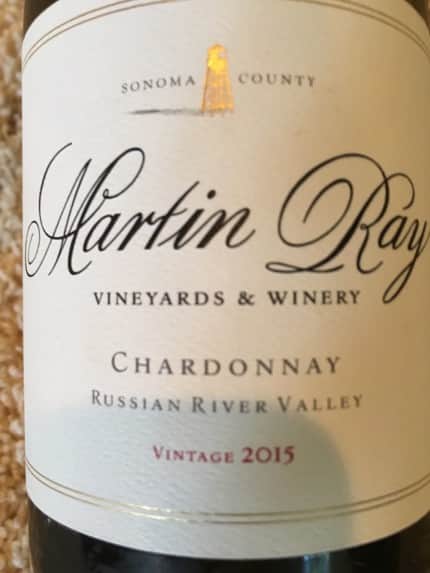 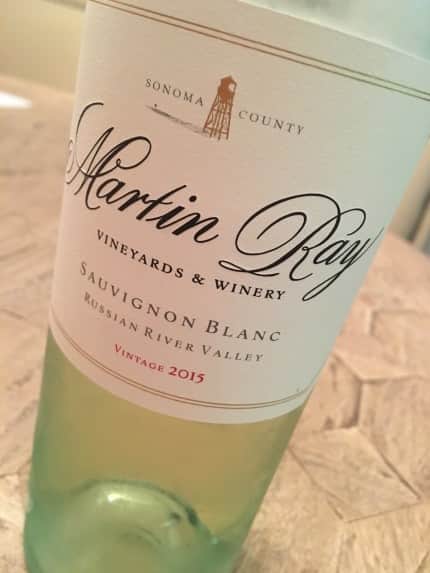 2015 Martin Ray Russian River Sauvignon Blanc – this was a great expression of sauvignon blanc with pear, lime and floral notes that made for easy drinking.  A very nice expression of the grape. 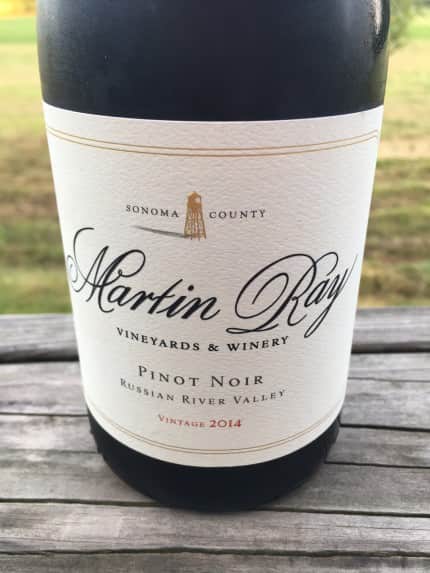 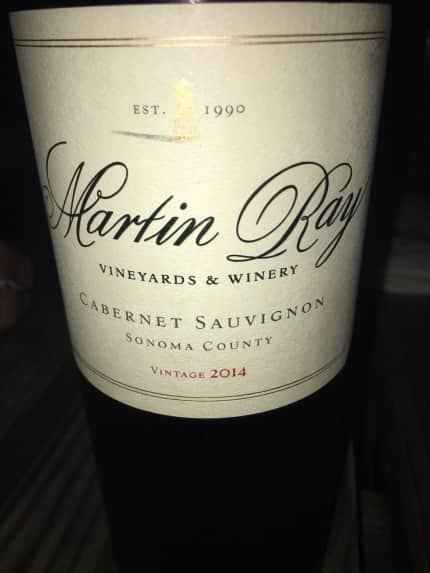 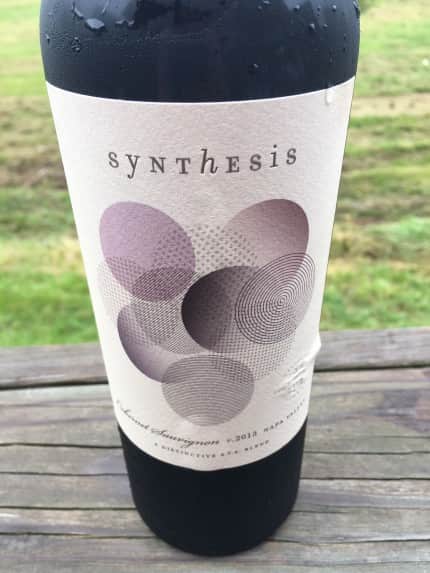 2013 Synthesis Napa Valley Cabernet Sauvignon – whoa … this wine features “the best of the best” from the top vineyards and it shows.  This is a big, bad, juicy cabernet with blueberry, blackberry, fig, cassis and notes of herb.  It was definitely a group favorite.

Almost thirty years later, with 335 acres under vine, the estate vineyards at Gloria Ferrer produces Pinot Noir and Chardonnay that will be reviewed in a later column.  I had the chance to try four of the sparkling wines: 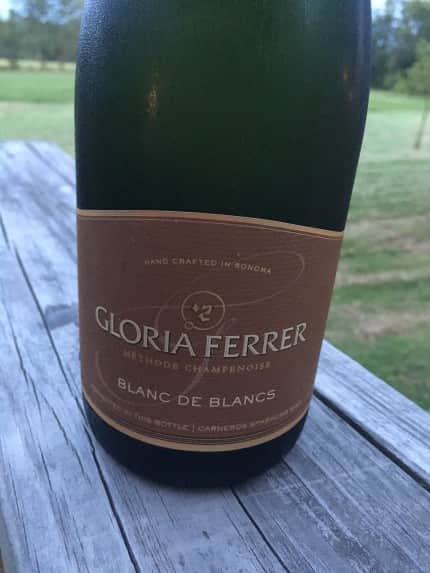 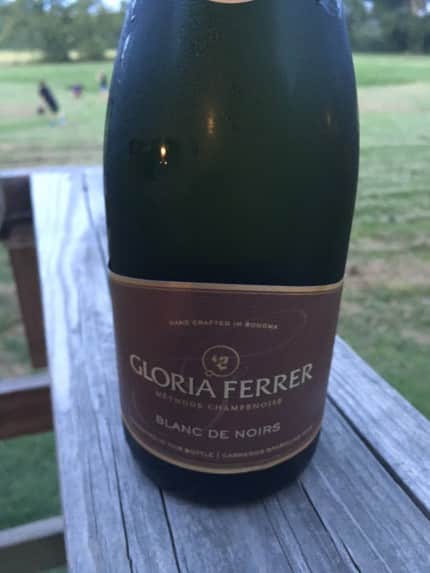 NV Blanc de Noirs – this had notes of strawberry, raspberry, citrus and vanilla.  It was juicy, refreshing and delicious. 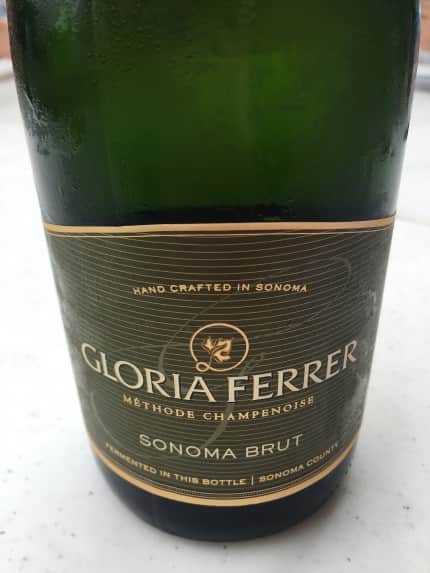 07 Royal Cuvee – notes of citrus, apple, honey and freshly baked bread.  This was a great sparkling wine that was the crowd favorite.  Just delicious!

These wines were well priced, delicious and had a great quality making them all a great sparkling choice for your table.

Since Sonoma Wine Country Weekend is coming up over Labor Day weekend at MacMurray Ranch Estate Vineyards featuring more than 200 wineries, I wanted to highlight one of the samples that I received as a part of this tasting.  This event has, to date, raised more than $20 million for local organizations.  I’ll be tasting through them in the next few weeks, but wanted to give the winery and organization that has done so much for the area, a big shout out. 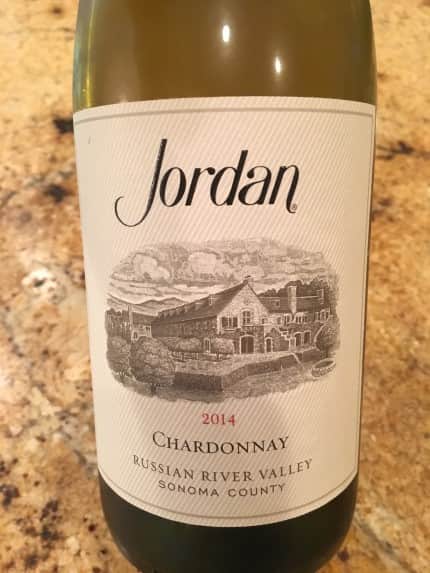 And that winery is Jordan.  I tried the 2014 Chardonnay from Russian River Valley and got a burst of tropical fruit, lemon curd, crème brulee, citrus with great stone fruit.  It is made in a Burgundian style and is a classic wine to put on the table.