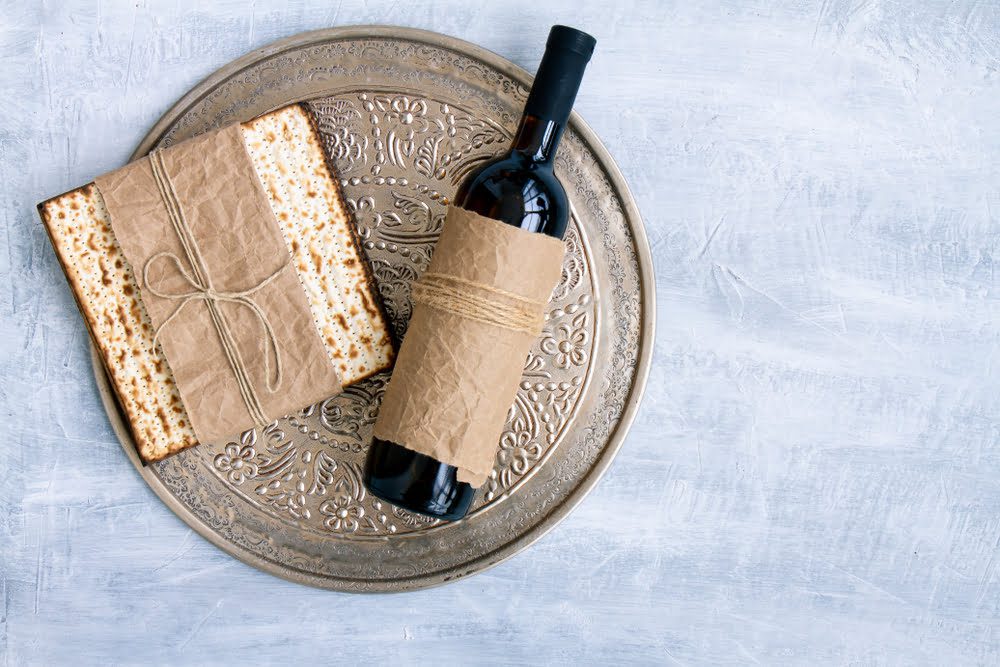 Due to many requests on kosher wine recommendations, which is not instinctual for this Catholic gal, LyTesiá N. Jackson agreed to take us through her perspective.

Kosher wines are prepared following very strict Jewish dietary laws and guidelines steeped in history and tradition. This process is known as Kashrut. The laws dictate that no animal products come in contact with the wine. All of the equipment including tanks, crushers and presses must be cleaned three times daily by steam cleaning, boiling water and occasionally, blowtorches. Barrels should be new, but if used, they must have been used for Kosher wines only.

The Kosher laws also state that a person who is not Jewish cannot open a bottle unless the wine has been produced in a manner called Mevushal, which means cooked or boiled. The belief is that making wine in the Mevushal method will keep its religious purity no matter who opens it. Kosher restaurants and caterers generally serve Mevushal wines. Most kosher wines made in the US are mevushal. Most non-mevushal wines are found in Israel, where it is not too difficult for a bottle to remain in kosher hands after bottling until the time of drinking.

The law allows grapes from any vineyard to be used because all fruit is considered to be Kosher.  All grapes must undergo fermentation before transforming into a wine; similarly Kosher wine is subjected to the fermentation process with the help of a mold that is not grown on bread. The dietary laws demand that the wine should be kept free from contact with dough, grain and bread.  Kosher wine is also free of many preservatives too.

The wines given below are all Kosher and separated on the basis of their Mevushal classification.

Menu Ideas: Serve with roasted meats or even grilled roasts.

LyTesiá N. Jackson is a professional event planner from Atlanta, GA. This former socialite turned working mom has executed successful events for such companies as Sony Pictures, Lion’s Gate Films, Ebony Magazine and Phoenix Classic Fashions, among others. Now a regular contributor to Cowboys & Indians Magazine and Examiner.com, LyTesiá can be reached at dallasculture@yahoo.com or on Twitter.