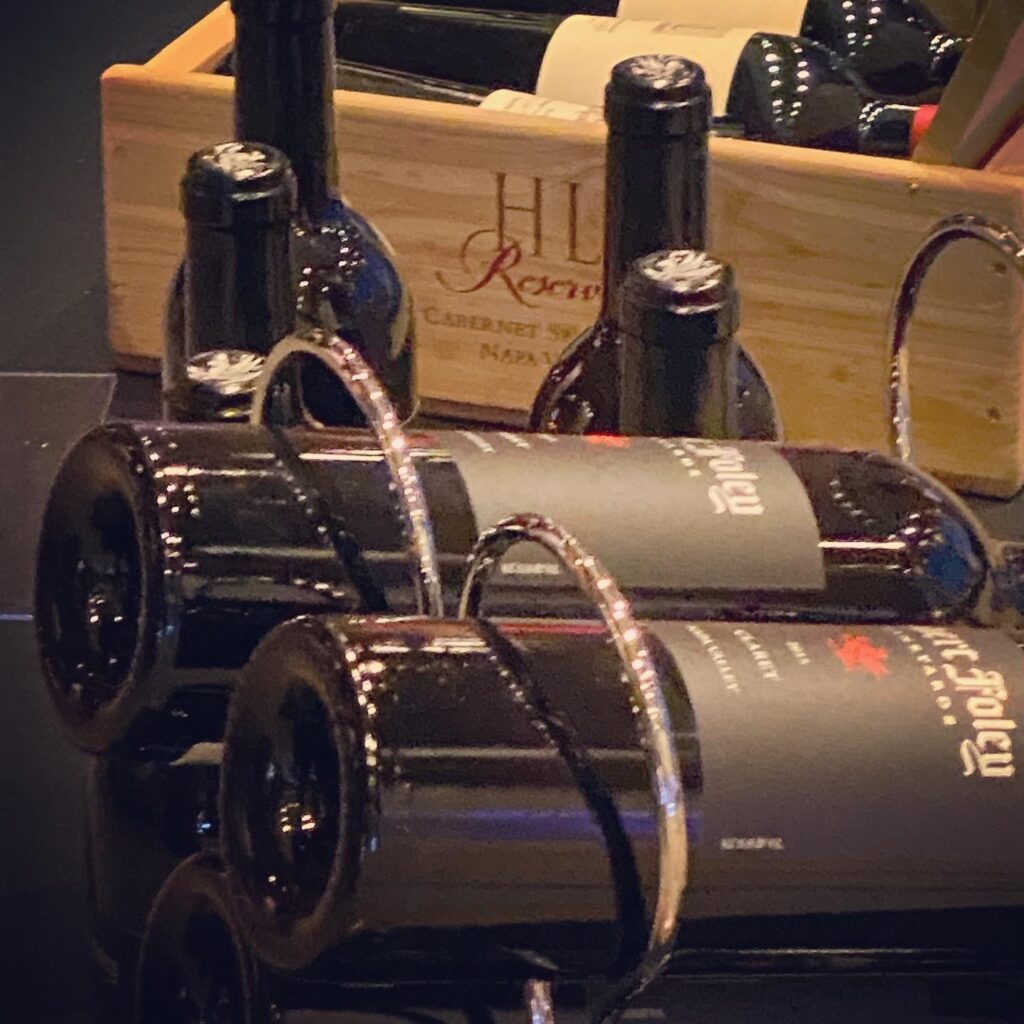 Then there are the stories behind the stories. How does an organization, whose top priority is the health and well-being of individuals and their families, make the important decision of how to throw a safe event?  They consulted with the CDC, physicians, scientists, researchers, leadership and sponsors to figure out appropriate protocol between throwing a safe event, raising necessary funds for cardiovascular research and educational programs loyally and nationwide.

The American Heart Association has already been active in COVID projects included helping to develop a novel registry to aggregate data and aid research on the disease and treatment protocols and risk factors tied to adverse cardiovascular outcomes that was developed jointly with the University of Texas Southwestern Health System in Dallas, Texas. The data was used by more than 2,400 U.S. hospitals to gather data quickly and accurately.

And then there was the “Don’t Die of Doubt” campaign countering the trend that people weren’t calling 911 during cardiac arrest because they didn’t want to go to a hospital during a pandemic.

I had the chance to talk to Chris LaTurno, senior vice president of development of the Dallas Division of the American Heart Association, a few days before the event. We talked about the protocols in place for guests and volunteers where they must be fully vaccinated or have a negative COVID test for entry to gain access to the event. Guests that were not vaccinated had to show proof of a negative COVID test and onsite testing was available for guests who could not show proof. Masks were also required unless seated at your table when eating or drinking.

And there is an ongoing commitment to making an impact on COVID. The AHA has committed $2.5 million in funding for cardiovascular implications of COVID. They are also working to accelerate anti-viral drugs to get to the other side of treatment and the organization is working to help people with the mental health implications of the pandemic.

It was funny that soon after I sat at my media table, we exchanged names and pleasantries and then next up was vaccination status. It was clear that among the fun, food and wine, there was a serious note of making sure the right tone was set. It was a very different event than the last Côtes du Coeur event I attended.

Chris told me his grandfather was his original inspiration for his role at the American Heart Association. “He is who I honor,” he told me. A cattle rancher and farmer from Fayette, Missouri, he had stroke in 1995 that took away his feeling in his left side. For two years, Chris worked to try to save the farm and take care of his grandfather. Chris describes how his father lived another ten years after the stroke, but not the way he wanted to live his life.

His passion for raising money continues. 1 in 3 women are affected by cardiovascular disease.  If you look at the women in his family, he’s been married to his wife for 22 years, he has a 14-year-old daughter, and his 76-year-old mother-in-law lives with him. He wants to help change the trajectory of the three important women in his life.

My personal affiliation with the American Heart Association is also due to family. When my younger brother was 17, we discovered a heart condition that took way too long to diagnose. That resulted in an emergency open heart surgery. Because of the life-saving research that was conducted by the AHA, his life was saved. My husband and I were chairing the Dallas Heart Ball, which benefited the American Heart Association, and found out later that the surgeon who saved his life was in the audience.

Back in 2017, I had the opportunity to talk to Merry Edwards, the founder of Merry Edwards Winery, when she was presented with the Tête du Cuvée award, the highest award given at the Côtes du Coeur.  Merry’s passion for cardiovascular research was first related to love. Her husband, Ken Coopersmith, had a history of heart disease in the family, but wasn’t aware of how serious his condition was. Shortly after they were married, his heart started to fail, and he needed a heart valve replacement. Ten years later, he kept putting off the doctor because he had gained some weight enjoying the Sonoma food and wine lifestyle. That decision literally almost killed him. He went into congestive heart failure and was a 2 of 100 statistic that lived through the operation. At that point, Merry knew that this was a cause that has a direct meaning and impact for her and millions of others.

“The AHA has a hard-core benefit. This is a cause that I am passionate about, I believe in this charity, and I will continue to be supportive” she said. “I believe in giving more. It’s my job to do my day job, but also to be a leader and inspire others to give.”

Even with Merry’s retirement, the winery has continued its commitment. Jill Schlegel, Communications Director from Merry Edwards Winery, told me, “The American Heart Association is a charity that has been near and dear to Merry for personal reasons. The event itself is very well-organized and well-attended, which is why the winery continues to participate to benefit this worthy cause even after Merry’s retirement in 2019.”

During the evening, guests had the opportunity to hear the inspiring story of Open Your Heart survivor Heather L. VacLav and put a face to cardiovascular disease. VacLav shared the life-saving impact that research and medical advancements have on heart and stroke patients and showed how you could be sitting at a table raising money at a charity event one day and then fighting for your life the next.

One out of four people impacted by heart disease. It seems insurmountable, but there’s a relentless community that wants to make things better.

As Chris told me, “We have a motto at the AHA.  Dream big. Go big. Amazing things can happen.”

Miracles like my brother and Heather VacLav happen because of it.