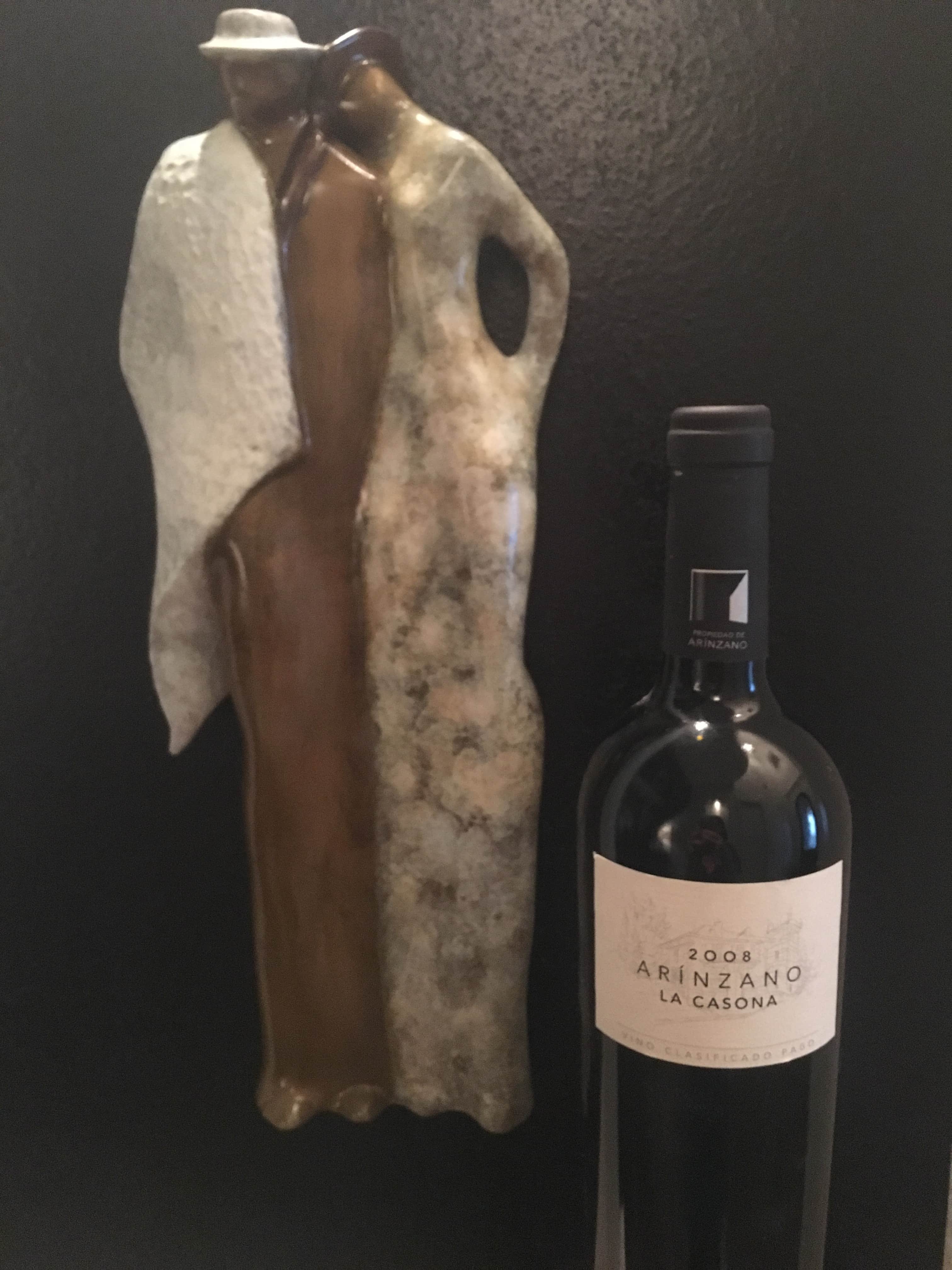 Our latest #winestudio journey took us on a virtual destination to northeastern Spain.  I’ve been lucky enough to explore Spanish wines in various regions due to press trips and my own travel.  I always leave the country with a sense of magic and a sense of how special this country is in terms of history, wine and the passionate people who love what they do.

Our focus over four weeks in June introduced me to a new vineyard, Pago de Arínzano, which was first planted in 1055 AD.  Manuel Louzada, the fourth-generation winemaker, spoke about his creative vision for wine inspired by Michelangelo.  Michelangelo was once famously quoted,  “The angel was already in the marble, I just missed it.”  When Manuel first viewed the family’s vineyard, he saw the unique terroir and strove to make the purest expression he could envision.  Manuel has a great resume prior to coming to Arinzano where he worked at several vineyards, including the well-known, Numanthia in Toro.

The vineyard site has quite a history dating back to the 16th century, but the property was abandoned in the 19th century.  In 1988, the property was discovered and returned to its former greatness.  Pago de Arínzano is in Northeast Spain between Rioja and Bordeaux.  The goal is to create wines that express the vineyards, but using natural techniques.  The 877-acre estate is right near the Ega River where half of the acres are planted for vineyards and the rest to the environment.  They are the only winery in Spain certified by the World Wildlife Fund (WWF) for environmental responsibility for the tracks of land dedicated to nature.

The vineyards of Arínzano have been classified as Vino de Pago, considered the highest category on the quality scale of Spanish wines.  To date only 14 properties have been awarded this designation, one that mandates a ten-year track record of quality with estate-grown grapes that are grown, processed, aged and bottled at the property.

Manuel added, “we are artisans and we control the entire process.”

We tried a line-up of wines over the month of June.  I was missing the 100% Tempranillo wine that received “off the charts” feedback from the other bloggers. 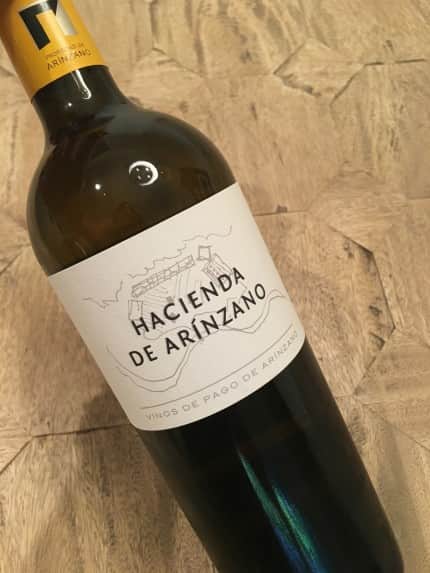 2014 Hacienda de Arinzano White – I got tropical, citrus and floral notes.  I never in a million years would have guessed chardonnay, but it was lovely. 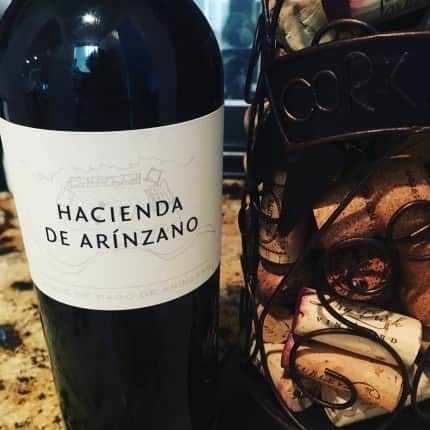 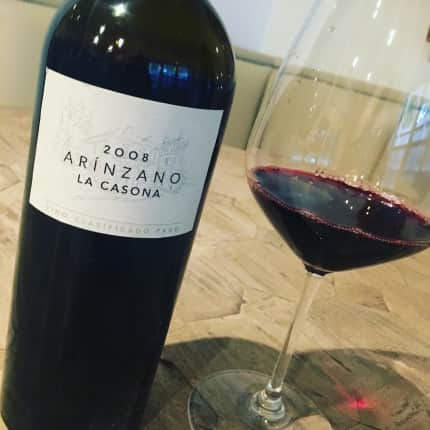 2010 Arinzano Gran Vino White – notes of citrus, tropical fruit with pineapple leading and a nice minerality.  This was another fantastic and elegant expression of how good Chardonnay can be. 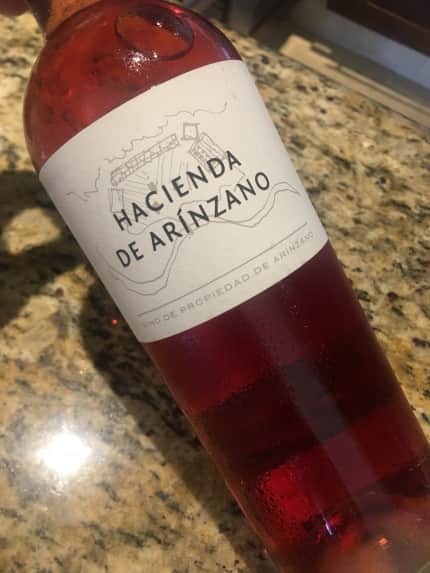 I took this photo of the wine with a piece from one of my favorite artists, Guilloume who captures his love for his family in oil painting as well as bronze sculptures and reliefs.  I believe these are both indicative of men who find beauty in art and terroir and strive to showcase perfection.