A Love for Cocktails Renewed 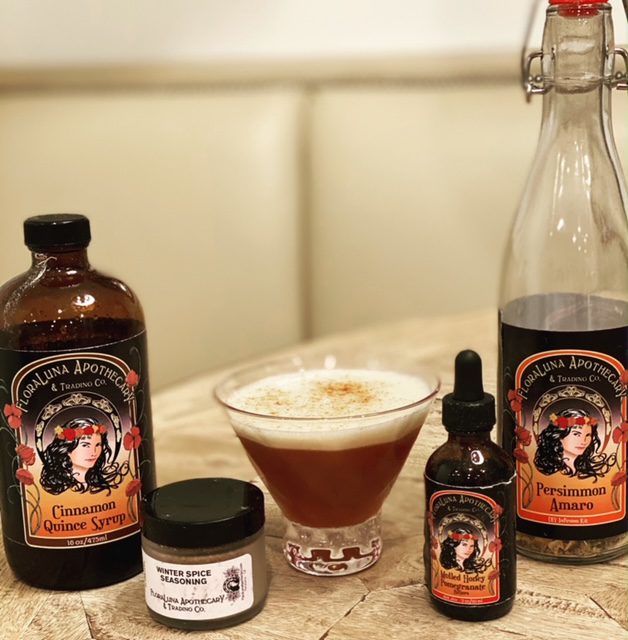 There is nothing that I love more than a good cocktail, but with so much wine to try, I often forget about the utopian pleasures one sip can bring. The hard thing about cocktails is that unless you are a world-class bartender or have amazing skills, you probably don’t have all the fresh ingredients around your house to become a mixologist.  But thanks to subscription cocktail clubs with success fueled by people being homebound for a long time with the pandemic, your “bartender in a box” now comes to you.

In January, after having several friends cancel long-standing plans due to “Dry January,” which is known as ditching alcohol in the first month of the new year, my husband declared we were supporting the industry through “Wet January.” A journey of new cocktails (and no, I didn’t partake every night) began.  He likes to cook and enjoyed the time it took to infuse, mix and compile.  And, some of these subscription cocktail clubs noticed my postings. I was invited to try two with very different models:

Inspired by old-world apothecaries and alchemists, she based her recipes on 18th-century formulas. FloraLuna elixirs use the alchemy of natural botanical maceration. Elixirs are made with organic and wild harvested botanicals (herbs, spices, barks, roots, fruits & flowers). They work perfectly for craft cocktails, mocktails and botanical sodas.

I received this awesome elixir kit as a surprise courtesy of my friend, Thea Dwelle of Luscious Lushes.

One of the many drinks my husband made was a Jack Frost. Rum, lemon juice, Cinnamon Quince Syrup, egg white. Dry shake then add ice and shake and strain. Top with spice and season. We liked all of the drinks we had so much that we ordered another box.

Shaker & Spoon was founded in 2015 in Brooklyn by two designers with an overfilled liquor cabinet who got tired of being off one ingredient for a complicated cocktail.

For a range of $40-50 a month, you get a box curated from some of the top folks in the business. Names like Sother Teague (Amor y Amargo, I’m Just Here for the Drinks, Wine Enthusiast’s Mixologist of the Year for 2017); Caer Maiko (Daijoubu, Culturemap Tastemaker Bartender of the Year for 2019); Mia Mastroianni (Soho House, Bar Rescue); Stacey Swenson (Dante, named World’s Best Bar at the 2019 Spirited Awards); and Kellie Thorn (Empire State South, Les Dames d’Escoffier winner in 2017, Wine Enthusiast’s 40 Under 40 in 2018).

The box (mine was named Steeped in Vodka 2) comes with three recipes centered around one spirit and everything you need to make twelve drinks (four drinks each recipe). Alcohol isn’t provided, but you’ll get an email before each box arrives with suggestions for a bottle. (I was provided with some samples of vodka to try).

My kit included the Citrus Paradisi, which pairs a citrus green tea with grapefruit with fresh lime and rose water made by Kellie Thorn. We also sampled Forbidden Fruit, which is a play by Chelsea Santos, an award-winning Texas bartender, on her grandmother’s homemade ambrosia. This one has egg white, lychee, Earl Grey team, floral chamomile and rose lemonade rimmed with rose sugar. The last drink was Dragon Tears starting with oolong, a bitters blend of chai and lemon and a pepper cake syrup. This cocktail provided by Sother, even gave you detailed instructions on lighting the drink on fire.

If you are a fan of crafted cocktails, but you want them in the comforts of your own home without having to chase down complex ingrediants, these boxes are the way to look like a seasoned professional.