A Conversation with Weston Eidson: A Family’s Journey from British Royalty to Wine Making 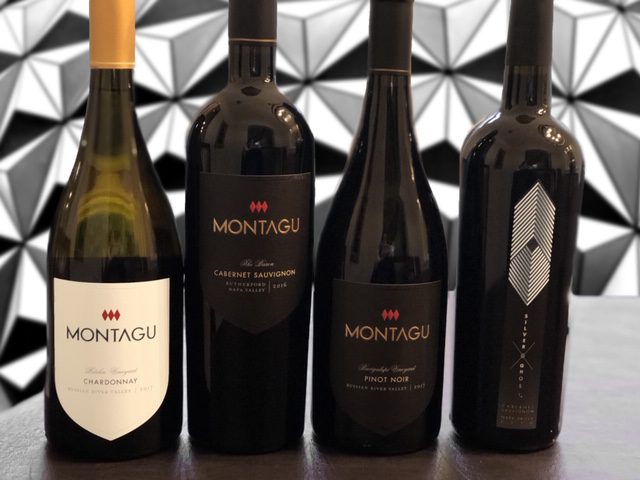 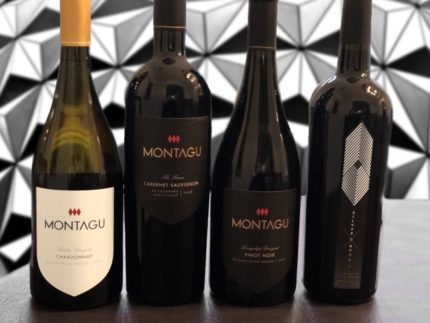 Sitting down with Weston Eidson, founder of Silver Ghost Cellars and Montagu Wines, is a fascinating tale of the intersection of his family’s history in the early automobile industry, their tie into British royalty and how he kept that legacy alive in his vineyards.

Silver Ghost Cellars was named for his great-grandfather, John Montagu, who was a British Lord in Parliament, (the second Lord Montagu of Beaulieu) and instrumental in early automotive legislation.  He was known as the first to drive a car to Parliament.  He was good friends with Charles Rolls and Henry Royce, and his secretary was the model for the Rolls-Royce hood ornament, the Spirit of Ecstasy, still present on Rolls-Royce cars today.  The name comes from his grandfather’s favorite car, the 1909 Rolls-Royce Silver Ghost.

John Montagu‘s son, and Weston’s great-uncle Edward, the third Lord of Montagu, founded Britain’s National Motor Museum.  Here’s where the wine gene kicked in as Edward was a wine lover and planted a vineyard in Southern England.

With Silver Ghost, he focuses on wines that are elegant, layered, complex and balanced.  He believes in making wine with minimal intervention. And, they have a much wider distribution, so you are likely to find them.

Montagu Wines is a boutique winery making wine from world-class terroir sourced from great vineyards in Napa Valley and Sonoma.  These wines are all about expressing the terroir and are also made with minimum intervention.  These wines are very limited and usually they produce about 100-150 cases per varietal.

Weston unveiled four wines during a Twitter chat and I loved finding out that he also has a residence in Fort Worth, a city close to me where I live in Dallas.  Looking forward to sitting down live and chatting more. Here was our lineup:

·     2016 Silver Ghost Napa Valley Cabernet Sauvignon – notes of black cherry, plum, cassis, vanilla, mocha, herbs and spice.   A Napa cab of this caliber for $35 is the deal of the century!