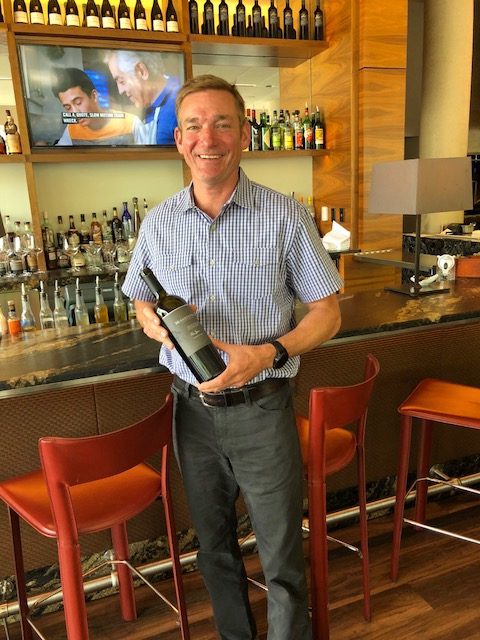 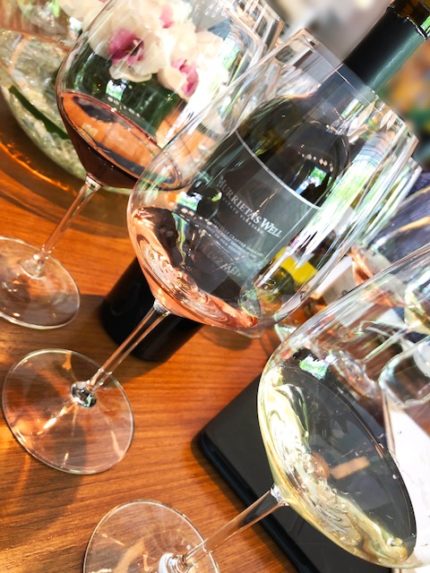 I recently had my second opportunity to taste with Robbie Meyer from Murrieta’s Well, one of Livermore Valley’s most iconic wineries.  My first time was online during a Snooth tasting with Snooth’s Chief Taster Mark Angelillo, and Robbie, where we tasted six wines.  Click here for more info. 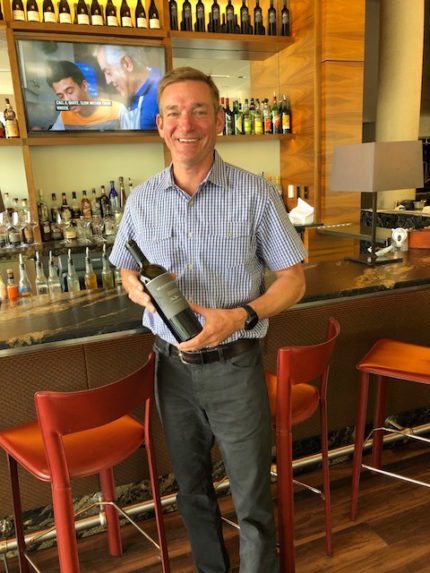 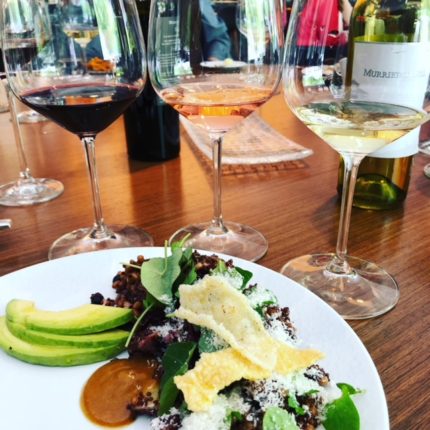 This time I had the pleasure of meeting Robbie and Wente Brand Manager, Heather Everett, face-to-face at Stephen’s Pyles’ stunning Flora Street Café over lunch with a small group of media.  Robbie’s been making wine for 22 years and his passion was evident.  It was fun to watch the two banter about the best foods to pair with the variety of wines that we were going to try; and the debate over which of Stephen’s dishes would be the best fit.  They gave it quite the valiant effort in their orders.

As I reported from the Snooth tasting, Murrieta’s Well is affiliated with pioneer winemaker, C.H. Wente, who bought the vineyard from the original owner, Louis Mel in 1933.  It is one of California’s original wineries and has been growing grapes since the vineyard was first planted with cuttings from Chateau d’Yquem and Chateau Margaux vineyards.  Nice roots!

The 500-acre vineyard features three different soil types, a range of elevations and microclimates and produces 21 different varietals.  The winery focuses on terroir-driven, limited production wine blends.  In 1990, Philip Wente and Sergio Traverso renamed the winery and wine label, Murrieta’s Well.  The name pays homage to Joaquin Murrieta, a gold rush bandit, who discovered the estate in the 1800s. 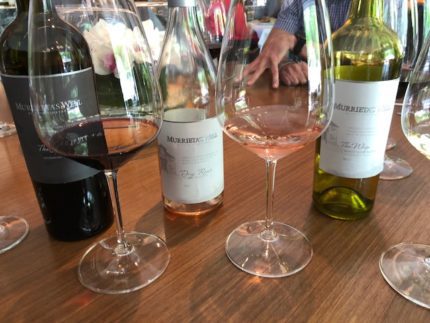 Murrieta’s Well is located in Livermore Valley, which is less than an hour east of San Francisco.  It is one of California’s oldest wine regions and played an important part in shaping California’s wine industry.  Spanish missionaries planted the first wine grapes in the Livermore Valley in the 1760s.  In the 1840s, California pioneers looking for outstanding vineyard sites began planting grapes in the region.  Robert Livermore planted the first commercial vines in the 1840s.  Pioneer winemakers C. H. Wente, James Concannon, and Charles Wetmore recognized the area’s winegrowing potential and founded their wineries in the early 1880s. 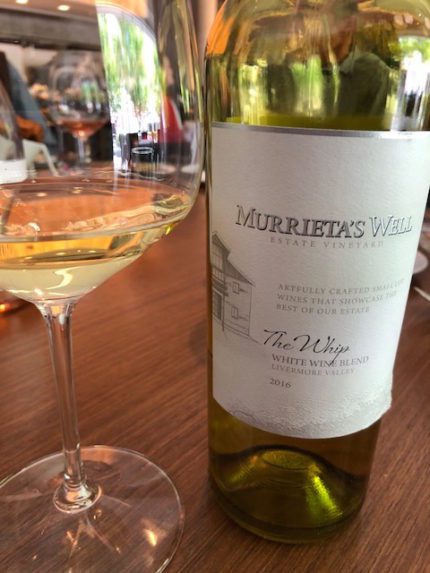 Livermore Valley wineries were the first to bottle varietal labeled Chardonnay, Sauvignon Blanc and Petite Sirah.  Nearly 80% of California’s Chardonnay vines trace their genetic roots to a Livermore Valley clone and today the region has more than 40 wineries.

Murietta’s Well was one of Livermore’s original wine estates and all wines are sourced exclusively.  Robbie talked about the importance of farming and how Livermore is a wonderful place to grow because of the variations, elevation changes and different varietals. 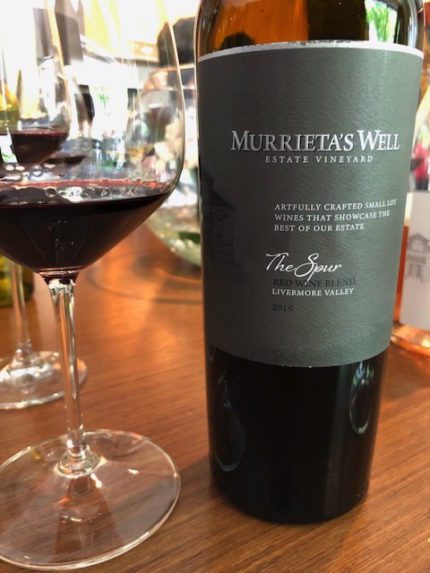 The grapes are farmed acre-by-acre and by microclimate in small lots and the blending is described as a “winemaking palette.”  Robbie told us because there is full ownership of the land, the family has full control of the process and is able offer hand-crafted, small lot wines at a price that is usually unheard of for consumers. 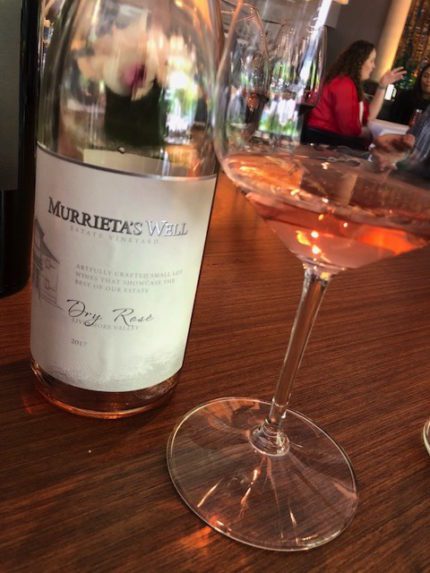 Murrieta’s Well continues to be a historic winery that is working grape by grape and consumer by consumer to make sure its legacy continues into the next century.