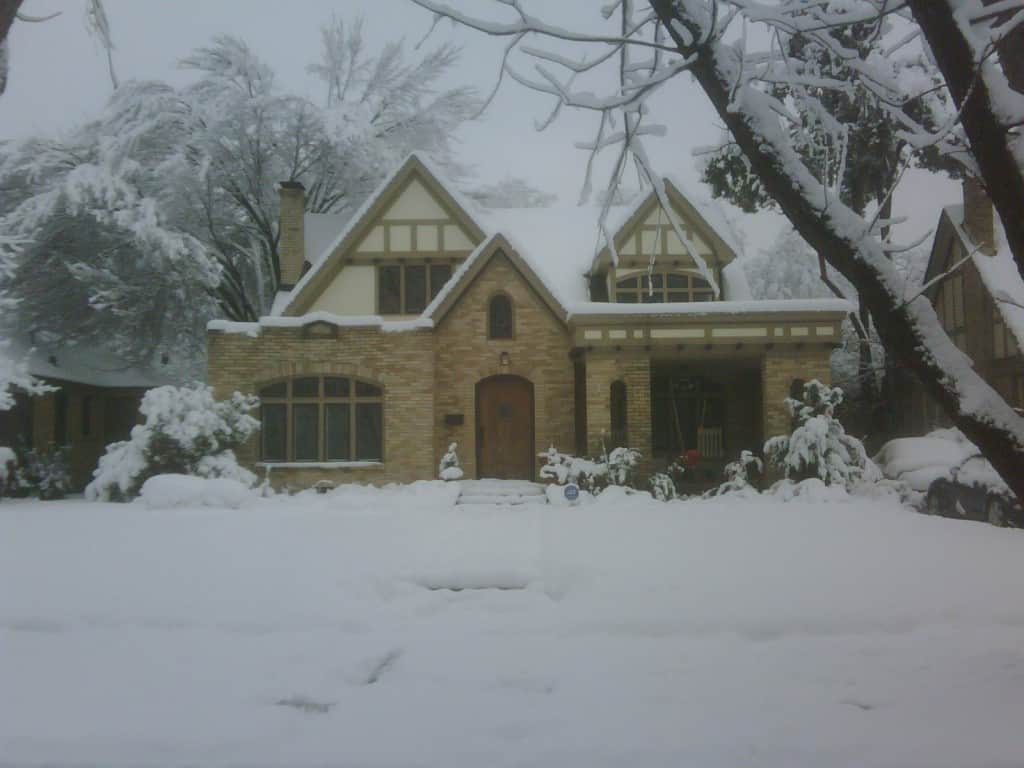 Last week, I had it all planned out.  I was going to go to a Women for Wine Sense event in Dallas featuring notable women in the wine industry including award-winning proprietor, Lindsay Woodward.  Then I was lucky enough to be on the short list for a small post event dinner with Lindsay and her explosive Retour Pinot Noir.

Then snow threatened to get in the way.  I was called to Michigan for work.  I crossed my fingers and flew into the eye of the storm – literally – successfully connecting flights in Chicago and then on to Michigan.  I was relieved to get home, but I was too late to make the original event.  I joined a small group of women for dinner at Salum, a local favorite and I am so happy that I did since Lindsay’s wines exceeded my expectations with the 07 vintage (I was lucky enough to try her first vintage with a friend last year).

For those of you who have not had the opportunity to try her Retour Pinot Noir, it is coming to a wine list near you soon.  Retour, which is only in its second vintage and is the French term for returning home, was rated a 92 and named by the Wine Spectator as “one of the most important new labels in Oregon.”  Bottom line – the Pinot is delightful – big fruit, spice and a long finish.  But what was more delightful was Lindsay.  She’s smart, she’s funny, she’s sassy and she loves what she does.  She took a gamble and left a successful communications job.  She turned her love of wine, knowledge of the industry and her passion into a successful venture while she was in her early 30’s.  She’s agreed to do a Q&A with me for a future posting, so look for that soon.

On another note — I returned from Michigan on Wednesday evening with the thought of writing my article about my dinner at Salum and posting  it no later than Saturday.  Then the mother of all storms hit Dallas.  We woke up on Thursday to a dusting of snow.  It was pretty – nothing that would keep me from going to work.  But, it continued to snow. And snow.  And snow.  Ten and a half inches later, our power went out and wasn’t restored until very late on Saturday.  Because we have a young daughter, we finally threw in the towel, grabbed two bottles of red wine (2005 Del Dotto Cab Frank and 06 Sojourn Cabernet Sauvignon) and went to a hotel on Friday night.  I do have to admit that I was worried about my wine collection and thankful that the power outage happened during the winter months. (No power in August for a few days in Dallas is not good for wine). 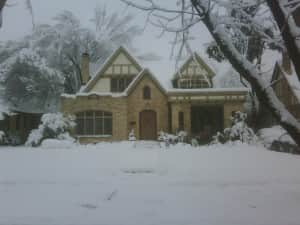 So, this Dallas girl now completely empathizes with what has been going on in DC, New York, Boston, Chicago, Cincinnati and Detroit.  What I did gain from this experience is an appreciation for what I have and the knowledge to pack my wine bottles, wine opener, Riedel glasses and head to a hotel much faster should Dallas become a winter wonderland and I lose my electricity once more.