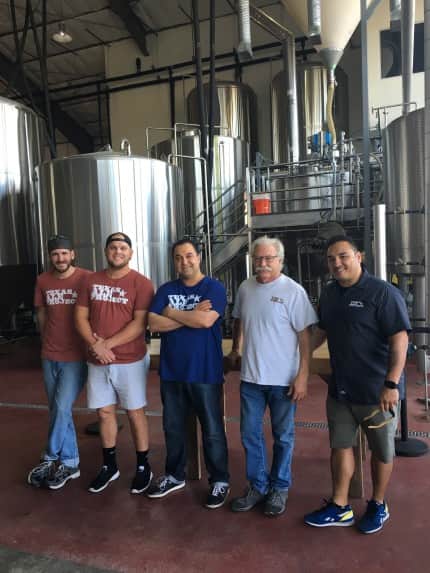 Texas Ale Project is on a mission.  A mission to refine the traditions of the great American craft beer traditions that have been influenced by the last 8,000 years of brewing culture.  A mission of being the first brewery to be built from the ground up in Dallas since the 1800s – That’s 120 years ago. 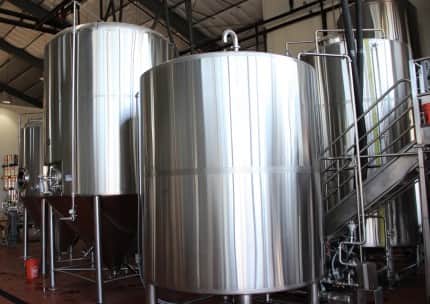 When you drive up to the gated building in the Design District, you see a 14,000 square foot facility, that includes a 30-barrel brewing system and 120 barrel fermenters making a variety of craft beers. 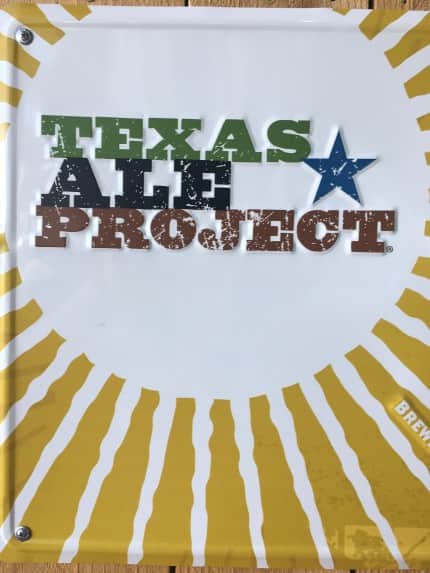 It is a family business.  David Stevens is my neighbor and the patriarch of the family business.  He talked about when he retired he really had a passion for beer.  His daughter, Kat, was getting her MBA from Cornell University and a history of working for big companies like Neiman Marcus and a mid-size business consulting firm.  A business was born.

This may be a family business, but they brought in a big gun from White Labs Yeast Manufacture in Boulder, CO.  Brewmaster JD Angell is known for being an expert in his craft.  Before beer, he started his career in Hazmat Safety at Coors, which started his interest in home brewing.  He went on to do scientific research for a yeast company and after a number of breweries he came to Texas Ale Project.  He’s self-taught, but has worked with some of top brewers in the country. 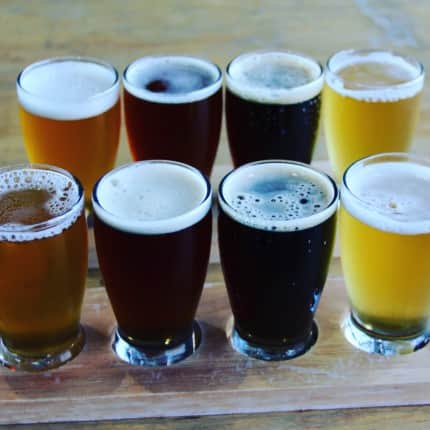 The opportunity for growing the craft beer movement in Dallas brought him to Texas Ale Project.  He loves having the hands on experience from the beer to the equipment to the interaction with the customers.

We talked about the sophistication of the millennials in Dallas and how they are embracing the innovations in craft beer.  And, how the brewers in Dallas focus on building a community and expanding the beer movement to new drinkers.

The names of the beers are memorable.  Fire Ant Funeral Amber Ale, Somethin’ Shady Porter, 100 Million Angels Singing Double IPA and 50 FT Jackrabbit IPA.  There’s a really cool T.A.P. Room that is open for tasting as well as events.  A consulting company was holding a client event when I visited and it looked like a great party.

I tried a four-some of the beers and loved the complexity and depth of what I tasted.  The Somethin’ Shady Porter redefined my notions of Porter beers that I have had in the past.  My husband and I had different opinions of our favorites, but I really liked what I tasted across the board.

Definitely check out Texas Ale Project’s tasting room for the craft beer experience or you can purchase several of the beers at your local markets including Whole Foods Market.